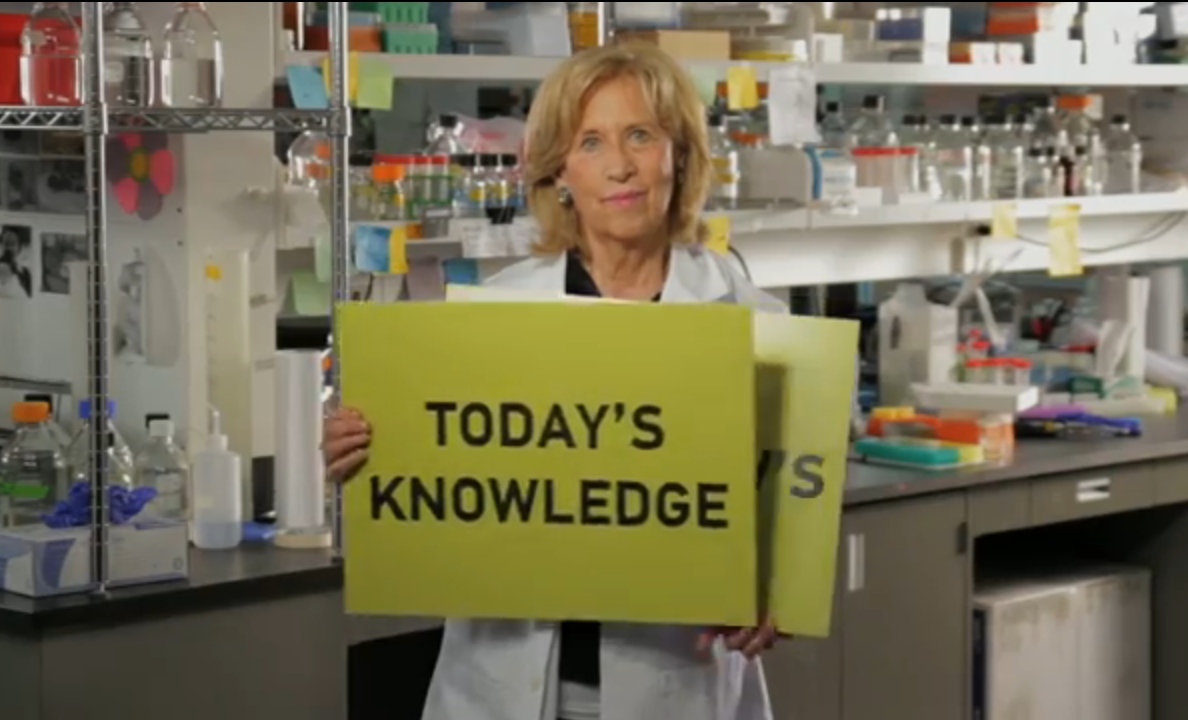 Annette Novak has been awarded one of the 2012-2013 Michael E. Debakey Journalism Awards for the viral video entitled, “McGill Dances for Cancer”. The awards, named in honor of FBR’s late chairman Dr. Michael E. DeBakey, recognize outstanding journalism that highlights the role of biomedical research that includes the humane and responsible use of animal models, cell cultures, and computer modeling in recent medical discoveries and scientific breakthroughs.

“In 2001, FBR established the DeBakey Journalism Awards to honor journalists that help people understand how biomedical research leads to new medicines, therapies and cures that are extending and improving the lives of both people and animals,” said FBR president Frankie Trull. “Twelve years later, the DeBakey Journalism Award is recognized as one of the most prestigious prizes in science writing. The Awards are a wonderful opportunity for scientists and the media to converge in celebration of strides made in science and medicine.”

An awards dinner to honor the winners will be held on Tuesday, May 14, 2013. For more information about the award winners and their work, please visit FBR’s website