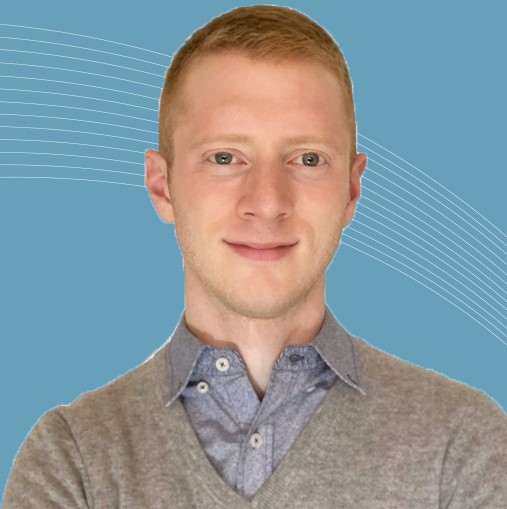 David Pellerin, a postdoctoral fellow in Neurology at McGill University, is the award winner of the Relève étoile Jacques-Genest award of the Fonds de recherche du Québec – Santé (FRQS). His Award-winning publication: Novel Recessive TNNT1 Congenital Core-Rod Myopathy in French Canadians is published in the Annals of Neurology.

Congenital myopathies constitute a group of heterogenous hereditary muscular diseases whose genetic cause often remains unknown. David and his team have identified a new type of congenital myopathy in Quebecers caused by a founder mutation in the TNNT1 gene, which codes a protein of the muscle contraction system known as troponin T. Patients with the mutation experience very slowly progressing muscle weakness and joint contractures associated with a predisposition to rhabdomyolysis—a condition that may be prevented with dantrolene, a commercially available muscle relaxant.