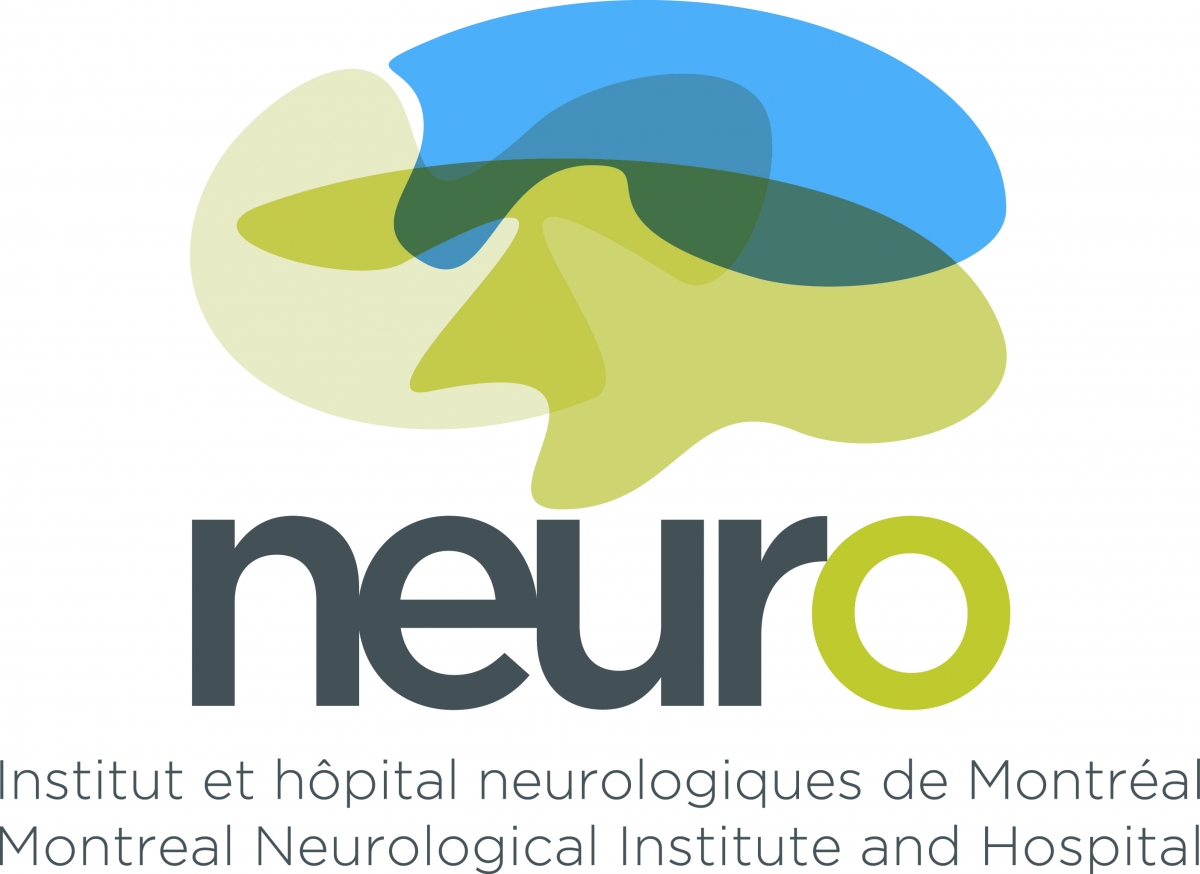 Researchers at the Montreal Neurological Institute of McGill University are playing key roles in uncovering the mechanisms underlying ALS and will share in $3.9 million, part of $4.5 million in research funding announced on Nov. 23 by the ALS Society of Canada in partnership with Brain Canada.

Guy Rouleau and his team, comprised of researchers from the MNI (including Patrick Dion, Edward Fon and Stefano Stifani), the Université de Montreal and Université Laval, have been awarded $2.2 million Hudson Grant to study motor neurons and astrocytes created from people living with different forms of ALS via stem cell technology. They will examine the biology of these stem cells to determine if their characteristics in the laboratory can represent different forms of human disease and further develop them as a potential screening mechanism for therapeutics. The tools and tests created in this project will be valuable for both Canadian and global ALS researchers as new resources to understand the disease and find new ways to treat it.

Peter McPherson, is part of a national research team led by Janice Robertson of the University of Toronto which has been awarded $1.6 million Hudson Grant to understand whether the most common genetic abnormality in ALS, which occurs in the C90RF72 gene, causes or contributes to the disease through a loss of the gene’s normal biological function.

Gary Armstrong has been awarded $100,000 Discovery Grant to create new zebrafish models of ALS for the most prominent genetic cause of the disease, which relates to mutations in the C9ORF72 gene, using a state-of-the-art technique.

“Five years ago, the breadth of ALS research we are funding today would not have been possible simply because we didn’t know enough about the disease to be able to ask the kinds of questions that today’s researchers are investigating in their work,” said Dr. David Taylor, Vice President of Research at ALS Canada. “The fact that we now have the ability to explore ALS from different angles reflects the growing body of knowledge about the disease and the increasing likelihood of effective treatments being developed.”

Approximately 1,000 Canadians are diagnosed with ALS each year. At any time, there are approximately 2,500 to 3,000 people living with the disease in Canada, and the average cost of caring for one person with ALS is between $150,000 and $250,000. Every day, two to three Canadians will die of ALS.