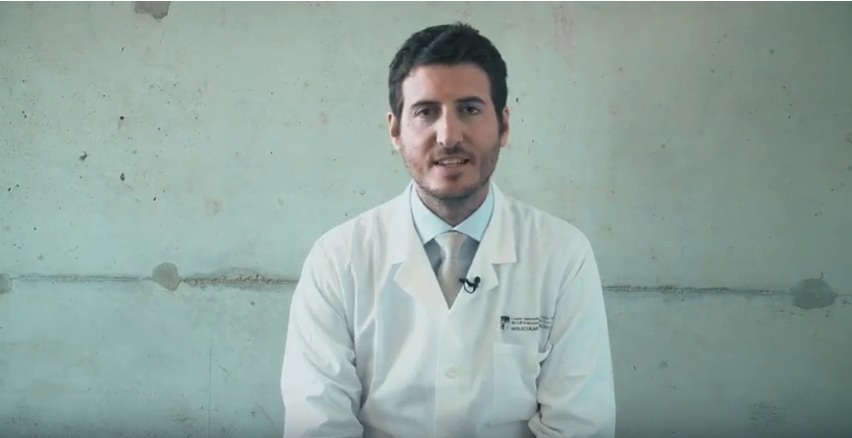 Fact: according to statistics from the Canadian Cancer Society, lung cancer is the leading cause of death from cancer for both men and women in Canada.

That’s why this month, the Goodman Cancer Research Centre – as part of a new video series – is highlighting lung cancer, and the work of Dr. Logan Walsh, Assistant Professor in the Department of Human Genetics.

“Since starting at McGill, we’ve begun creating a lung cancer network and we are all starting to come together in order to ask very translational research questions with the hope of benefiting patients in the very near future,” says Dr. Walsh.

Partnerships with local hospitals, such as the MUHC, Jewish General Hospital and the CHUM have already been established, and more will soon follow. This will be the first network of its kind in Quebec, and is positioned to have a major impact on patients.

With increased collaboration between researchers and physicians, it will allow for a more unified approach in developing treatments, which will equate to improved care – now.