Much work to be done to improve diagnosis and treatment 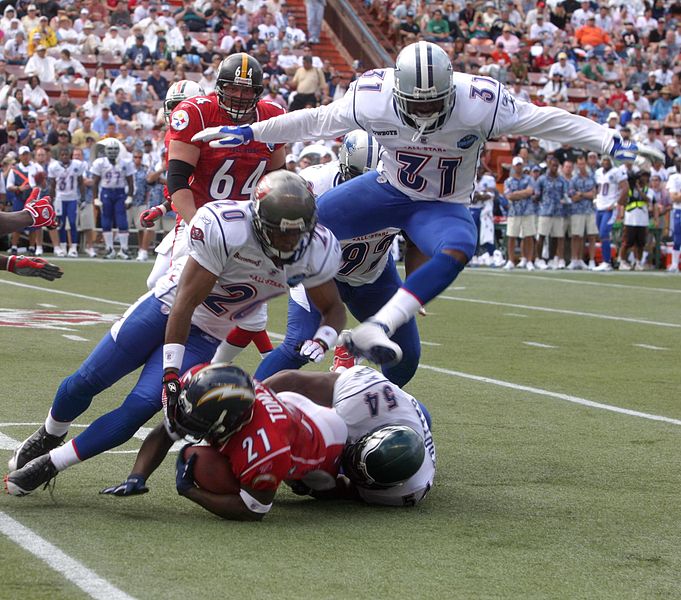 When NHL star player Sidney Crosby suffered a concussion during a game in May – the fourth concussion of his career – the news made nationwide headlines. A few years earlier, a concussion had kept the Pittsburgh Penguins star off the ice for ten months.

Concussions can have serious consequences, even in cases where the victim shows few symptoms immediately. Victims often shrug off a mild blow to the head, unaware that brain damage has occurred.

Hollywood actress Natasha Richardson declined medics’ urging to get immediate medical tests, possibly because of altered judgment on her part, after she suffered a mild head injury while skiing at Mont-Tremblant in 2009. Two hours later, she showed signs of trauma. She succumbed to her concussion injury two days later because of bleeding in her brain.

Young people and children suffer concussions and traumatic brain injuries at an alarming rate. About 160,000 Canadians suffer brain injuries each year, and one-in-three are sustained by children and youth. Often this occurs when children are participating in sports or recreational activities.

In 2014, a 17-year-old high-school rugby player in Ontario, Rowan Stringer, was tackled during a game and hit her head. She suffered headaches and other symptoms but ignored them because she wanted to play in a big game four days later. In that game, she suffered another blow to the head. She died from what is known as Second Impact Syndrome – which is caused by a second blow after a pre-existing injury that had not completely resolved.

Falls are another widespread cause of concussions, particularly among children and the elderly.

Unfortunately, both diagnosis and treatment of concussions are still at elementary stages.

Dr. Alain Ptito, a neuropsychologist at The Neuro and Director of the Department of Psychology of the McGill University Health Centre, is seeking to improve the ways that brain trauma is diagnosed and treated.

“Diagnosis by a physician is based on a patient’s testimony and remains too subjective,” says Dr. Ptito. “And there is really nothing out there to treat the damage caused by a concussion.”

In the past few years, Dr. Ptito has used functional magnetic resonance imaging (fMRI) to compile a bank of brain scans of about 120 normal adults and 70 children. He also has fMRI scans of more than 100 brain trauma patients, some of whom were professional athletes.

“We can look at an individual’s brain activation pattern and compare it to an age-matched group to determine whether the activation patterns of the suspected concussion patient are in line with those of normal subjects.”

Dr. Ptito has approached professional sports teams like those in the NHL for permission to scan athletes’ brains before their competitive season starts, and then to use those scans to see whether any changes in the brain occurred if the athlete suffers a concussion.

“There’s very little in the literature on women and concussion,” says Dr. Ptito. “It’s likely that women and men react differently to concussions. Women take longer to recover, for example. It might be that women’s necks are weaker or that they are more fragile as a result of hormonal activity during the pre-menstrual cycle. Such speculation still requires scientific evidence. It would be valuable to conduct a series of tests of women, but unfortunately there’s little funding for research into traumatic brain injuries in general and in women in particular.”

In the past few years, The Neuro has been one of five sites in the U.S. and Canada testing a promising experimental method called the Portable Neuromodulation Stimulator or PoNS (TM), manufactured by Helius, for treating concussion injuries. Pons is the name of a highly important structure in the upper part of the brain stem. The pons helps to control breathing, hearing, taste and balance. It also serves to facilitate communication among the different parts of the brain.

The PoNS device sends electrical stimuli to the brain through the patient’s tongue. While holding the device in the mouth, the patient performs physiotherapy exercises.

“The tongue is quite sensitive and by stimulating it, information is sent to the brain stem, particularly to the pons,” says Dr. Ptito. “There the information is distributed across the brain. By stimulating the tongue, we think we can stimulate brain plasticity in the hope of solving problems related to brain injury like loss of balance.”

The device is also being tested on Parkinson’s disease and multiple sclerosis patients who have balance problems.

The dream: A clinic for concussion patients

In January, 2017, a host of world-class Canadian athletes including former CFL star Anthony Calvillo, NHL Hall of Fame inductee Ken Dryden, and NHL star Mike Richter, along with Martin Bedard, Otis Grant, Nicolas Boulay, Tanner Marsh and Bruno Heppell participated in an event at The Neuro called Heads Up to draw public attention to the concussion issue and to raise funds for concussion research.

Ultimately Dr. Ptito would like to open a unique concussion clinic at The Neuro with a dedicated fMRI scanner and with staff trained in both the use of the PoNS device and in physiotherapy designed specifically for concussion victims.

The hope is that more funds will become available to advance research and treatment of this debilitating condition that is only recently getting the attention it deserves.