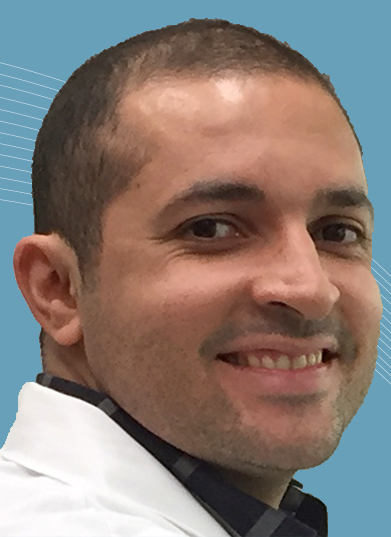 Dorival Martins Jr., a Postdoctoral fellow in the Department of Microbiology & Immunology at McGill University, is the award winner of the Relève étoile Jacques-Genest award of the Fonds de recherche du Québec – Santé (FRQS). His Award-winning publication: Superoxide dismutase activity confers (p)ppGpp-mediated antibiotic tolerance to stationary-phase Pseudomonas aeruginosa is published in Proceedings of the National Academy of Sciences.

Over 60% of cystic fibrosis patients also suffer from a chronic infection caused by the Pseudomonas aeruginosa (P. aeruginosa) pathogen, which brings about the progressive deterioration of their lungs. The research conducted by Dorival has shown that P. aeruginosa develops a tolerance to antibiotics when it is deprived of nutrients. The tolerance involves antioxidant enzymes known as superoxide dismutases, which normally prevent oxidative stress in bacteria.