John Pringle doesn’t have a definitive answer on why he chose to become a nurse. But he can tell you, with 100% certainty, is that it was the best decision he ever made. Pringle is an Assistant Professor at the Ingram School of Nursing, joining the faculty in August of 2017. 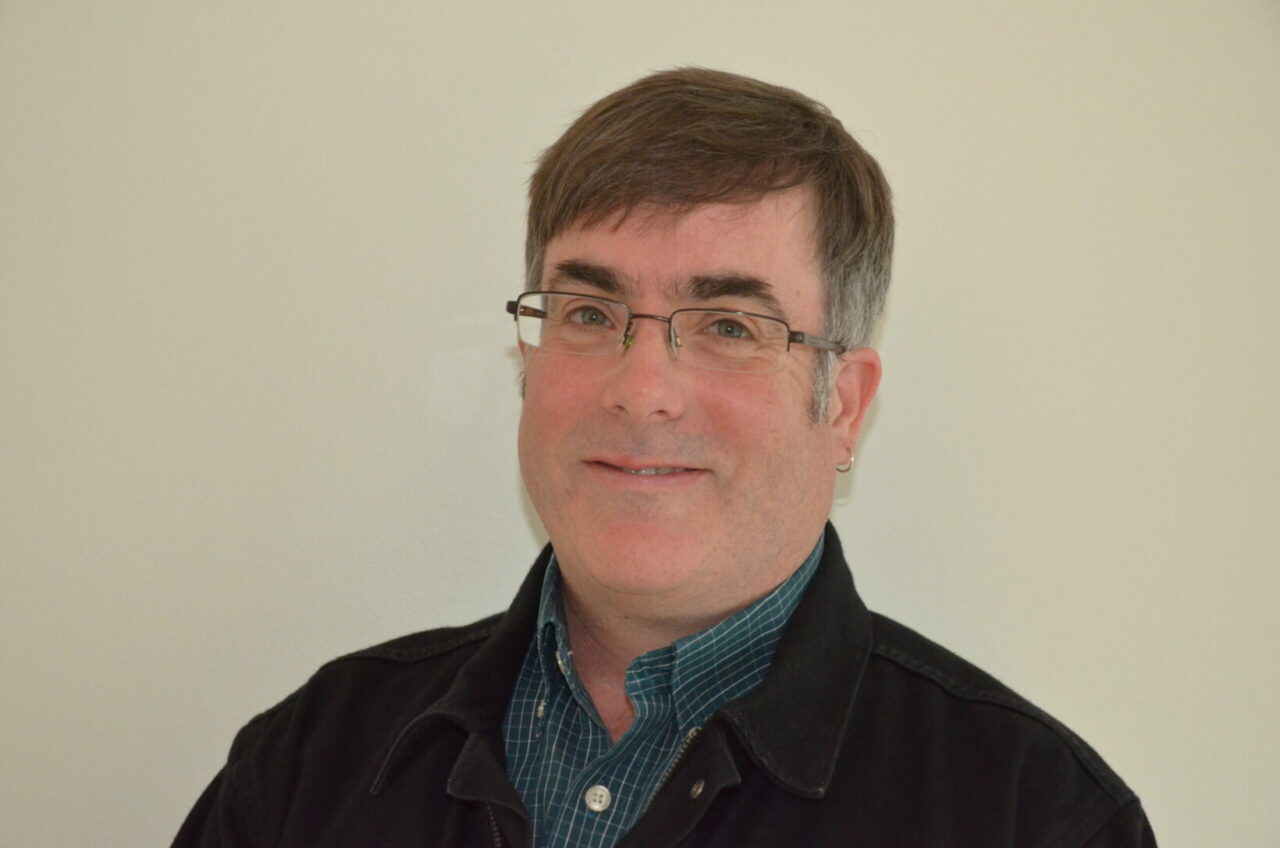 John Pringle doesn’t have a definitive answer on why he chose to become a nurse.

But he can tell you, with 100% certainty, is that it was the best decision he ever made. Pringle is an Assistant Professor at the Ingram School of Nursing, joining the faculty in August of 2017. His interest in pursuing a career in nursing first surfaced during his backpacking days in Europe, after finishing high school. At a time fraught with decisions to be made about his future, Pringle knew he wanted a career that would allow for travelling, but also contribute to communities in meaningful ways.

After returning from his travels overseas, he completed a BScN at McMaster University and became an RN, working in an advanced scope of practice in First Nations communities in northern Manitoba. He then turned to the reputable Médecins Sans Frontières (MSF), an international, humanitarian, medical, non-governmental organization. MSF is best known for its projects in conflict zones and in countries experiencing endemic or epidemic diseases. 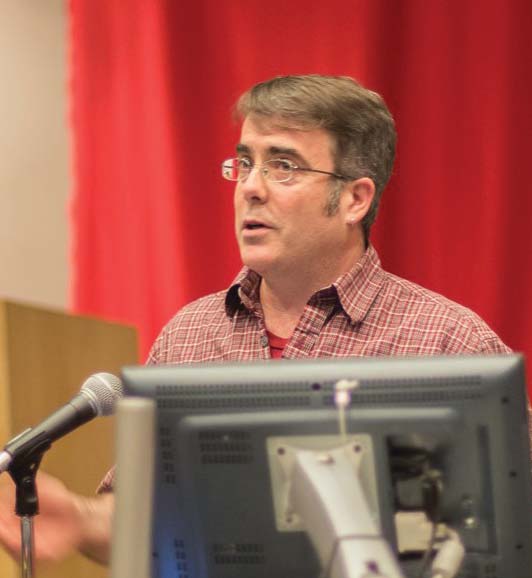 During his time with MSF, Pringle witnessed the sheer magnitude of nurses’ contribution to health care delivery globally. “Most healthcare in the world is provided by nurses,” he says. “This notion compelled me in my becoming a nurse and working for MSF.”

During his work in refugee camps in Eritrea in 2001 during the Eritrea-Ethiopia conflict, Pringle saw the devastation caused by outbreak-prone diseases. He then went on to complete a Master’s degree (MSc) in Community Health & Epidemiology from Queen’s University, and then, after a few more missions with MSF, he obtained a PhD in Public Health and Bioethics from the Dalla Lana School of Public Health, University of Toronto.

Just months after completing his PhD, Pringle went with MSF to assist with the West Africa Ebola crisis. At the height of the outbreak, Pringle was in Sierra Leone, helping to set up a new Ebola treatment centre, triaging patients as they arrived for treatment, and assisting with a mass administration of antimalarial medications across the greater Freetown area. Pringle recalls feeling overwhelmed during his time there, as he saw MSF carrying the brunt of the response. “It was unfathomable to me, that the start of the 21st century, the response to the world’s worst Ebola outbreak, the first to spread to major urban centres and across international borders, was left to a humanitarian organization like MSF,” he says. “Globalization is raising ethically troubling issues as neoliberal economic policies strip away protections for public health and the environment whilst abandoning the needs of the poor.”

Looking for ways to critically understand these types of ethical dilemmas, Pringle joined the Humanitarian Health Ethics (HHE) Research Group. “I am fortunate to be part of the core group in Canada,” he says. The HHE Research Group is committed to these tough questions and to proposing solutions. As part of an HHE research study, Pringle returned to West Africa in the summer of 2017 to interview Ebola survivors about their experiences as research participants. The study seeks to identify the barriers and facilitators of applying ethical standards in clinical research during the Ebola outbreak, in order to inform future research during public health emergencies. (HHE, 2018). Over 100 stakeholders from the worst affected countries of Guinea, Sierra Leone and Liberia were recruited for the study, the findings of which Pringle is working with his colleagues to publish in the coming year.

Pringle is now working with MSF to examine the role of telemedicine in humanitarian projects. He is currently evaluating a telemedicine platform that MSF set up in a remote community hospital supported by MSF in Niger that is designed to assist local clinicians in caring for complex pediatric patients. In addition to his research, Pringle has been Vice Chair of the MSF Ethics Review Board since September 2015. The MSF Ethics Review Board is an independent board comprised of a multidisciplinary group of experts in research methodology, global health and research ethics, tasked with reviewing and approving MSF research. Pringle intends to continue supporting MSF as Assistant Professor in the Ingram School of Nursing.