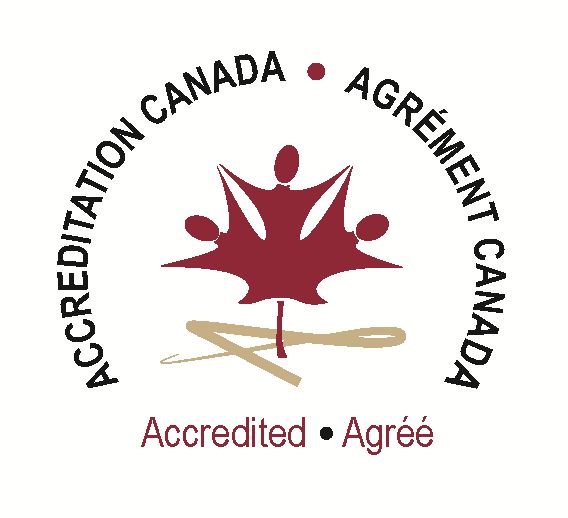 The Jewish General Hospital (JGH) has had its accreditation status upgraded to “Exemplary”, the highest level recognized by Accreditation Canada. When the results of accreditation were initially announced in January, the JGH was granted the elevated status “with Commendation”. However, after supplementary documents were filed with Accreditation Canada, the hospital’s status was raised.

Accreditation was granted after a comprehensive and rigorous investigation of the JGH’s performance, measured against national standards of excellence. The JGH is credited with attaining the highest level of performance and demonstrating a strong commitment to ongoing quality improvement.

In its January report, Accreditation Canada found that the JGH had complied with more than 96.5 per cent of the criteria that must be present for safety and proper quality of care, including accessibility, continuity of care and good workplace conditions.

The hospital was also found to have complied with 34 of Accreditation Canada’s 35 required organizational practices in six key areas including the culture of safety, risk assessment, the use of medication, infection control, communication and work life.

Read the full story from the Jewish General Hospital