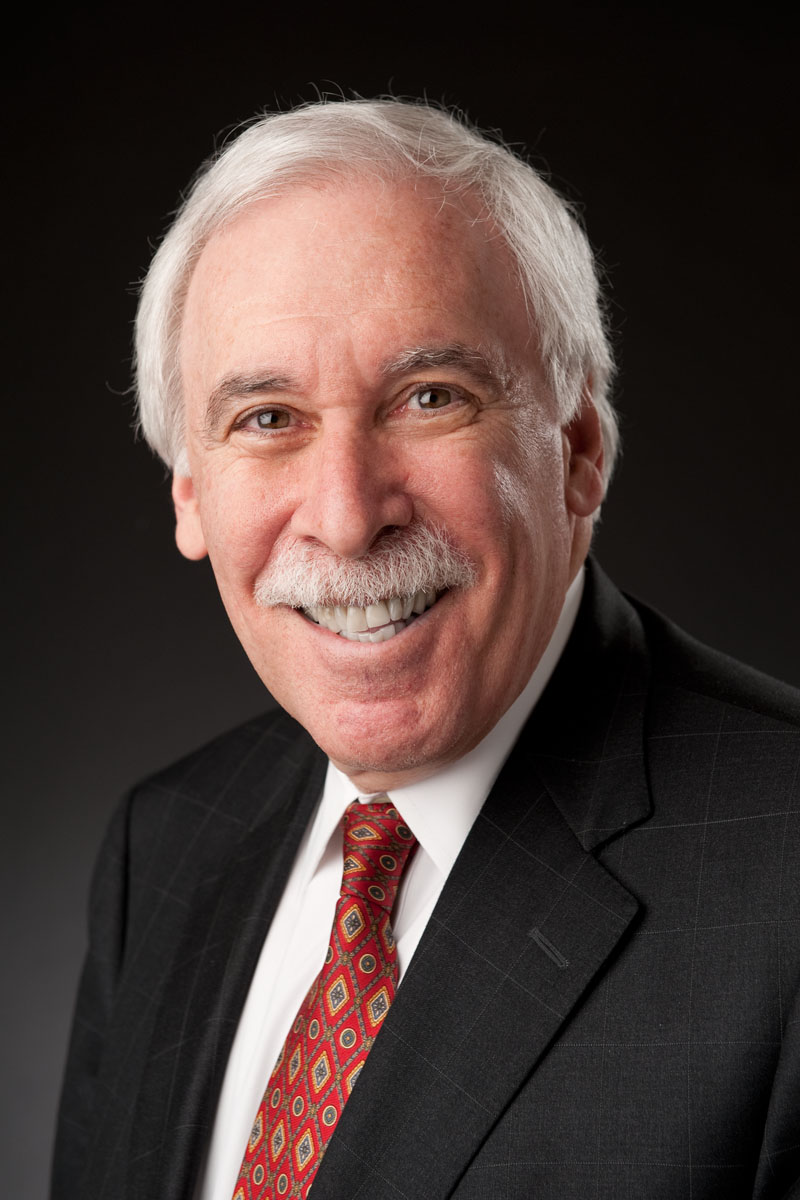 After more than a decade of involvement in fundraising and providing leadership expertise to the Jewish General Hospital (JGH), Allen Rubin has been appointed the 26th President of the Board of Directors.

Born and raised in Montreal, Mr. Rubin is Vice-President of Operations at Reitmans (Canada) Ltd. He has been associated with the hospital since joining the JGH Foundation’s Board of Directors in 2001, Mr. Rubin has served as the Foundation’s Secretary, Vice- Chair and finally as Chair from 2011 to 2013. He has also been involved in various Leadership roles in Foundation events, chairing the Pharmaprix Weekend to End Women’s Cancers in 2006 and 2007, as well as co-chairing the annual Doctor’s Gala with his wife, Sarah, in 2010.

“From the moment that my participation at the JGH began, I knew I had arrived somewhere special, and it didn’t take me long to get very, very involved,” says Mr. Rubin. “I was extremely impressed by the entire team—their dedication, their spirit, their drive for excellence. I also liked knowing I was helping people in great need. This was the place for me. This has probably been my most rewarding activity since I became involved in charitable work.”

Since the 1980s, Mr. Rubin has also devoted himself to a number of charitable pursuits, most notably at the Canadian Associates of Ben Gurion University of the Negev and the Israel Cancer Research Fund. In addition, he has been heavily involved in Federation CJA, spending five years as Chair of its Entrepreneurs Division.

As he assumes his new role, Mr. Rubin recognizes the hard work ahead of him, and says he is gratified by the Board’s confidence in him. “Some extremely dedicated and talented people have been President before me, which gives me great examples to follow. The JGH is one of the pillars of our community and to be President of one of those pillars is a tremendous honour.”