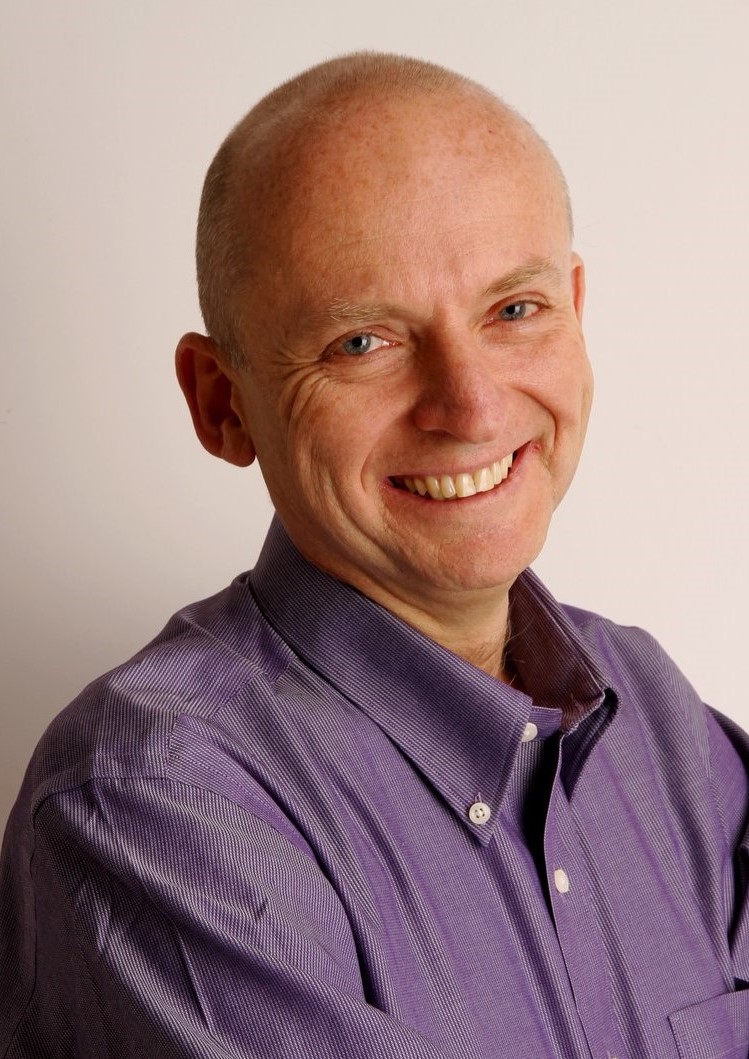 A new associate member of the Institute of Health Sciences Education (IHSE), Dr. Dan Poenaru has a striking resume that spans continents, with his latest pivot toward medical education research focused on the importance of clinical communication.

“The natural outcome of my research is all about improving healthcare and, ultimately, this all comes back to teaching,” says Dr. Poenaru.

Faith and leadership: a remarkable career

Following a General Certificate of Education in the United Kingdom (1979), Dr. Poenaru completed his medical studies at the University of Toronto (M.D., 1986), conducting his postgraduate General Surgery and Pediatric Surgery training at McGill-affiliated hospitals and Sainte Justine Hospital (1986-93).

Fast-forward to present day and Dr. Poenaru has come full-circle nearly 25 years later, becoming an Adjunct Professor of Surgery at McGill in 2015, now working as a Professor of Pediatric Surgery and contributing as an active member of the IHSE.

“It became clear that we will stay here and that we’re committed to McGill,” Dr. Poenaru says of he and his wife’s decision to return to Montreal, where they both completed their medical training. “I absolutely love Montreal and I’ve always been in love with the city – the only place in Canada that I could live in, I always say. I have to say that I fell in love with McGill, the quality of the university, the quality of the students – the environment is extremely fertile.”

With a striking intellectual appetite and energy, Dr. Poenaru completed a Master’s of Health Professions Education at the University of Illinois at Chicago (1999), a Master’s in International Development (2017) through William Carey International University, and a PhD in Health Strategy & Management from Erasmus University Rotterdam (2017).

He completed this academic work in conjunction with his clinical and leadership duties in Canada and Africa.

“I made some major life choices with my family, and in 2003 we left Canada with our two kids as a family and moved to Africa,” says Dr. Poenaru. “The idea was global health from a spiritual foundation, and I went as a missionary doctor.”

Missionary public health is a sensitive terrain rife with colonial realities and postcolonial critiques that Dr. Poenaru does not shy away from.

“It’s a good challenge to talk about this in a secular setting, rather than in a church group,” Dr. Poenaru says. “My wife was a nurse and I am a surgeon, so there were very, very significant opportunities for giving back, and therefore for making a difference there.”

In Africa, he had the opportunity to create East Africa’s first curriculum in pediatric surgery and its first training program in the subspecialty, using the Canadian Royal College’s template.

Over the next decade, several African pediatric surgeons were trained. Countries like Sierra Leone, Madagascar and Uganda have more robust pediatric surgeon workforce thanks in no small part to Dr. Poenaru’s efforts.

This postgraduate training work happened through BethanyKids, a faith-based organization he primarily served in Kijabe, Kenya (2009-11), in close partnership with the Pan-African Academy of Christian Surgeons (PAACS) and the College of Surgeons of East, Central and Southern Africa (COSECSA).

While in Africa and upon his return to Canada, Dr. Poenaru also devoted himself to global undergraduate medical education, being instrumental in starting three African medical schools: MyungSung Medical College in Addis Ababa, Ethiopia (2012-16, as Academic Dean), Edna Aden Medical College in Hargeisa, Somaliland (2014-18, as an educational consultant) and the Faculté de Médecine de l’Université Shalom Bunia in the Democratic Republic of Congo (2015 to present, as Dean).

When their three children returned to North America in the 2000-10s, Dr. Poenaru and his wife felt they wanted to be closer to their family and an opportunity at McGill presented itself. The rest, as they say, is history.

First invited to present at an IHSE meeting by Institute member Dr. Jeffrey Weisman in 2019, Dr. Poenaru has since become an Institute member and his energies have turned to medical education research, with an emphasis on the importance of communication in clinical settings.

“I absolutely fell in love with medical education very, very strongly all over again, and I also feel that I want to get out of clinical work,” Dr. Poenaru notes. “I come to it from the clinical perspective. We start with a clinical problem but so often find that the solutions are in education and training people how to do something the right way.”

His latest research, through the CommiSur Lab, is focused on “the various communication processes in surgical care, both between children, families/caregivers and their providers, and within interprofessional care teams,” the lab website states.

CommiSur stands for Communication in Surgery and is a play on words, pointing to the word “commissure,” a connection, bridge or joint between two related parts of anatomy.

“The idea is to bring together different connections between things,” Dr. Poenaru says. Bringing it back to the origins of his life’s work of improving patient care, he says, “we need to communicate properly to take good care of patients.”