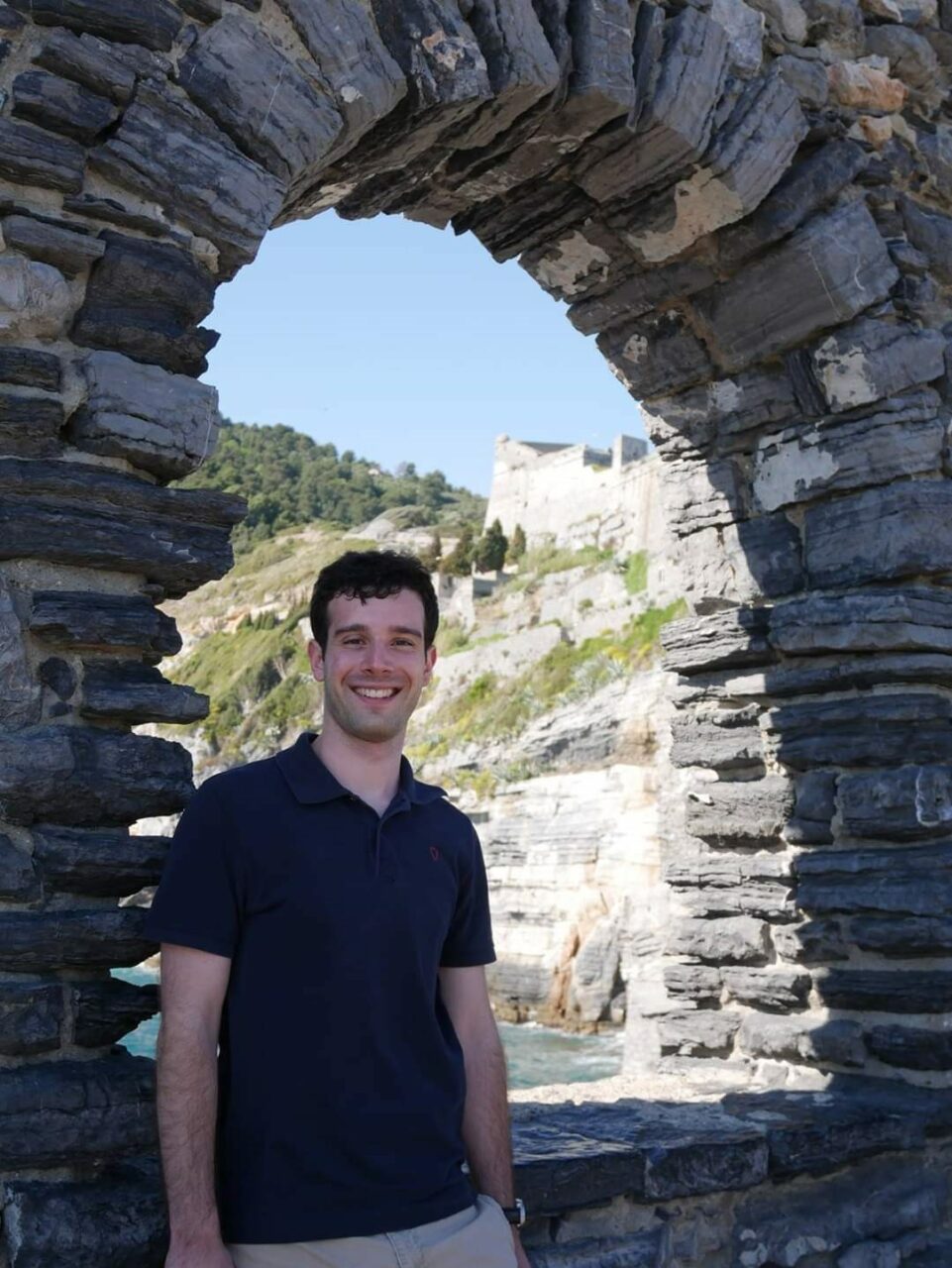 Maximilian Keywan Eivaskhani, a doctoral student in the Department of Biochemistry, died on June 24, 2020, one day before his 29th birthday. He was critically injured in a bicycle accident the previous week and passed away at the Montreal General Hospital with his parents and girlfriend holding his hands.

Maximilian, or Max to his friends at McGill, was from Freiburg im Breisgau, Germany. He grew up an only child to his loving parents Reza Eivaskhani and Ilona Chebaani. From an early age, it was clear that Max had many talents. He played soccer for the youth development team of Alemannia Zähringen. He was also academically gifted, though at times less interested in routine schoolwork.

It was during his German civil service at St. Joseph Hospital in Freiburg where he discovered his interest in basic scientific research and in understanding the root causes of diseases. This led Max to obtain a Bachelor’s degree in Biochemistry at the University of Wuerzburg where he was driven by a passion for physiology and protein biochemistry, while also playing high-level soccer and becoming a notable table soccer / foosball aficionado. Max then obtained a Master’s degree in Molecular Biosciences at the University of Heidelberg. His Master’s studies included internships at Harvard Medical School and the Max Plank Institute for Medical Research.

In 2017, Max enrolled in the Biochemistry Department of McGill University as a PhD student in my laboratory. At McGill, Max won a prestigious fellowship, the Boehringer Ingelheim Fonds PhD fellowship, to support his studies of biosynthetic enzymes. He made exceptional breakthroughs in his main project, on methylation of natural products. As a side project Max published a co-first author article in Science last November. He had recently performed exceptionally on his PhD proposal examination and was a rising star in the McGill scientific community.

In addition to his exceptional talents, Max was also an exceptional person. His typically energetic, outgoing, and bold style was paired with his sensitive and empathetic nature. He enjoyed quiet time, alone in the park with a book, or tending to his beloved bonsai tree. When Max was having a conversation with you, you had his full undivided attention. He was a good friend and colleague, for example driving many hours to attend an important event, listening to and cheering up those who needed it, often over coffee and bringing joy and levity to the lab including with his patented lunchtime chicken dance. He was thoughtful – looking to the past for reflection and looking to the future optimistically, but truly lived in the moment, enjoying what he was doing. Often this meant being very active: He continued his love of playing soccer, he ran often, and he took to snowboarding, biking and canoe-camping with vigour.

Max’s affinity for sport included serious fandom. SC Freiburg was his first team and biggest passion, and he supported the German national team and Liverpool FC. Despite growing up in Germany, Max was a big fan of the NFL, the San Francisco 49ers in particular, and was very knowledgeable about American football. In basketball, his team was the Golden State Warriors. He always had clear opinions and knowledgeable insight whatever the game.

Max had settled in Montreal well, having found success in research, a caring and supportive network of colleagues and friends, and a loving girlfriend in Melissa. Recently, he was excited for the lockdown to be relaxed so he could be back in the lab to uncover the last piece of his scientific puzzle (in the synthesis of a new natural compound he dubbed Maxibactin), to spend more time with friends, and to practise French.

Max’s sudden and tragic death robbed him of a bright and near limitless future, and us of an exceptional scientist and young man. He will be in our hearts always and will forever be dearly missed.

A socially-distanced vigil to honour Max will be held at 8:15pm on Friday, July 3 in Westmount Park and will also be streamed for friends and family to honour him from a distance.