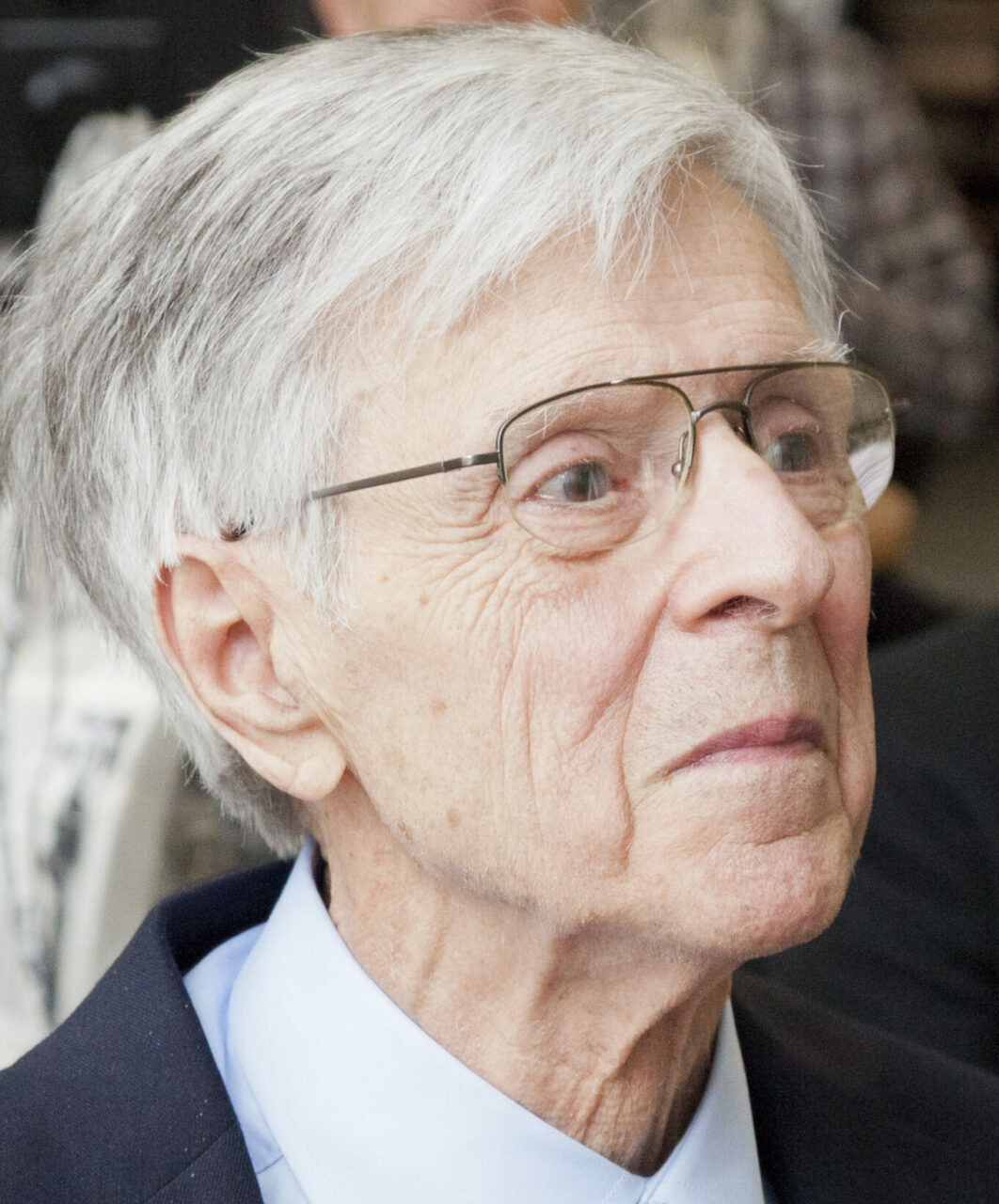 It is with great sadness that we inform you of the passing of a pioneer and long-time member of the McGill Faculty of Medicine family. Dr. Yves W. Clermont, Emeritus Professor, Department of Anatomy and Cell Biology, McGill University, passed away Friday, October 10, 2014, at the age of 88.

In 1953, Drs. Yves Clermont and C.P. Leblond of McGill University published a seminal paper that first identified the stem cell renewal theory. Almost a year ago to this day, Dr. Clermont was honoured by McGill on October 18, 2013, as the histology laboratory located in the Strathcona Anatomy and Dentistry building was renamed in his honour. A fitting tribute, the newly renamed Dr. Yves Clermont Histology Lab is the place where Dr. Clermont spent decades as an educator, sharing his knowledge, passion and inspiration with countless McGill students.

Born in Montreal, Yves Clermont received his BSc in Biology from Université de Montréal in 1949 and his PhD in Anatomical Sciences from McGill in 1953. His PhD thesis on spermatogenesis, performed under the supervision of Dr. Charles Leblond, is regarded as the founding work in the field of stem cells, a discovery that has influenced and served generations of scientists. After post-doctoral studies at the Collège de France in Paris, he returned to McGill as an Assistant Professor in 1956. He became a full Professor in 1963 and chaired the Department of Anatomy from 1975 to 1985. As a professor, Dr. Clermont exemplified the best of what education can be by showing his passion for the craft of teaching and his respect and compassion for his students. In 1990, he was the recipient of the Osler Award, the Faculty of Medicine’s top prize for outstanding teaching.

Dr. Clermont’s later work, both on stem cells and spermatogenesis, continues to draw attention from colleagues internationally. Dr. Clermont was a pioneer in electron microscopy (EM), and one of the first to describe the Golgi apparatus in cells by EM and the first to define the 3-D structure of this organelle, which is central to the function of all eukaryotic cells in human health and is causally implicated in disease including all types of cancer. In the words of Dr. Jennifer Lippincott Schwartz, the President of the American Association for Cell Biology, Dr. Clermont was “a great scientist, his knowledge is not replaceable.”

A Fellow of the Royal Society of Canada, Dr. Clermont participated in the activities of a number of granting agencies, including the Medical Research Council of Canada, the National Institutes of Health (USA), the Ford Foundation and the Fonds de la recherche en santé du Québec. He received several awards during his career, including the Ortho Prize from the Canadian Society for the Study of Fertility, the Prix Scientifique de la Province de Québec, the J.C.B. Grant Award of the Canadian Association of Anatomists and the Serono Award of the American Society of Andrology.

Dr. Clermont was a trustee of the Monat Foundation for the past 25 years, and since 1980 was the secretary of the Louis and Arthur Lucian Award Committee at McGill, which administers the International Award for Research in Circulatory Diseases.

A true icon of our Faculty, a great scientist and teacher, Dr. Clermont embodied the best of what we strive for. He will be missed but his legacy will endure, passed down through the thousands of students on whom he had a profound and lasting impact.

Our thoughts and prayers are with Dr. Clermont’s family at this time.