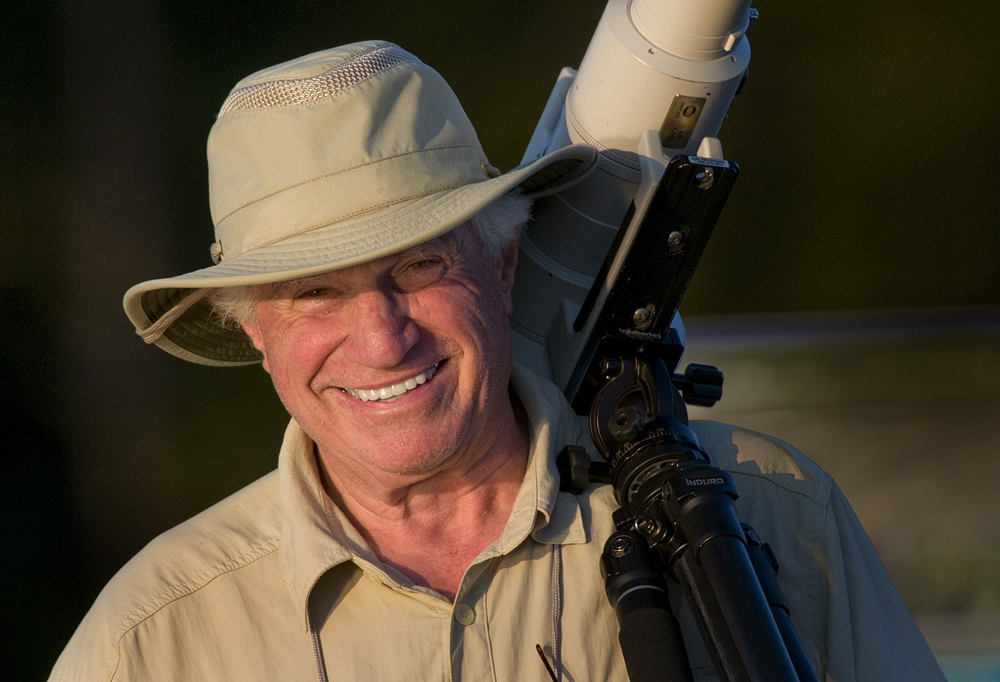 It is with sadness that we share the news of the passing of Dr. Stephen Irwin Goodman. A native Montrealer, Dr. Goodman obtained his medical degree from McGill University in 1963 and, following an internship at the Jewish General Hospital and Pediatric residency at the Montreal Children’s Hospital, moved to Denver in 1965 for a two year fellowship in “Metabolism” (which at the time included renal and GI disease in addition to clinical genetics and inborn errors).  At the end of the fellowship, he was offered the opportunity to direct a National Institutes of Health-funded and Denver-based program to deliver and improve clinical and laboratory services in pediatric genetics to the population of Colorado and surrounding states. He fell in love with the mountains and remained at the University of Colorado for his entire professional career, with his wife Patricia, and daughters Michelle and Karen, and their families.

Dr. Goodman and his colleagues at the University of Colorado had a major impact on the field of inborn errors of metabolism. Accomplishments included:  (a) the development of gas chromatography-mass spectrometry (GC-MS) systems to screen for and characterize organic acidemias, which first became known with the description of isovaleric acidemia, (b) the first description of several inborn errors, most importantly glutaric aciduria type 1 and (c) the clinical, biochemical and molecular characterization of many inborn errors, including glutaric aciduria types 1 and 2 and several disorders of fatty acid oxidation.

Outside of Medicine, Steve Goodman was an accomplished musician (acoustic guitar) and nature photographer (www.goodmanphotos.com) For more information or to share memories, his children have set up a website: https://goodmanmemorial.com/

Our condolences to Dr. Goodman’s family, friends and all those whose lives he impacted.