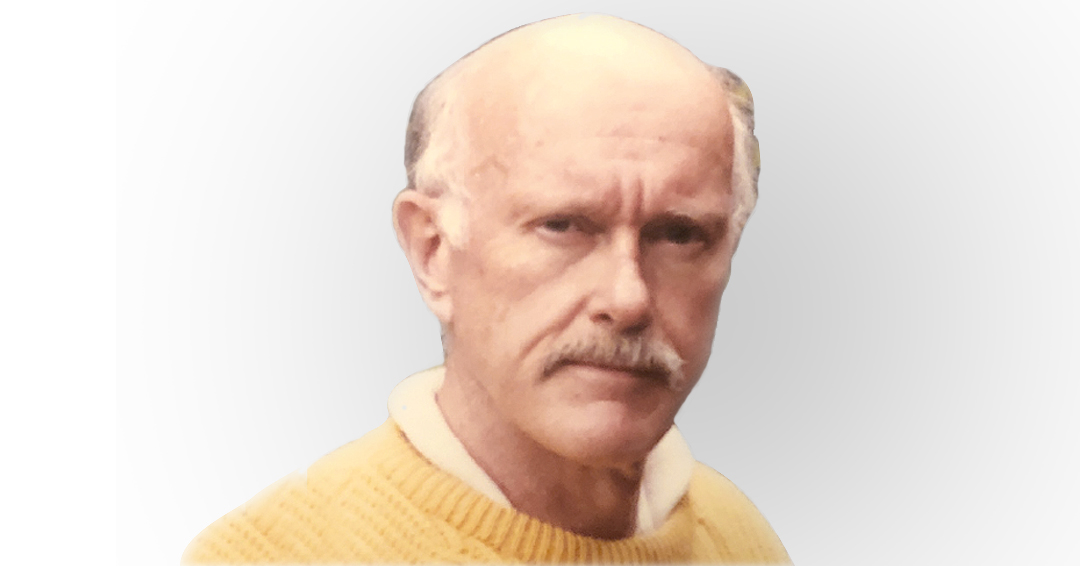 Dr. Drummond did not start his medical career as a pediatrician. He trained in internal medicine at McGill University in the late 1950s, before nephrology was even a specialty. However, his clinical teachers and experiences in internal medicine inspired him to pursue training in immunology, which he was convinced was critical to understand the most common forms of kidney disease in children at the time: glomerulonephritis and nephrotic syndrome. He studied the complement system with Clark West at the Babies and Children’s Hospital in Cleveland and then took an additional fellowship with Alfred Michaels at the University of Minnesota in Minneapolis.

Dr. Drummond was a pioneer of the renal biopsy in children, and wrote seminal papers showing that this procedure could be used to distinguish glomerulonephritis from nephrotic syndrome. He must have personally done thousands.  Before the biopsy ‘gun’ and ultrasound guidance were introduced, he taught us to biopsy by feel, with the old Vim-Silverman needle. He made it look easy. Dr. Drummond’s responsibility for biopsies did not end when the tissue was procured. He also was among the first to initiate immunofluorescence microscopy on renal biopsy tissue in Canada, and for a period received samples from across the country.

Dr. Drummond touched the lives and careers of many. He was an exceptional role model and mentor and encouraged and inspired us all to be better doctors and scientists. Anyone who trained under him will remember the pleasure (and pain) of going over a manuscript with him line by line, word by word. He appeared to have all the time in the world as he pulled out a board that fit over the arms of his chair, and set the printed pages of the manuscript down in front of him, pencil poised.

Keith Drummond was one of those rare individuals who moved through the world with great kindness, shining intelligence, sharp wit, and profound humility. He was a wonderful physician and teacher and influenced all who had the privilege to have known him.