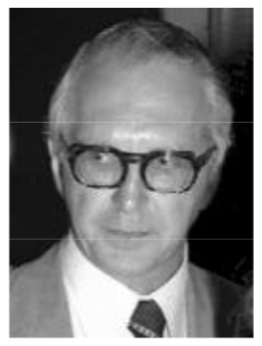 Irving Heller meant many things to many people. He was an exceptionally talented and dutiful doctor to thousands of patients. He was a distinguished professor for the Montreal Neurological Institute-Hospital and McGill University, where he was also a cherished colleague to his fellow neurologists and professors. Furthermore, he was a highly valued teacher and advisor of hundreds of students and residents. As well, he was a devoted family man. These are the reasons for which Irving is mourned and missed by multitudes of people who have been beneficiaries of his travails during a long carrier. These are the reasons that in the hall for his memorial service, space was not available for many people. Special mention is to be made about Irving’s second career, which he cultivated with fervor and excellence. He became a self-taught scholar of the Old Testament of the Bible, and became a knowledgeable professor in this field at McGill. Another noteworthy item is Irving’s special sense of humor and wit, even though it was often sharp and not always flattering to everybody. Irving’s humor has lead to the survival of several “hellerisms”. One of the more noteworthy of these is the advice that he gave to people with a problem: “Life is a fatal disease”.

Irving had a rich life, even though he had to defeat with dignity several major diseases after his retirement. He was respected and admired throughout his career and will be missed.