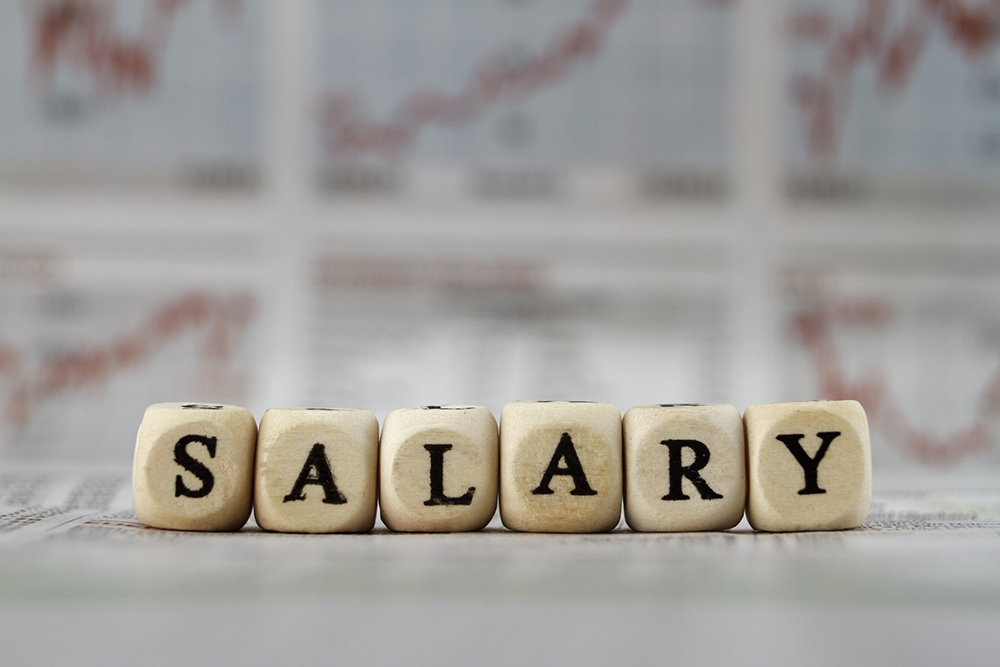 Raising the minimum wage in low-and middle-income countries (LMICs) does not necessarily lead to better health for young children, according to a new study by McGill University researchers.

The finding, published in the journal Social Science & Medicine, marks the first time that research has examined the impact of minimum wage laws on children’s health in LMICs.

“My goal was to find out if polices intended to reduce poverty and economic inequality are effective in improving child health,” says lead author Muhammad Farhan Majid, a Post-Doctoral Research Fellow in the Maternal and Child Health Equity Project at McGill University’s Institute for Health and Social Policy.

To carry out their analysis, researchers used a measurement known as the height-for-age z score (HAZ). This number indicates how a child’s height compares to the mean height of children his/her age and is an important indicator of early childhood nutrition.

Majid and colleagues obtained the HAZ scores of almost 140,000 children up to five years old born over a fourteen-year period in 49 LMICs­ across Africa, Asia, and Latin America. The children were all from urban areas of those countries. Researchers then combined that data with information on government mandated minimum wages over the same time span.

After accounting for other variables, researchers found– perhaps counter intuitively–that an increase in minimum wages is associated with a decrease in HAZ scores in lower income countries. This modest adverse effect was most pronounced in South Asian nations. There, a 1% increase in minimum wages led to a .8% decrease in HAZ scores. Researchers also found that this adverse effect was greater among children whose parents engaged in manual labor and in the poorest families.

Why would an increase in the minimum wage result in a negative health effect? Majid theorizes that upping the minimum wage may lead to higher unemployment in certain groups. “If wages were to increase, businesses may be more likely to fire women of childbearing age who, in turn, may be less likely to avail themselves of health services around the period of child birth– a time widely understood to be a critical in shaping child nutrition and stunting levels.”

The study also found that some groups did benefit from an increase in the minimum wage. They include children born in Latin America as well as those whose parents work in skilled jobs.

Majid says the results indicate that much more research is needed. “We are just scratching the surface of this important yet much ignored topic. We need to better understand the mechanisms at play–what is it about some regions and communities that makes minimum wage legislation effective in improving early life health and what is it that causes unintended adverse effects in other communities.”

In future work, Majid plans on carrying out a similar study in Indonesia, where detailed data will allow him to differentiate between minimum wage health effects in children whose parents work in the formal versus informal economy.