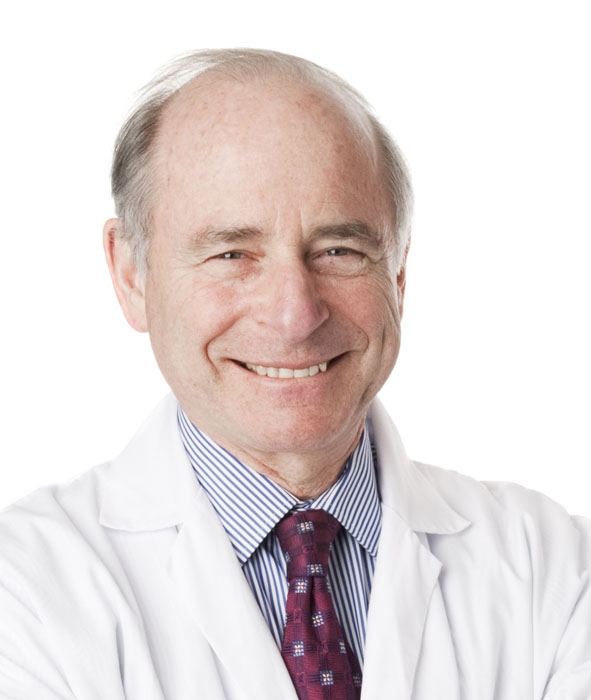 In a recent article published by the Lancet, Dr. Ernesto Schiffrin explains that despite major progress in prevention and treatment, hypertension is the leading risk factor for cardiovascular disease and mortality. Worldwide, more than 7 million deaths can be attributed directly or indirectly to the effects of hypertension. This major cause of morbidity and mortality affects between 20% and 50% of adults, depending on nationality and age. At age 65 years, individuals have a 90% chance of developing hypertension by the time they reach 80 years of age. In the USA, the annual cost of care for hypertension is estimated to be about US $90 billion.

The interest in hypertension that culminated in Ernesto Schiffrin’s international reputation in the field took root early in his career. During the latter part of his medical training at the University of Buenos Aires, he was careful to attach himself to what he saw as the right department. “I picked one that was science based”, he recalls. “One where everyone had spent a few years outside the country, generally in the US. They were all physician scientists.” This was not an easy path to follow in a country like Argentina without a great deal of money for research. But a core of physician scientists based in Buenos Aires was managing to do work that commanded international attention. “I became an instructor in physiology in the department of Dr Alberto Taquini, one of the discoverers of angiotensin”, he says. Schiffrin had taken a step on the route that would soon take him out of Argentina and off to North America.

Read the full article from the Lancet