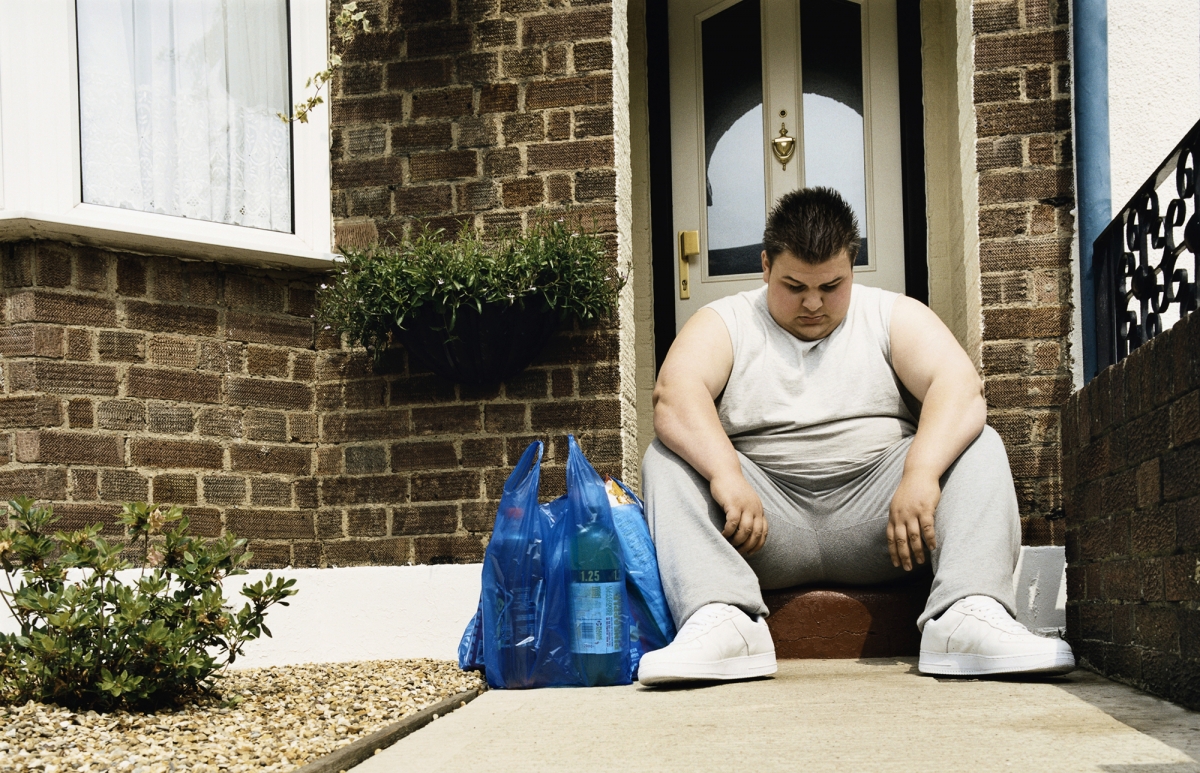 Depression may compound the risk of developing type 2 diabetes in people with early warning signs of metabolic disease, according to researchers from McGill University, l’Université de Montréal, the Institut de recherches cliniques de Montréal and the University of Calgary.

While previous studies have pointed to a link between depression and diabetes, the new findings, published in the journal Molecular Psychiatry, suggest that when depression combines with metabolic risk factors such as obesity, high blood pressure and unhealthy cholesterol levels, the risk of developing diabetes rises to a level beyond the sum of its parts.

“Emerging evidence suggests that not depression, per se, but depression in combination with behavioral and metabolic risk factors increases the risk of developing type 2 diabetes and cardiovascular conditions,” said lead author Norbert Schmitz, an Associate Professor in McGill’s Department of Psychiatry and a researcher at its affiliated Douglas Mental Health University Institute. “The aim of our study was to evaluate characteristics of individuals with both depressive symptoms and metabolic risk factors.”

The four-and-a-half year study divided 2,525 participants in Quebec, aged between 40 and 69, into four groups: those with both depression and three or more metabolic risk factors; two groups, each with one of these conditions but not the other; and a reference group with neither condition.

In a departure from previous findings, the researchers discovered that participants with depression, alone, were not at significantly greater risk of developing diabetes than those in the reference group. The group with metabolic symptoms but not depression was around four times more likely to develop diabetes. Those with both depression and metabolic risk factors, on the other hand, were more than six times more likely to develop diabetes, with the analysis showing the combined effect of depression and metabolic symptoms was greater than the sum of the individual effects.

The researchers believe depression, metabolic symptoms and the risk of developing diabetes interact in a number of ways. In some cases, a vicious cycle may emerge with depression and metabolic risk factors aggravating one another.

Evidence shows people suffering from depression are less likely to adhere to medical advice aimed at tackling metabolic symptoms, whether it be taking medication, quitting smoking, getting more exercise or eating a healthier diet. Without effective management, metabolic symptoms often worsen and this can in turn exacerbate the symptoms of depression.

Beyond these behavioral aspects, some forms of depression are associated with changes in the body’s metabolic systems which can lead to weight gain, high blood pressure and problems with glucose metabolism. Meanwhile, some antidepressant medications can also cause weight gain.

The researchers emphasize that not all cases of depression are the same – only some people with depression also suffer from metabolic problems. When it comes to improving health outcomes, identifying those patients who suffer from both depression and metabolic symptoms as a subgroup and adopting an integrated treatment approach may be crucial to breaking the cycle.

This research was supported by the Canadian Institutes of Health Research (CIHR), and the Fonds de recherche du Québec – Santé, Canada.

To read “Depression and risk of type 2 diabetes: the potential role of metabolic factors” by Norbert Schmitz et al, in Molecular Psychiatry: http://www.nature.com/mp/journal/vaop/ncurrent/full/mp20167a.html