Montreal, July 5, 2017 – Scientists from the Research Institute of the McGill University Health Centre (RI-MUHC) may have cracked the code to understanding the function of special cells called regulatory T Cells. Treg cells, as they are often known, control and regulate our immune system to prevent excessive reactions. The findings, published in Science Immunology, could have a major impact in our understanding and treatment of all autoimmune diseases and most chronic inflammatory diseases such as arthritis, Crohn’s disease as well as broader conditions such as asthma, allergies and cancer.

Researchers made this discovery by investigating a rare human mutation in a gene called FOXP3. Although the importance of the FOXP3 gene in the proper function of Treg cells has been well documented, its mechanisms were still not fully understood by scientists.

“We discovered that this mutation in the FOXP3 gene affects the Treg cell’s ability to dampen the immune response, which results in the immune system overreacting and causing inflammation,” explains the study’s lead author, Dr. Ciriaco Piccirillo, immunologist and senior scientist in the Infectious Diseases and Immunity in the Global Health Program at the RI-MUHC, and a professor of Immunology at McGill University. “This discovery gives us key insights on how Treg cells are born and how they can be regulated.”

Thanks to an international collaboration and cutting-edge technology from the Immunophenotyping Platform at the RI-MUHC, the team was able to make their discovery using only a few drops of blood from a five-week-old newborn boy who died in 2009 from a rare and often fatal inherited genetic immune disorder called IPEX. In the past 40 years, fewer than 200 cases of IPEX have been identified worldwide. Over 60 different mutations of the FOXP3 gene are known to cause IPEX and believed to result in non-functional Treg Cells.

“What was unique about this case of IPEX was that the patient’s Treg cells were fully functional apart from one crucial element: its ability to shut down the inflammatory response,” says Dr. Piccirillo.

“Understanding this specific mutation has allowed us to shed light on how many milder forms of chronic inflammatory diseases or autoimmune diseases could be linked to alterations in FOXP3 functions,” adds the study’s first author, Khalid Bin Dhuban, a postdoctoral fellow in Dr. Piccirillo’s laboratory.

From fundamental biology to clinical treatment

Dr. Piccirillo and his colleagues have already developed a molecule that could restore the Treg cells’ ability to control the immune system for patients with the same rare mutation. 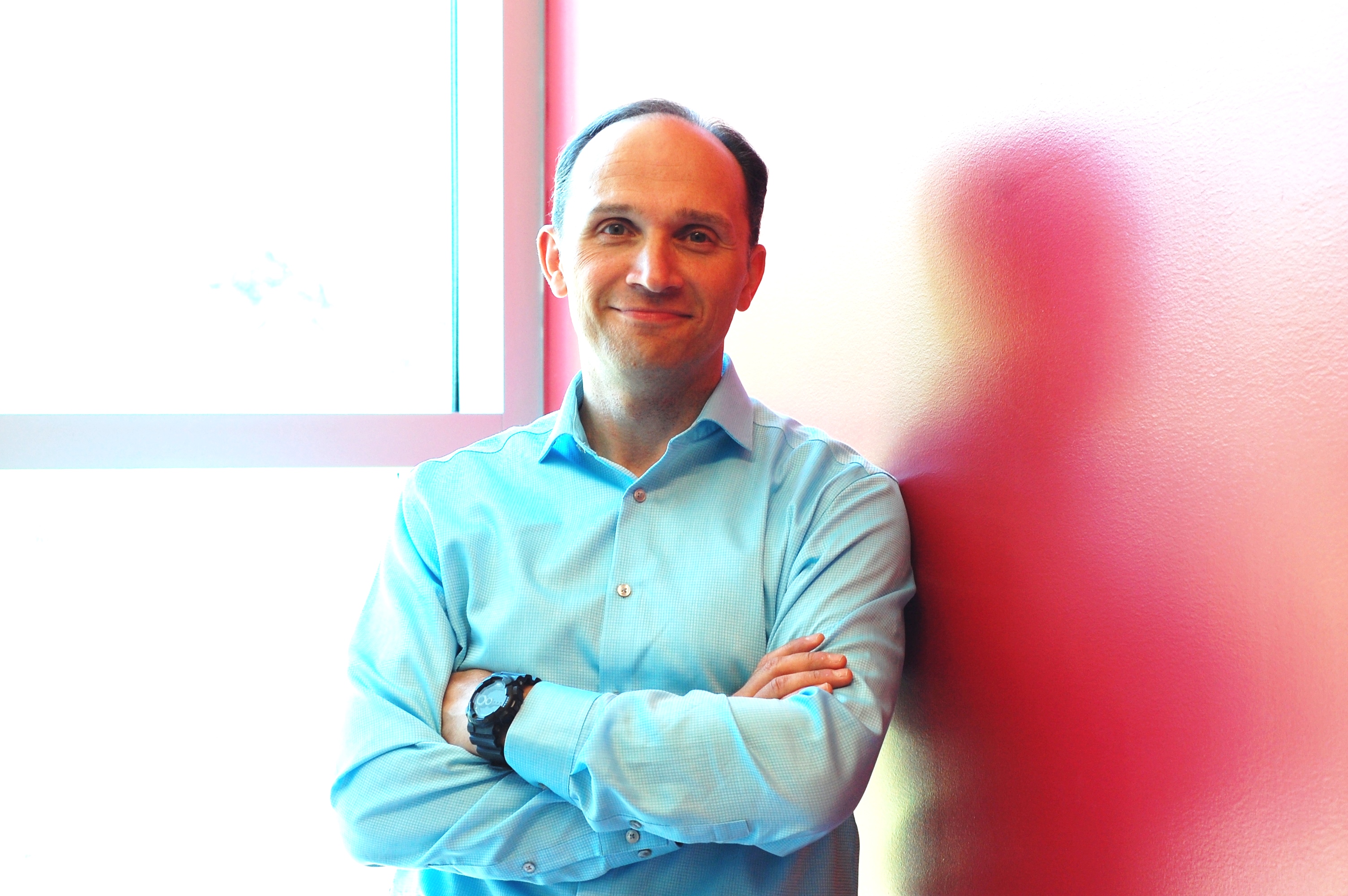 The drug has been tested in animal models and the researchers are hopeful they can also develop similar drugs that will apply for other conditions where Treg cells are known to be slightly defective such as arthritis, type I diabetes, multiple sclerosis and lupus.

“Currently, we have to shut down the whole immune system with aggressive suppressive therapies in various autoimmune and inflammatory diseases,” explains Dr. Piccirillo. Our goal is to increase the activity of these Treg cells in certain settings, such as autoimmune diseases, but we want to turn it down in other settings, such as cancer. With this discovery, we are taking a big step in the right direction.”

Dr. Ciriaco Piccirillo is also the director of the Centre of Excellence in Translational Immunology (CETI), a newly established research coalition based at the Research Institute of the MUHC that fosters linkages among biomedical investigators and clinicians for interdisciplinary immunology research focused on the understanding and treatment of immune-based diseases.
What are Regulatory T Cells?

Treg cells are a special kind of white blood cells or lymphocytes that prevent other immune cells from attacking the body’s own tissues, as well as controlling immune responses against microbes and other non-pathogenic agents, such as pollen, dust or benign food groups.  This is an important “self-check” built into the immune system to prevent excessive reactions.

For additional information, we invite you to read the study. DOI: 10.1126/sciimmunol.aai9297