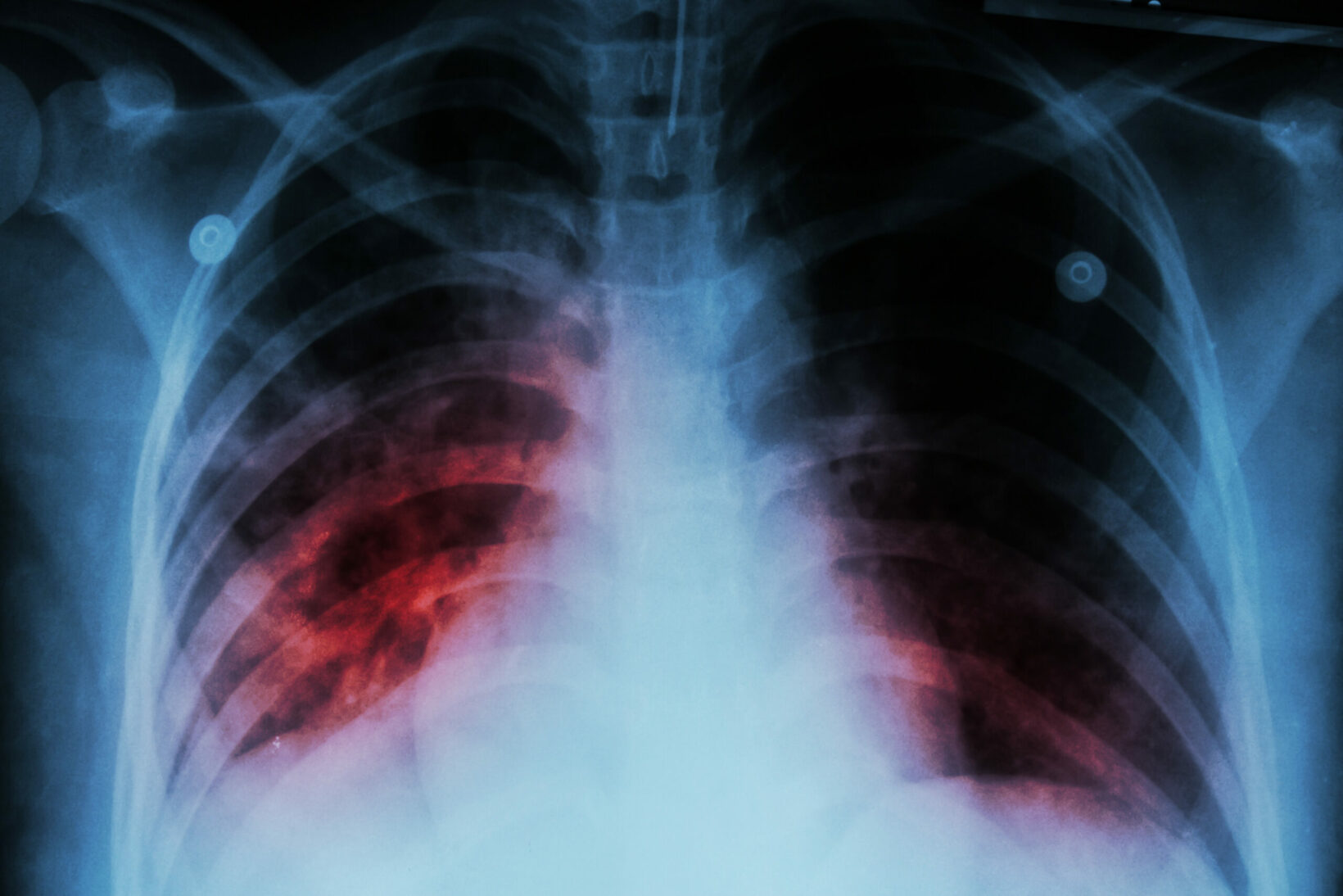 This article was originally published on The Conversation, an independent and nonprofit source of news, analysis and commentary from academic experts. Disclosure information is available on the original site.
By Dr. Madhukar Pai, Director, McGill Global Health Programs

World TB Day 2018 is turning out to be special — never in the history of tuberculosis (TB) control has there been greater political attention and commitment to tackling the infectious disease that causes nearly two million deaths a year.

I was recently fortunate to be in New Delhi, where I witnessed Indian Prime Minister Narendra Modi launch the TB Free India campaign at the Delhi End TB Summit.

In his opening speech, he declared that “India is determined to address the challenge of TB in mission mode. I am confident that India can be free of TB by 2025.” He made the remarks in the presence of Dr. Tedros Adhanom Ghebreyesus, the director general of the World Health Organisation (WHO), and several other international global health leaders and ministers.

This follows two major TB commitments in 2017. First, in July, the G20 leaders’ declaration from Hamburg included TB in a plan to respond to the antimicrobial resistance threat. Second, in November, a WHO Global Ministerial Conference on TB was held in Moscow, Russia, for the first time — culminating with the Moscow Declaration to End TB and the agreement of 75 ministers to take urgent action to end TB by 2030.

To cap off this crescendo, later this year, in September, the United Nations General Assembly (UNGA) will hold the first-ever high-level meeting on the fight against TB. This will be the third time the UN has called for such a meeting on a health issue.

Ending TB finally looks like a goal that could be met — if, and only if, political leaders globally can step up with investments and actions to match their political declarations.

Tuberculosis as a disease has always suffered from neglect and lack of urgency. This is reflected in the chronic under-investment in TB care and control in most high-burden countries.

Not surprisingly, the TB epidemic has raged on in many low- and middle-income countries.

In 2016, there were an estimated 10.4 million new TB cases worldwide. TB continues to rank as the leading infectious killer, and 1.7 million people died from this curable, bacterial infection during 2016.

Recently, the Global TB Caucus released “The Price of a Pandemic 2017,” a new report that estimates that deaths from TB will cost the global economy nearly US$1 trillion over the next 15 years.

So unless there is serious political commitment, funding and execution, it will be impossible to meet the global End TB targets.

This is why the G20, Moscow, Delhi and UNGA meetings are so critical — to convince our political leaders that they need to wake up to the realities of the TB epidemic, and step up with clear actions and commitments.

Will our leaders deliver? Following the Delhi End TB Summit, I am feeling optimistic they will, because they’ve seen the impressive progress made in global HIV and malaria control, and have understood the human and societal benefits to tackling killer diseases such as AIDS and malaria.

India accounts for a quarter of the global TB cases, and nearly a third of all TB deaths. TB is a huge drain on India’s economy. So without progress in India, there is no hope for ending the TB epidemic.

While everyone has welcomed India’s ambitious plan of TB elimination by 2025, the world is watching whether India will follow up on the prime minister’s commitment with the substantially increased budget that is required, and rapidly execute the ambitious TB Free India campaign. 2025 is just seven years away and the clock is ticking!

The 2025 target is audacious. Anyone who understands TB knows the 2025 goal is not realistic. But the international TB community appreciates the ambition displayed by India. It is great to aim high, and even if India doesn’t reach that goal, it would still represent progress if the TB Free India campaign is implemented.

A big question for the TB community now is this: How do we hold our leaders accountable for their big declarations and commitments? What kind of sustained effort would be required to convert the political aspirations into tangible progress on the ground?

BRICS countries can lead the charge

Thinking beyond India, I am convinced other high-TB countries also have a key leadership role to play.

With strong economic growth in BRICS, and their growing stature and leadership in the political as well as scientific arena, these countries are well-placed to lead the charge against a disease that is a leading killer of their citizens and a huge drain on their economies.

The U.S. government, the largest donor in the fight against TB, is rapidly scaling back on overseas aid, slashing billions from global health and humanitarian aid.

As wealthy donor countries focus their priorities on populist and nationalist demands, it is unclear whether any other rich country will pick up the slack.

It is therefore critical for countries most affected by TB to step up, show leadership and invest in TB control. The world simply cannot depend on a few wealthy countries with very low TB incidence to support all the effort that is required to tackle TB.

Lastly, investments in TB must occur as part of overall health systems investments required to realize the goal of Universal Health Coverage(UHC).

UHC is a human right, and all countries have agreed to the UN’s Sustainable Development Goals with the following target by 2030: Achieve universal health coverage, including financial risk protection, access to quality essential health-care services and access to safe, effective, quality and affordable essential medicines for all.

If countries achieve UHC, the battle against TB can be won.

National Post | Hope rises for a world free of TB