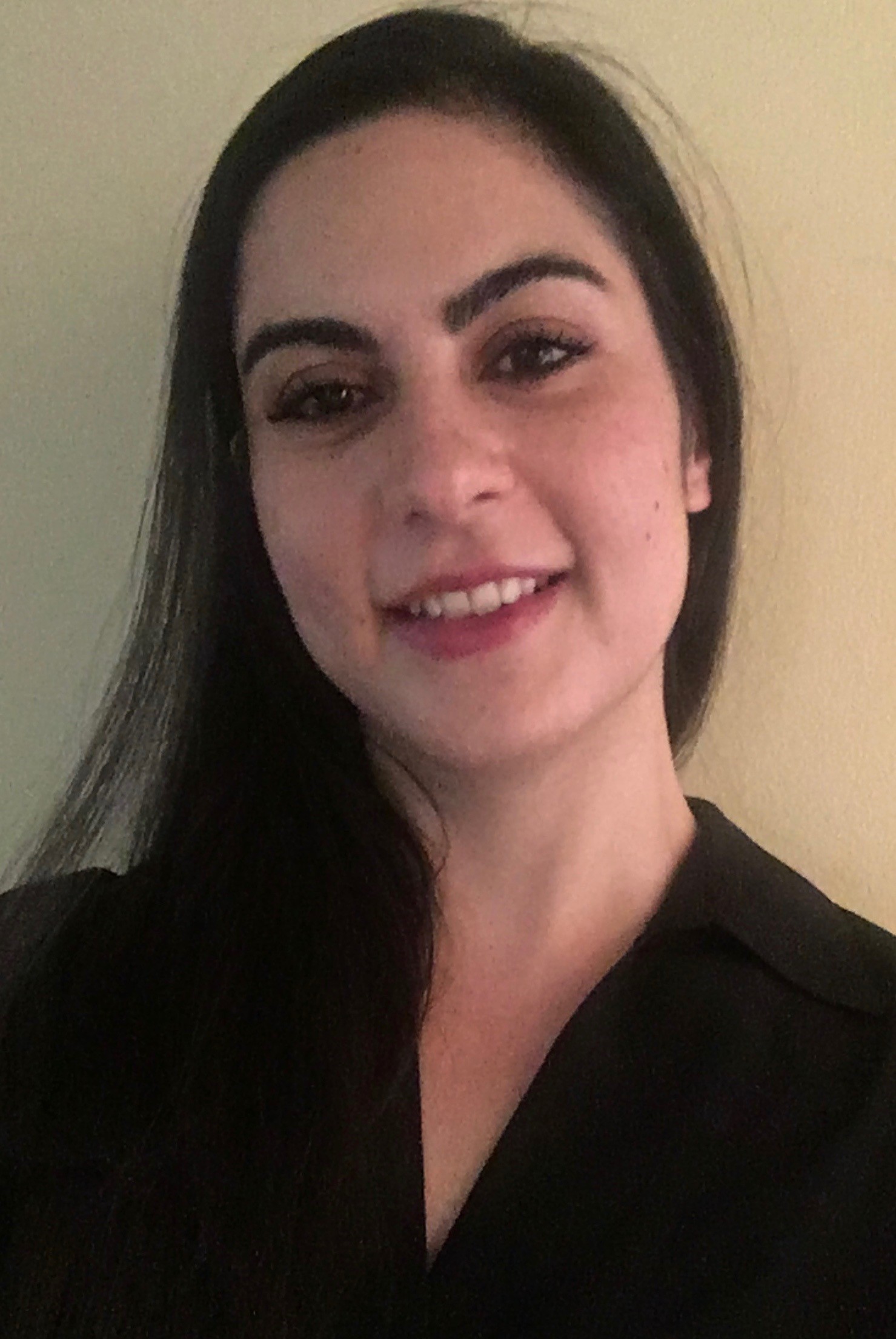 Each year, the McGill University Department of Family Medicine welcomes the largest number of residents from across all of the programs within by the Faculty of Medicine. Offering a structure that includes both clinical and academic components, residents are encouraged to outline current challenges in their practice and to pursue further research on selected topics.

Currently completing her second year of residency in Family Medicine at the Herzl Family Practice Centre of the Jewish General Hospital, Dr. Tamara Ibrahim’s work on the inefficacy of docusate sodium (commonly known by the brand name Colace), a drug frequently prescribed as a stool softener, is a testament to the importance of knowledge translation and scholarly activity in primary care.

In the fall of 2017, Tamara was asked to work on a research project that could lead to an improvement of the quality of care in her unit. The idea of highlighting the frequency at which docusate sodium was being prescribed to patients experiencing symptoms or at the risk of constipation, despite its well-known reputation as being ineffective, seemed like an obvious choice for the trainee.

“We queried the medical record systems for prescriptions of Colace, to give ourselves a better idea of who was prescribing it,” she explains. “My approach was straight-forward.” She used multiple studies to highlight the reasons why more physicians are moving away from prescribing Colace, as evidenced by the removal of the medication from the provincial formularies of Nova Scotia in 2014 and Alberta in 2017.

Once she had presented her project to her peers and colleagues at the Herzl Family Practice Centre, she was asked to share her presentation to a much broader audience at the upcoming Tannenbaum Resident Research Day in June 2018.  Students and residents from other teaching sites and faculty members from the Department of Family Medicine agreed with her conclusions.

However, it was not until months later, during a rotation in the Palliative Care ward that things truly started to change. During a discussion with Dr. Elizabeth Macnamara, Director of Diagnostic Medicine at the Jewish General Hospital and Tamara’s supervisor and mentor, she was encouraged to bring this issue to the attention of Dr. Eva Cohen, Chief of Pharmacy. Within weeks, her work would lead to the removal of the drug from the Jewish General Hospital formulary, as well as from every facility in the CIUSSS Centre-Ouest Montréal. It has been removed from several admission and discharge protocols as well.

“It’s very well known that it is a useless drug, so there was not a lot of resistance to the idea of removing it altogether,” Tamara notes. “I understand more than half of my peers in clinic have stopped prescribing this drug simply as a result of me telling them about it.”

Now in the process of completing her residency, Tamara hopes to continue her involvement in protocol changes for long-term care within the hospital setting. She is thankful to her colleagues and mentors for their support and guidance.