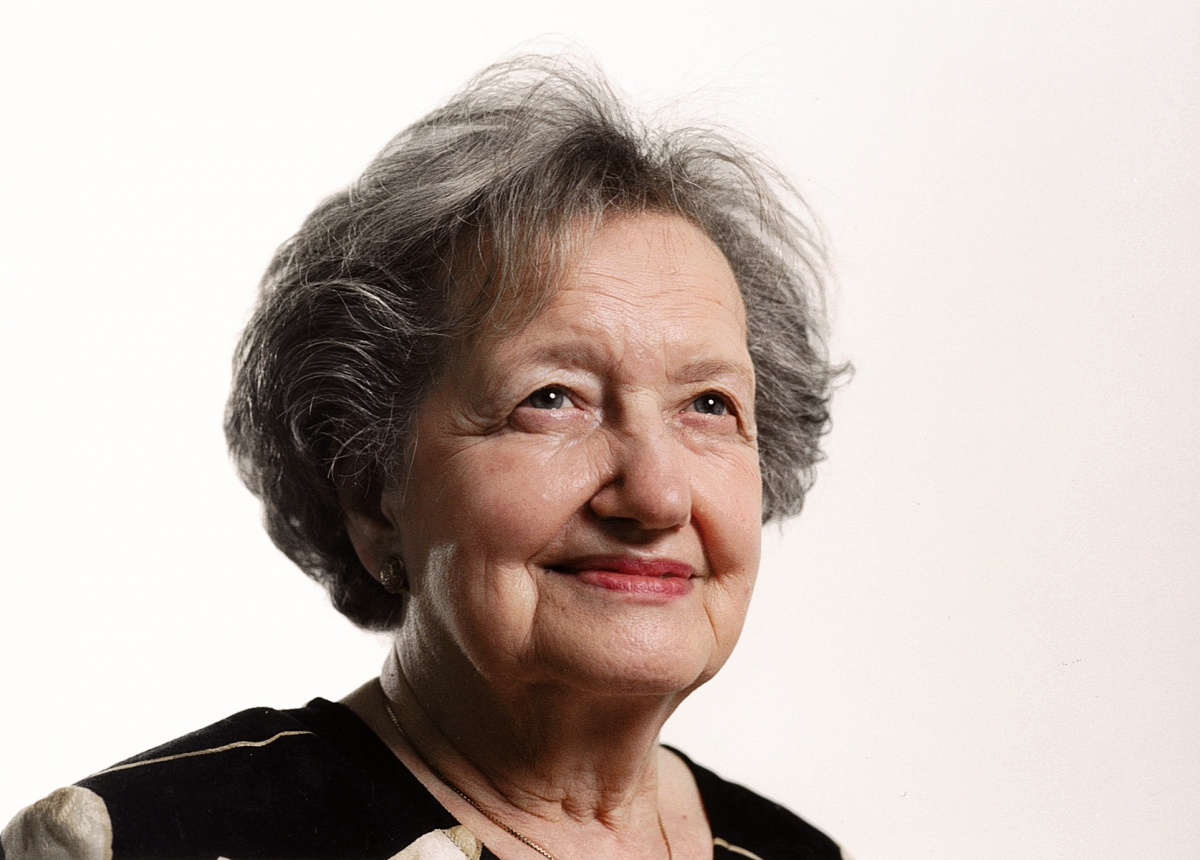 Born on July 15, 1918 in Manchester, UK, Milner came to Canada in 1944 and finished a PhD at McGill University under psychologist Donald Hebb in 1952, moving on to a tenured position studying epilepsy patients at the Montreal Neurological Institute and Hospital (The Neuro).

Milner’s discoveries are in large part thanks to her thorough and methodical long-term studies on patients before and after surgery.  Her most famous subject was Henry Molaison, a 29-year-old Connecticut man who underwent an experimental operation removing portions of his brain to relieve severe epileptic seizures. The surgery left him unable to add events to his long-term memory. Using a drawing task, Milner noticed that Molaison could learn to draw figures more efficiently over time, even though he had no recollection of practicing the skill. This proved long-term memory and motor memory were separate systems in the brain.

Just some of the awards Milner has collected over her outstanding career include the Medal of Honour from the Quebec National Assembly in 2018, the Dan David Prize and the Kavli Prize in Neuroscience in 2014, the Pearl Meister Greengard Prize in 2011, the Norman A. Anderson Lifetime Achievement Award in 2010, the International Balzan Foundation Award, the Goldman-Rakic Prize for Outstanding Achievement in Cognitive Neuroscience in 2009 and the Prix Hommage du 50e anniversaire from the Ordre des psychologues de Quebec. She was inducted into the Canadian Science and Engineering Hall of Fame in 2012. Milner is also a Fellow of the Royal Society of London and the Royal Society of Canada, and a Companion of the Order of Canada.

While age has naturally slowed Milner down a bit, she still keeps regular office hours at The Neuro. Last week she joined her fellow researchers to watch her beloved English football team take on Colombia at the World Cup. She plans to spend her birthday watching the World Cup final then going to a party in her honour.

“Rita Levi-Montalcini (the late Italian neurobiologist) is my role model and she lived to be 103,” says Milner. “I’m surprised to find myself at 100 years of age but I have every intention of continuing for many more birthdays.”

Stat News | If you’re neuroscientist Brenda Milner, this is how you turn 100 years old

Montreal Gazette | Mind of her own: Montreal neuroscientist Brenda Milner on turning 100

The Wall Street Journal | An unforgettable memory expert muses at 100

Globe and Mail | Great snakes! The Globe’s 2018 science quiz is a feast for the mind