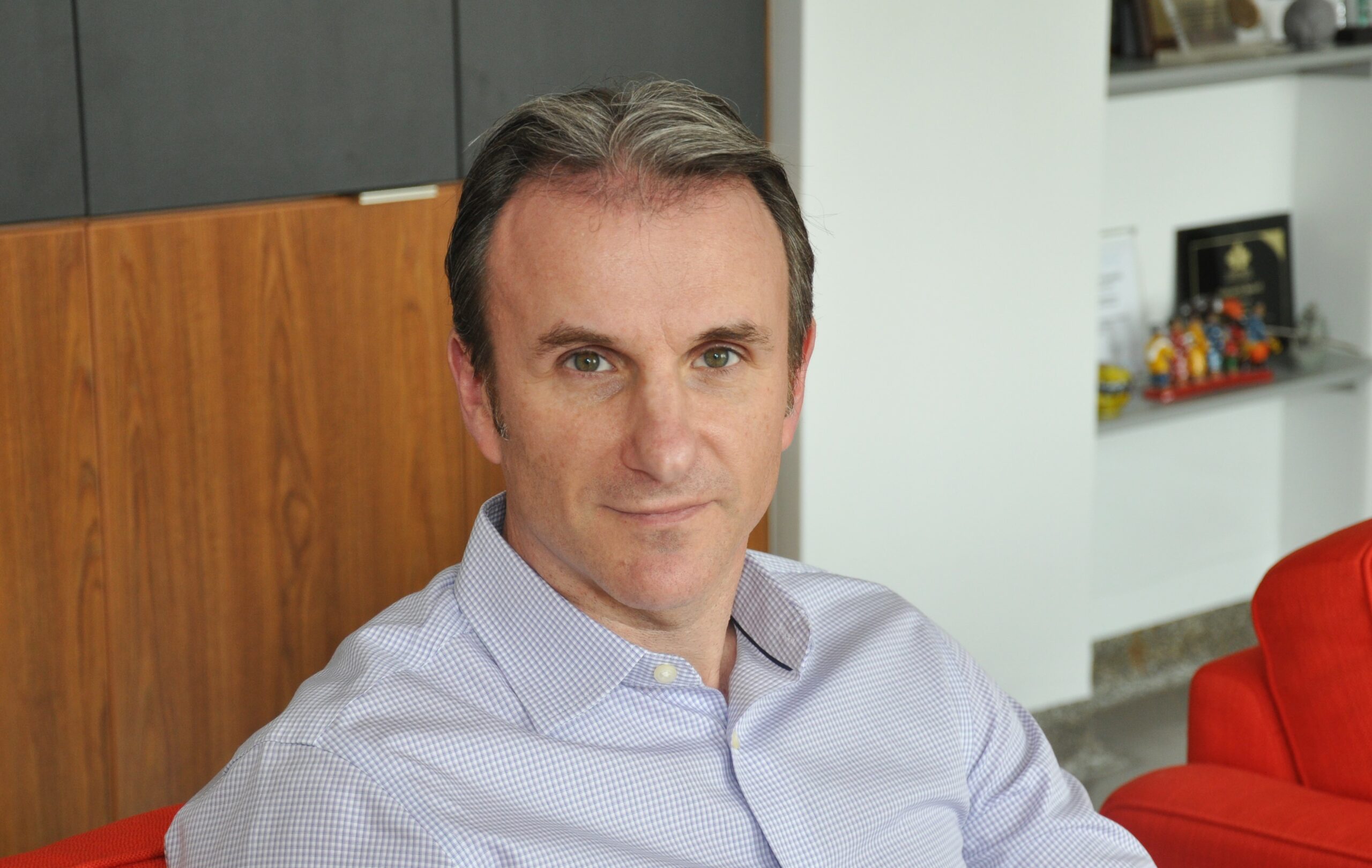 To mark the 75th anniversary of McGill University’s Department of Psychiatry, Canada’s first academic department in the field, a special symposium will be held at the St. James Theatre on November 29. Under the theme “Looking Forward, Looking Back” the event will provide participants with the opportunity to hear from a distinguished lineup of international speakers and to network with old and new colleagues alike.
To commemorate the milestone the Department has also established a goal to raise $100,000 towards the creation of the Psychiatry 75th Anniversary Fellowship, which will support trainees in the pursuit of excellence related to brain and mental health clinical care, research, education and innovation.
Ahead of the event we sat down with Dr. Gustavo Turecki who has been Chair of the Department of Psychiatry at McGill since 2015 and was recently appointed Chief of Psychiatry at the Montréal West Island IUHSSC and Scientific Director of the Douglas Mental Health University Institute.
One issue that people often think about when it comes to mental health is the stigma that has historically been associated with it. What is your perspective on any progress with respect to this?

I think that there are many important things to consider here. One is that psychiatric patients have been subject to stigma, which has resulted in the marginalization of psychiatry – for many years people who suffered from mental illness were pushed to the side of mainstream society or mainstream medicine. You don’t have to go very far for an example of this. The reason why institutions such as the Douglas were built isolated is a direct result of that. The Douglas was a hospital built almost 150 years ago, far away from everything else, far away from society, to lock people for years with no end in sight.

Both society and medicine have evolved over the years. I think particularly over the last 10 to 15 years there has been a major societal move towards reducing the stigma associated with mental illness. Whereas there is still a lot of work to do, we have clearly made important improvements. It’s a step in the right direction that has helped us move forward so that we can better help people.

Looking forward, where do you see the future of psychiatry heading?

The brain remains, as I mentioned earlier, largely unknown. For example, what happens in the brains of individuals who are psychiatrically ill? As technology evolves – and technology has evolved quite a bit over the last few years – we have begun to better understand basic processes in the brain. For instance, we understand much better today how the molecules in the brain work, how they are organized, and how they are regulated at the genomic level. These are essential pieces of how the brain is organized. Similarly, we understand better how the cells in our brain are organized and how the circuits they make function.

If we simply look at what we have learned over the last 15 years, there is a tremendous amount of information in terms of basic function and basic morphology of the brain. A lot of this is based on animal studies and a lot of it has to do with understanding the normal functioning of certain aspects of the nervous system and the brain. The next frontier is understanding complex and abnormal functions of the brain. This will come, maybe in the next 10 years, maybe in the next 20 years, but eventually it will come. Today we are better able to treat psychiatric conditions understanding very little of this actual abnormal functioning, so, you can imagine how much more effective treatments will be if we understand the conditions in greater detail.

We will continue our pursuit of understanding how the brain works, we’ll continue to build on our understanding of processes to treat and help and prevent illness. All of this impacts our society because in the end psychiatry, I think among all of the medical specialties, is the one where the social environment plays a larger role in the manifestation of illness.

Technology is the key drive of change particularly in the neuroscience part of psychiatry. As technology advances, we will be better able to probe, to ask and to investigate.

With the theme of the symposium being “Looking Forward, Looking Back” can you talk briefly about the impact McGill has had on the field over the past 75 years?

Because we were the first psychiatry department in Canada, over the years many of the past and current leaders in psychiatry were trained here, either completing the majority of their training at McGill or at some point during their training finding themselves here. As a result, I think it is fair to say that our department has had a tremendous influence on the development of Canadian psychiatry and mental health over the years both in terms of clinical services and in terms of research.

One of the ideas behind the symposium is certainly to celebrate what we have accomplished over the last 75 years, but at the same time it is also an opportunity to reconvene to realize and acknowledge that a lot remains to be done. It’s a conference and a celebration that is open to people who are members of the Department of Psychiatry and beyond. People who were members in the past, who were trainees here and really anyone that has some sort of connection to the department or an interest in the field. It’s open to everybody who has some level of emotional, personal or direct connection with our department or mandate.

We hope to highlight that we remain a very active department. The symposium will allow us to discuss things that are going on right now and all the tremendous plans that we have to ensure that we remain important players nationally, yes, but even more so internationally, and that we continue to contribute to the development of psychiatry and mental health.

Can you tell us a bit about the fellowship?

The fellowship is an opportunity for us to raise funds to support trainees who want to be part of our future. We want to support trainees whether they are clinical trainees, whether they are research trainees, but people who want to be part of our future generation. So this is a way for us to say, ‘okay well, we’ve done so much in the past, let’s do even more in the future’ and for this we need people that will carry the torch, if you wish. So the fellowship is meant to support training either through specialized training after people finish their residency or through postdoctoral training that helps them be well prepared for future challenges.