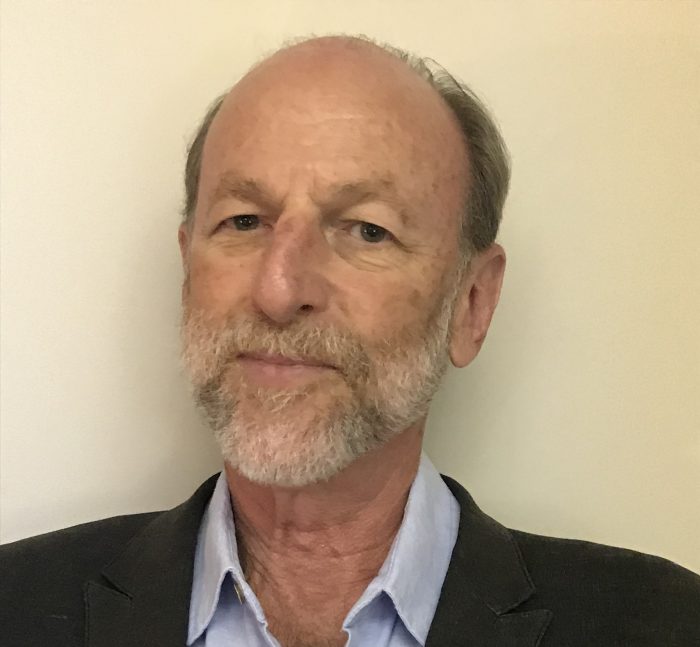 Dr. Howard Steiger is Director of the Douglas Mental Health University Institute’s Eating Disorders Program (EDP), the only large-scale, specialized program for the treatment of adults suffering from eating disorders in Quebec. Dr. Steiger is active as a clinician, teacher, and researcher. He has published numerous clinical, scientific, and theoretical articles in the area of eating disorders (EDs).

Dr. Steiger has taken the time to answer a few questions about eating disorders in advance of his accredited McGill Continuing Professional Development presentation on February 6, titled “Meals, Molecules and the Media: Understanding and Treating Eating Disorders.” Family physicians, other specialists, medical students, residents and other health professionals interested in the presentation can attend in person or by webinar.  Register today at cpd.mcgill.ca/register.

1. What support is there for the idea that eating disorders result from problematic family dynamics or parents’ own weight preoccupations?

We used to blame families for causing eating disorders in affected children, making erroneous assumptions about overinvolved mothers, absentee fathers, and other parental errors. There is no empirical support for such ideas. Evidence indicates instead that eating disorders result from the activation of heritable vulnerabilities (associated with certain genetic tendencies) by environmental stressors that act throughout the life span (even prenatally), and by adverse effects upon psychological functioning of malnutrition or dietary distress.

2.What do molecular-genetic studies teach us about eating disorders?

Recent findings from molecular-genetic studies associate risk of anorexia nervosa (AN) with genes that influence:

Epigenetic studies show that life stresses and malnutrition influence functioning of genes acting in these same three spheres—turning on and switching off various genetically controlled effects. Together, these findings point to the idea that eating disorders result from the environmental activation of real physical susceptibilities that are way beyond the conscious control of affected individuals.

3. Is it true that after a certain time ill, eating disorders are likely to be chronic and intractable?

As with any disorder, evidence suggests that early intervention in recent-onset cases can serve to avoid entrenchment of an eating disorder, which in turn avoids risk of the disorder becoming chronic. However, findings demonstrate that percentages of people who recover from EDs increase systematically as post-treatment follow-ups become longer—with reported remission rate for AN after 2.5 years being 29%, and after eight to 16 years ranging from 68% to 84%. Likewise, for bulimia nervosa reported remission rates after one year are 27%–28%, whereas after 10 or more years, they exceed 70% or more. In other words, it is never necessary to accept to live with an eating disorder or to die from it. Persistence in fighting the illness, over time, leads to increased likelihood of recovery.

4. What can you do when you encounter someone with an eating disorder in your office?

A main role for the family physician is often to evaluate risk and ensure safety. This usually entails having a good knowledge of warning signs, and of ways of speaking to people that encourage them to make choices that are in their own best interests. Physicians should know the basics of behavioural management of eating disorder patients, and be able to start low-intensity interventions that can help people unblock their maladaptive eating patterns. Be collaborative, and speak a language that encourages self-acceptance and safety in engaging in treatment. You will probably want to develop a shared-care arrangement involving a local mental-health team or specialized eating-disorder services—like the Douglas Institute’s Eating Disorders Continuum.

Current evidence suggests that treatment needs, as far as is possible within bounds of safety, to be non-coercive, flexible, and based on established best-practice principles. Putting the person in treatment (and those close to her/him) at the center of clinical decision-making is important. Thereafter, within realistic limits, treatment needs to be offered in a manner that is collaborative, informative, tolerable, and conducive to personal engagement. The ultimate goal is to mobilize in the person in therapy the desire to change, and to equip him or her with the power to bring about adaptive changes in a freely chosen manner.

To register for Dr. Steiger’s accredited talk and/or to learn about other upcoming accredited McGill CPD programming, visit cpd.mcgill.ca. Talks during the 2020 winter season are free for McGill Faculty of Medicine students and residents.

Dr. Steiger’s recent research focuses on developmental, neurobiological, and genetic correlates of EDs and commonly associated psychopathology. He and other researchers in his lab are also examining factors that predict response during and after specialized treatments—including developmental and genetic factors, current life stressors, patient motivation, ongoing treatment alliance, and other factors.