Beginning on a sunny August 25th day, the Faculties of Medicine and Dentistry at McGill University held their annual orientation session, welcoming the incoming class of students.

As their journeys to become physicians and dentists begins, the 223 members of the Class of 2019 were provided with a plethora of information to help guide them along the way, including, for the first time, a special welcome to Indigenous Health delivered by Elder Charlie Patton. The orientation simultaneously provided an opportunity for students to network and become more familiar with the classmates with whom they will share their experiences over the next four years.

The eclectic and diverse group of students represents more than 30 universities and 20 cegeps and many fields with a variety of reasons for coming to McGill Medicine.

For Alexandre Elhalwi, a native Montrealer, the dream of becoming a doctor dates back to his youth. “This is something that I’ve wanted to do since I was 5 years old,” he says. “My grandfather was a paraplegic and one of the first memories that I have of wanting to become a doctor was when I asked him why he was using the wheelchair and he said, ‘oh you know I hurt myself very badly’.”  I told him ‘don’t worry it’s going to be ok, when I grow up I’m going to become a doctor and help you get better,’ so that’s a dream that I’ve held onto for this entire time and I’m really happy to be here studying medicine.”

Medicine represents an opportunity to work closely with patients “while still developing new technologies,” for Burnett Johnston, a native Calgarian who completed his undergraduate degree in mechanical engineering at McGill and was inspired by mentors in the Faculty of Medicine to pursue medical school.  Likewise, Sarah McRae, a fellow engineer and physicist who was working in Chicoutimi in aircraft maintenance who is interested in becoming a family doctor found her way to medicine looking for the opportunity to have a rewarding career where she could use her strengths to help others.

Several of the incoming students have ties to the North, including Cassandra Bouchard, who hails from Baie Comeau.

Cassandra liked McGill for its diversity and the ability to learn in English and French. “I found that interesting because I come from a place that is primarily French and the ability to speak both languages opens up many doors,” she says.  Like McRae, Bouchard is leaning towards pursuing family medicine but is leaving the door open.

Lucy Teresa Shum’s interest in family medicine comes as a result of working in Puvirnituq, on the Hudson Bay for two years as a nurse. “I worked with a team of doctors and nurses to care for all of the Inuits along the Hudson Bay,” she says.  “It was primary care work and that’s really where I got a sense of what family doctors can do in rural regions. I learned a lot and did a bit of everything. It provided great insight into what primary care doctors do – from pediatrics, to caring for the elderly, to delivering babies – it’s very flexible and diverse,” continues Shum, who recently completed her Master’s degree in Health Administration at Université de Montreal.

As for the reason for coming to McGill, the allure of the city and the University’s reputation were cited often among the new cohort. “McGill is the best in Montreal,” says Shum. 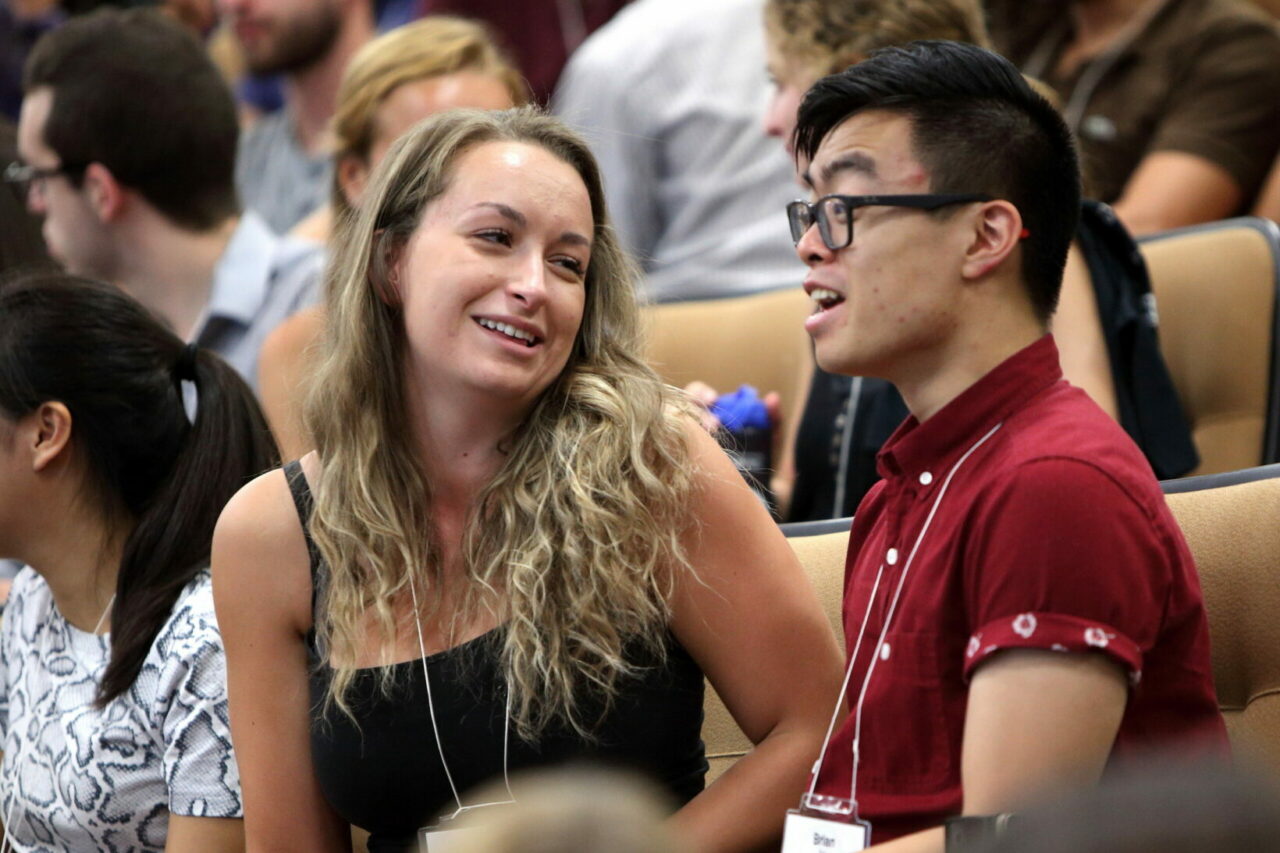