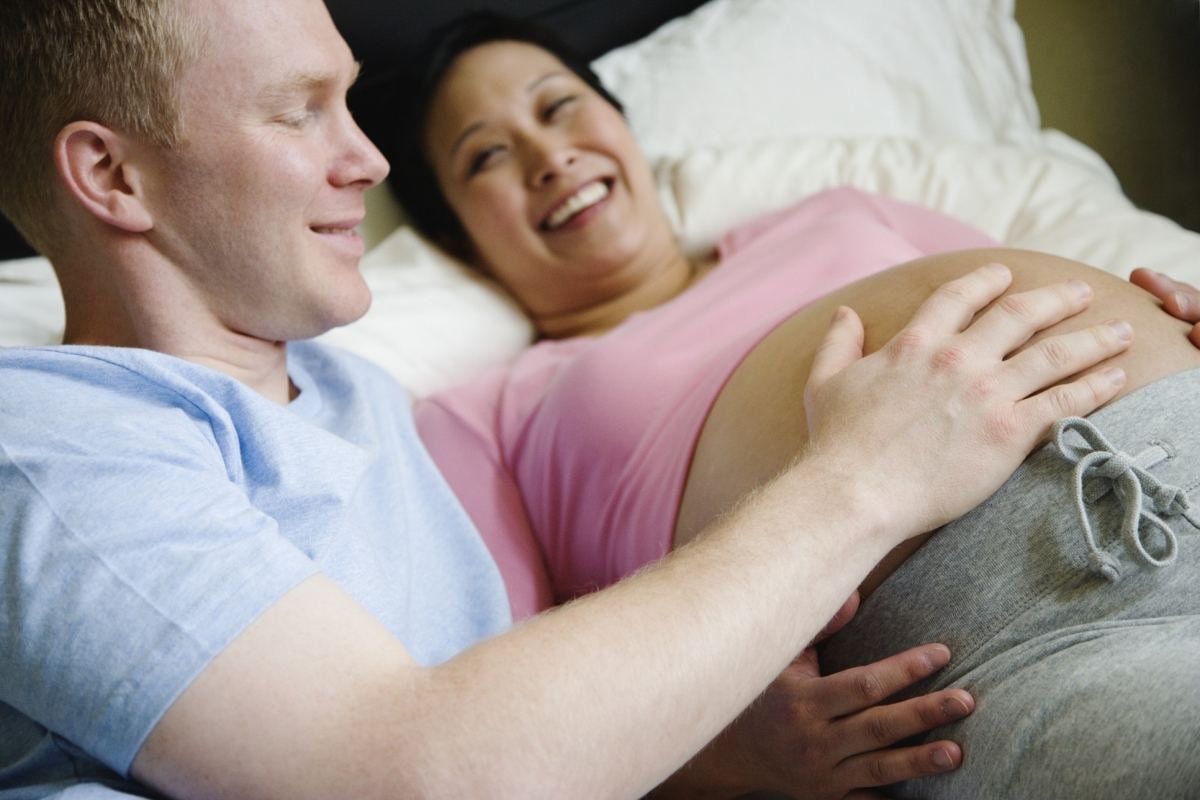 “Don’t diss dad” might mean more than making sure not to forget dad on Father’s Day, as researchers look at just how influential environmental exposures and genetic interactions are on dad’s sperm and, as a result, his offspring.

A discussion on this topic, featuring leading researchers from McGill University, is one of several highly anticipated symposia scheduled for the Teratology Society’s 55th Annual Meeting later this month in Montreal.

The Teratology Society, an international professional group of scientists hailed as the premier source for cutting-edge research and authoritative information related to birth defects and developmentally mediated disorders, will host hundreds of world-renowned researchers at the Hôtel Bonaventure Montreal June 27 – July 1.

“We are very conscious that what the mother does or is exposed to during pregnancy will have an impact on her children. We really do not even think about the importance of dad,” said McGill professor Barbara Hales a Teratology Society past-president and co-chair of the Paternal Exposures Symposium. “There is now a lot of evidence that the father plays a very important role and that quality of his germ cells may be altered by age, occupational, environmental or lifestyle exposures, like diet and stress.”

The symposium, “Paternal Exposures Impact Progeny Outcome by Altering the Sperm Genome,” will take place on Sunday, June 28, at 2:30 PM and feature several studies, including one that focuses on the role folate supplementation and deficiency may play in altering male gametes (sperm). McGill professors Sarah Kimmins, Bernard Robaire and Moshe Szyf will speak at the session.

“Data in Quebec showed that the incidence of neural tube defects decreased by 50% after folate supplementation in pregnant women – and the incidence of heart defects also decreased, but how do dad’s folate levels influence the pregnancy?” asked Hales.  “There is a new concern that maybe folate supplementation is doing other things, not all favorable. Perhaps the question is how much folate is beneficial and for whom? This is definitely a public health issue.”

The issue of paternal exposures’ impact on men and their offspring is the focus of the Food and Drug Administration’s latest guidance released this month on male-mediated development risks for pharmaceuticals. The new guidance provides some consistency in assessing how drugs affect sperm. Hales hopes the Teratology Society’s paternal exposures symposium at the annual meeting will fuel growing interest in the impact of men’s reproductive health.

“Simply put – Dad is more important than he thinks and I hope more research is done in this area,” she said.