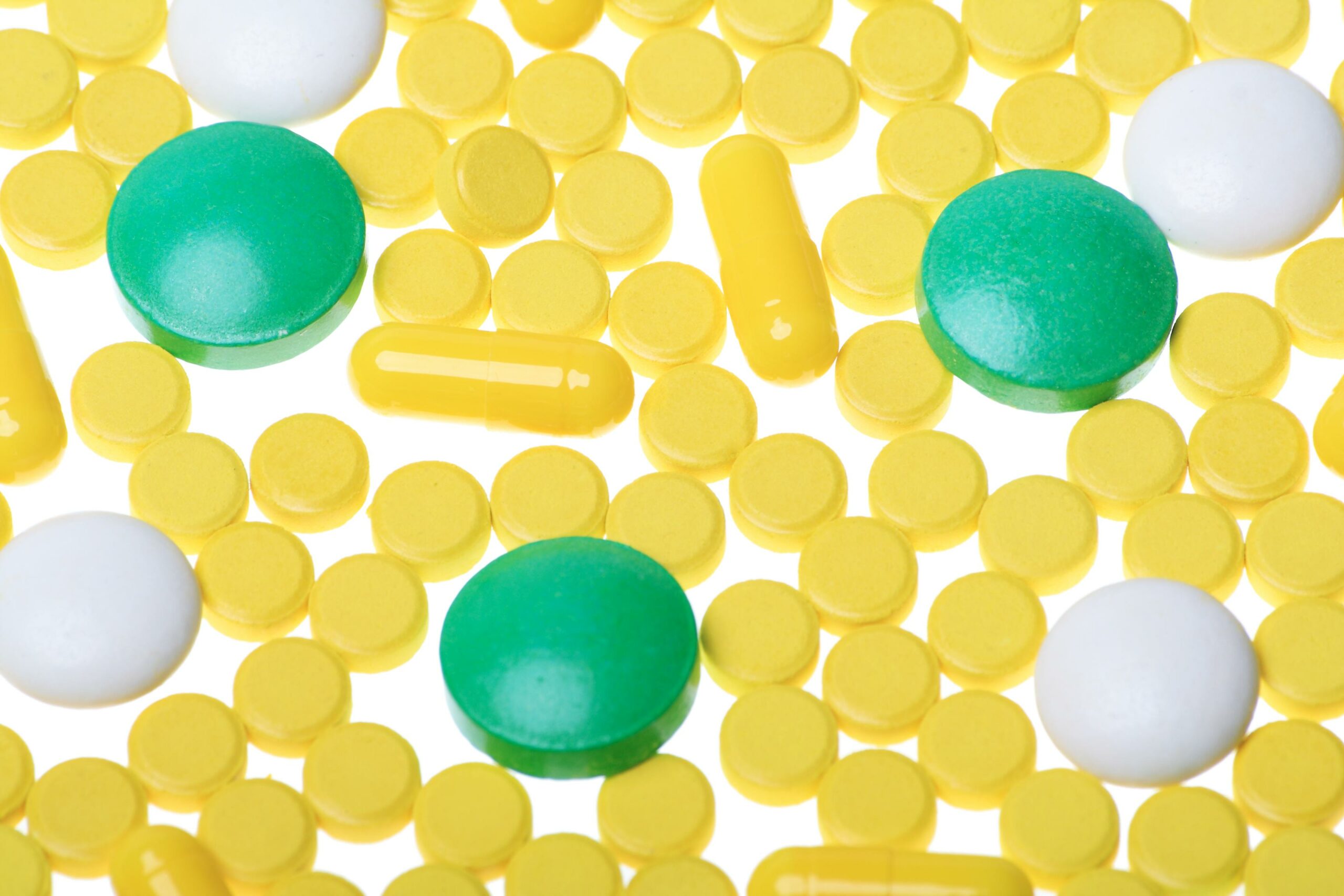 At first blush, these findings are counterintuitive. The development costs of failed drugs are ultimately passed on to healthcare systems and patients, and no one likes higher drug costs. Studies show that as many as two-thirds of drugs entering phase 3 trials fail to reproduce success observed in phase 2. So, for years, scientists and policy makers have been searching for ways to reduce this failure rate by conducting more rigorous trials early in the drug development process.

Hey and Kimmelman argue that many of these efforts can have unintended ethical consequences. For example, if early studies are too predictive of a drug’s efficacy, researchers may have a difficult time ethically enrolling patients later on in larger, controlled trials, which often provide critical information about a drug’s usefulness. Or if early trials are made too stringent in their criteria for success, drug developers may abandon potentially useful drugs. “This would be a disaster in research areas where there are very few drugs in development,” says Hey. Also, Hey and Kimmelman point out that more predictive trial designs used in early drug development involve greater burden for patients participating in trials.

“It sounds strange but failures in drug development are sometimes the best way of discovering new treatments in a way that is ethical,” says Kimmelman, who is cross appointed in Experimental Medicine and Human Genetics, Faculty of Medicine.

Hey and Kimmelman conclude that scientists need to carefully balance success and failure rates in early stages of drug development. “Everyone wants safe and effective drugs,” continues Hey, “but the question is how best to go about discovering and testing for these. We cannot avoid having some failures, and in fact, we need some failures. So the question is: How many failures should we tolerate? And at what stage of the development process?”

This research received funding from the Canadian Institutes of Health Research.