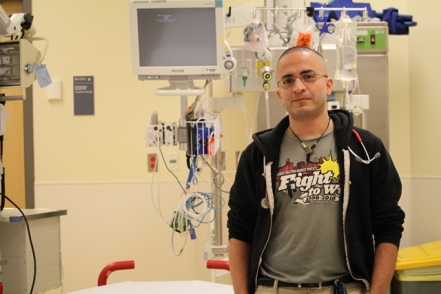 Dr. Samir Shaheen-Hussain, pediatric emergency physician at the MCH, was the Montreal Canadiens Hero of the Game on December 1st for his successful #aHand2Hold campaign. He is one of the doctors who started the campaign to ensure all children across the province are accompanied by a family member during medical emergencies requiring air-transport. Most of these children come from northern remote Quebec communities and were transported to hospitals without a family member, leaving them alone and scared, while their parents were forced to take another flight all while not knowing if their child would live or die. 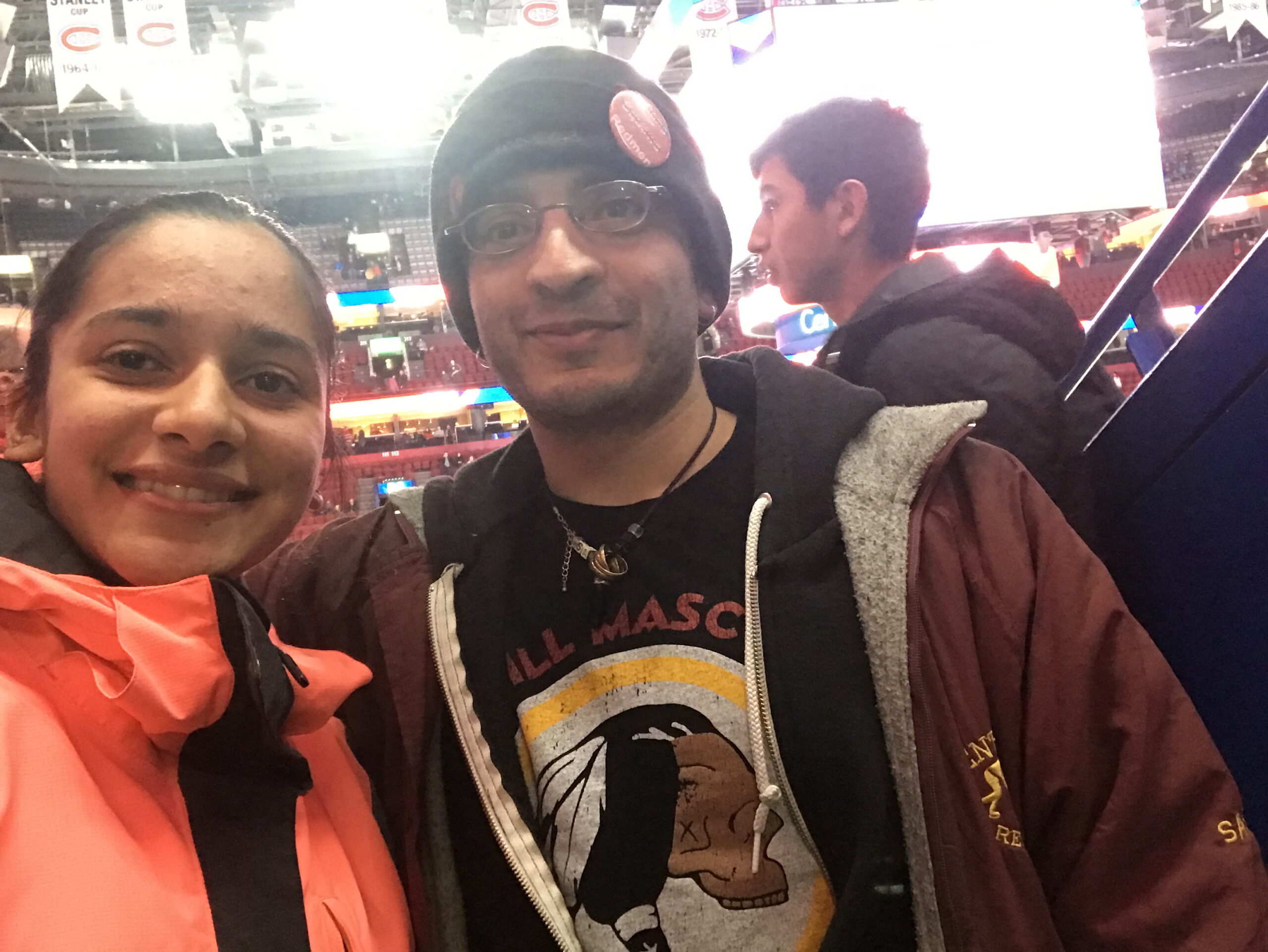 Dr. Shaheen-Hussain rose to action after seeing too many children receive medical care, surrounded by strangers often times speaking a foreign language, without the presence of a caring family member. He stands up for what he believes in and managed to rally together a community of healthcare professionals to stop a decades-old practice. He gave hundreds of media interviews and met with dozens of families hoping that their stories would help change the government’s policy, which eventually they did. Congratulations Dr. Shaheen-Hussain!