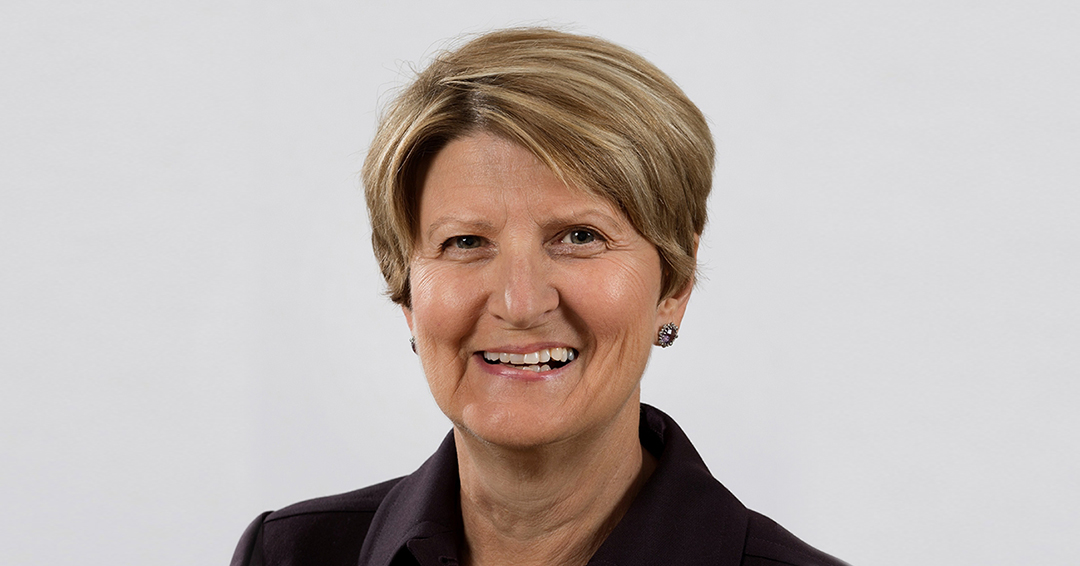 Dr. Nancy Feeley, a leading Canadian researcher in neonatology and neonatal nursing, is retiring from the Ingram School of Nursing (ISoN). Dr. Feeley has been a Professor in ISoN, and most recently acted as Co-Chair for the McGill Nursing Collaborative for Education and Innovation in Patient and Family-Centered Care. She has held appointments at the Jewish General Hospital as Senior Researcher in the Centre for Nursing Research, and as Project Director at the Lady Davis Institute for Medical Research.

Recognized for her expertise locally, nationally and internationally, Dr. Feeley’s research has focused on parents and parenting in the neonatal intensive care unit (NICU) environment including enhancing the quality of parents’ interactions with their infants. She is a pioneer in the study of fathers’ experiences in the NICU, and she has collaborated internationally with others conducting research in the NICU including those from the Separation and Closeness in the Neonatal Environment (SCENE) group.

Dr. Feeley is known for her dedication to training and mentoring nursing students and in developing their research skills, as well as being an exceptional mentor to her colleagues. Her research has been funded by the Canadian Institutes of Health Research (CIHR), the Social Sciences and Humanities Research Council of Canada (SSHRC), Fonds de recherche du Québec – Santé (FRQS) and Fonds de recherche du Québec – Société et culture (FRQSC), among others. Dr. Feeley held three consecutive FRQS Research Scholar Career Awards to support her program of research.

Over a 10-year period, Dr. Feeley was the Co-Director of the Quebec Network on Nursing Intervention Research (Reseau de recherche en interventions en sciences infirmières du Québec-RRISIQ), an FRQS-funded research network which is the first Canadian inter-university group involved exclusively in the development and evaluation of nursing interventions and the measurement of their clinical impact.

Dr. Feeley’s achievements include being appointed to the inaugural class of Fellows of the Canadian Academy of Nursing. She also received the 2018 Excellence in Nursing Research Award from the Canadian Association of Schools of Nursing (CASN), as part of its mission to promote nursing research and recognize individual accomplishments in the research arena.

We would like to thank Dr. Feeley for her outstanding contributions to the field of nursing research and her dedication to teaching and training ISoN students, and wish her a very happy and well-deserved retirement.