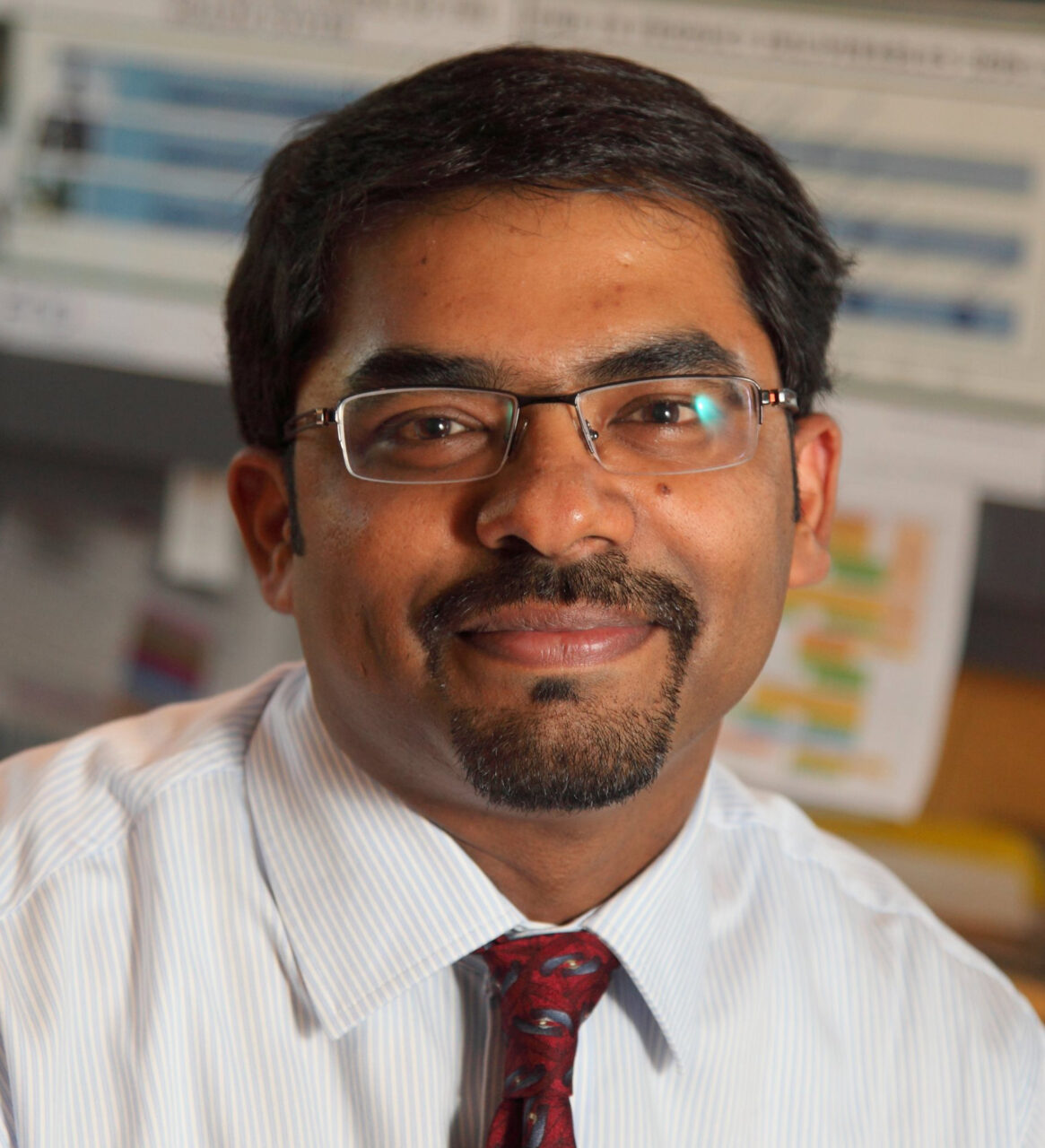 September 17, 2014 – The Royal Society of Canada announced its inaugural cohort of 91 people named to The College of New Scholars, Artists and Scientists. Included among those named is Dr. Madhukar Pai the Director of McGill Global Health Programs, Associate Director of the McGill International TB Centre and an Associate Professor in the Department of Epidemiology, Biostatistics and Occupational Health at McGill University.

Those named to the College represent the emerging generation of scholarly, scientific and artistic leadership in Canada. Together, the members of the College will address issues of particular concern to new scholars, artists and scientists, for the advancement of understanding and the benefit of society, taking advantage of the interdisciplinary approaches fostered by the establishment of the College.