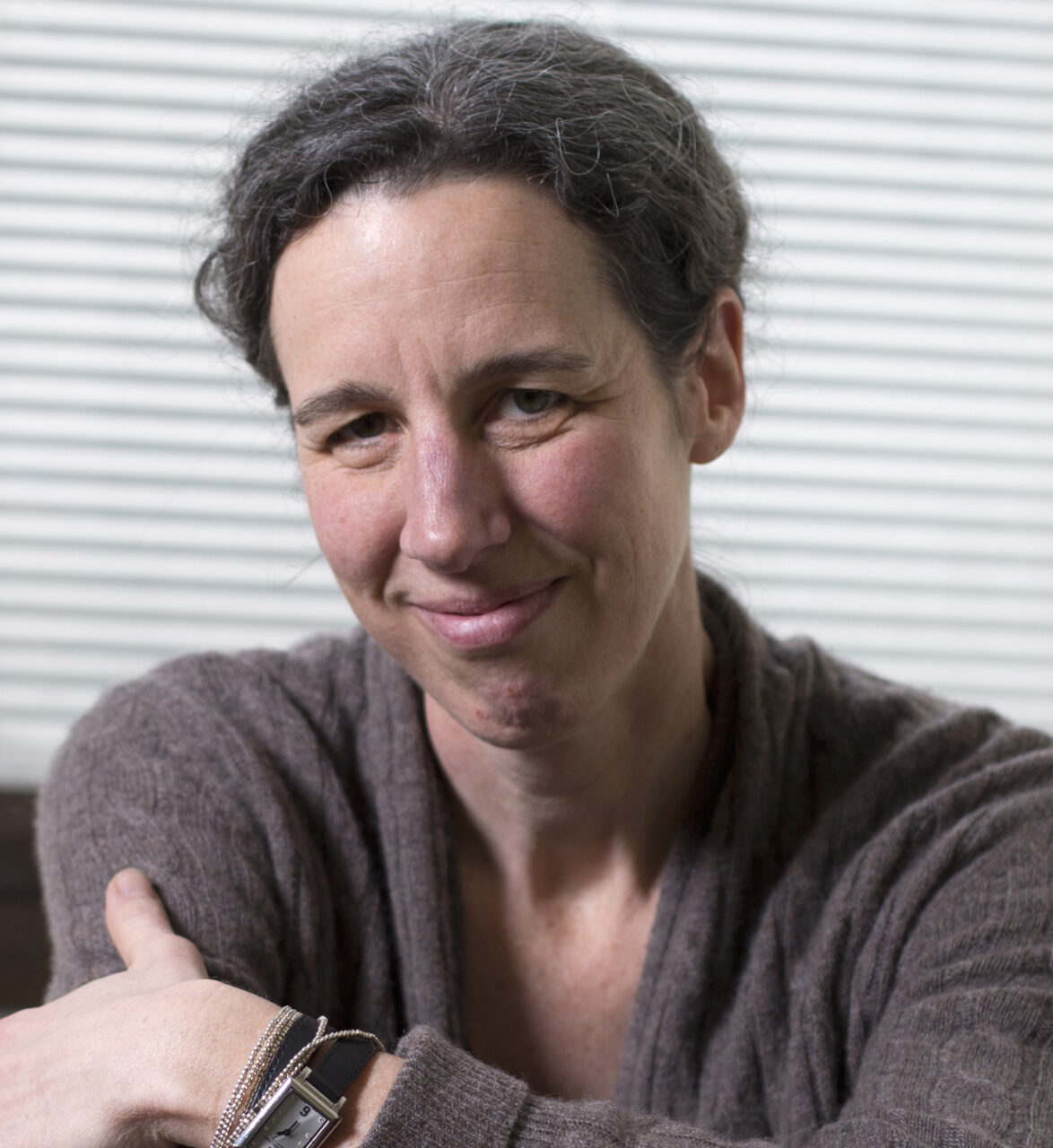 I am pleased to announce the appointment of Dr. Lesley Fellows to the position of Vice-Dean, Academic Affairs, Faculty of Medicine, McGill University, effective July 1, 2018. Dr. Fellows will replace Dr. Mara Ludwig who has served in this role for the past 10 years, first as Associate Dean of Faculty Affairs from 2008 to 2015 and more recently as Vice-Dean, Academic Affairs from 2015 to 2018. During her tenure Dr. Ludwig effectively and efficiently oversaw all aspects of the professorial lifecycle at the Faculty of Medicine. Dr. Ludwig successfully led a strategic realignment of academic affairs in the Faculty of Medicine, which resulted in improved recognition of the role of the Faculty’s professors in clinical environments and a more robust annual evaluation system. She also successfully worked to ensure that the Faculty had the flexibility not only to increase our capacity to recruit clinician scientists but also to be able to advance the educational mission of the Faculty. Over her tenure, Dr. Ludwig led the recruitment and mentoring of an impressive number of distinguished chairs and directors, including those jointly appointed with our teaching hospitals. I take this opportunity to thank Dr. Ludwig for ten years of outstanding leadership and dedication at the helm of Academic Affairs and wish her ongoing success.

As Vice-Dean, Academic Affairs, Dr. Fellows will provide strategic guidance and advice on matters related to the faculty lifecycle. She will oversee academic hiring, appointments, promotions, tenure and mentoring within the Faculty. Dr. Fellows will also lead the development of policies, procedures and mechanisms that promote a culture of academic excellence, engagement and accountability across the Faculty. She will work to ensure that individual faculty members can contribute fully in their academic roles.

In addition, Dr. Fellows will oversee the Faculty of Medicine’s nomination process for endowed chairs and, in conjunction with the Associate Dean, Research, will oversee the nomination process for distinguished professorships, including the Canada Research Chairs, James McGill Professorships, William Dawson Scholar Awards, and Canada Foundation for Innovation awards. She will manage the Academic Affairs Office, supervise the Assistant Dean, Academic Affairs, participate in the Dean’s Operating Committee and other Faculty academic leadership forums, and be responsible for performance evaluations and grievance and disciplinary issues for academic staff.

For the past two years Dr. Fellows has served as Assistant Dean, Academic Affairs. During this time, she developed a new peer-mentorship program called the Telemachus Scholars Program to support academic career development and build community across the diversity of academic roles and career stages within the Faculty of Medicine.

Dr. Fellows is a Full Professor in the Department of Neurology & Neurosurgery, where she previously served as Interim Chair from 2010 to 2013. She is also a Staff Neurologist at the Montreal Neurological Institute and Hospital (The Neuro) and Royal Victoria Hospital, with a subspecialty in Cognitive-Behavioural Neurology. She leads The Neuro’s Cognitive Neuroscience research group, and is an Associate Member of the Psychology Department.

Dr. Fellows’ fundamental research focuses on understanding the brain basis of complex human behaviour, with an emphasis on frontal lobe functions and decision-making. She also studies clinical disorders of frontal-executive function in addiction, obesity, and HIV infection. She established the McGill Cognitive Neuroscience Research Registry, a database supporting research on the neural substrates of human cognition in patients with focal brain injury. She has published nearly 100 peer-reviewed papers, book chapters, and reviews. She serves on the editorial boards of several journals, including one dedicated to making neuroscience accessible to children, and is an elected Board member of the Society for Neuroeconomics.

Originally from New Brunswick, Dr. Fellows completed her BSc in Physiology and her MDCM at McGill (1996), where she also completed her residency in Neurology. Before beginning her medical training, she earned a DPhil (Physiology) as a Rhodes Scholar at the University of Oxford. She completed a postdoctoral fellowship in cognitive neuroscience at the University of Pennsylvania, before joining McGill’s faculty in 2004.

Dr. Fellows has supervised numerous students, residents and fellows and has received fellowships and awards for her research and teaching endeavours. She was a CIHR Clinician-Scientist (2001-2007), FRQ Chercheur-Boursier (2007-2017), MNI Killam Scholar, received the McGill Neurology Residents Clinical Teaching Award and served as Director of McGill’s MD-PhD Program from 2007 to 2010.

Please join me in welcoming Dr. Fellows into the role of Vice-Dean, and in wishing her continued success within Academic Affairs.