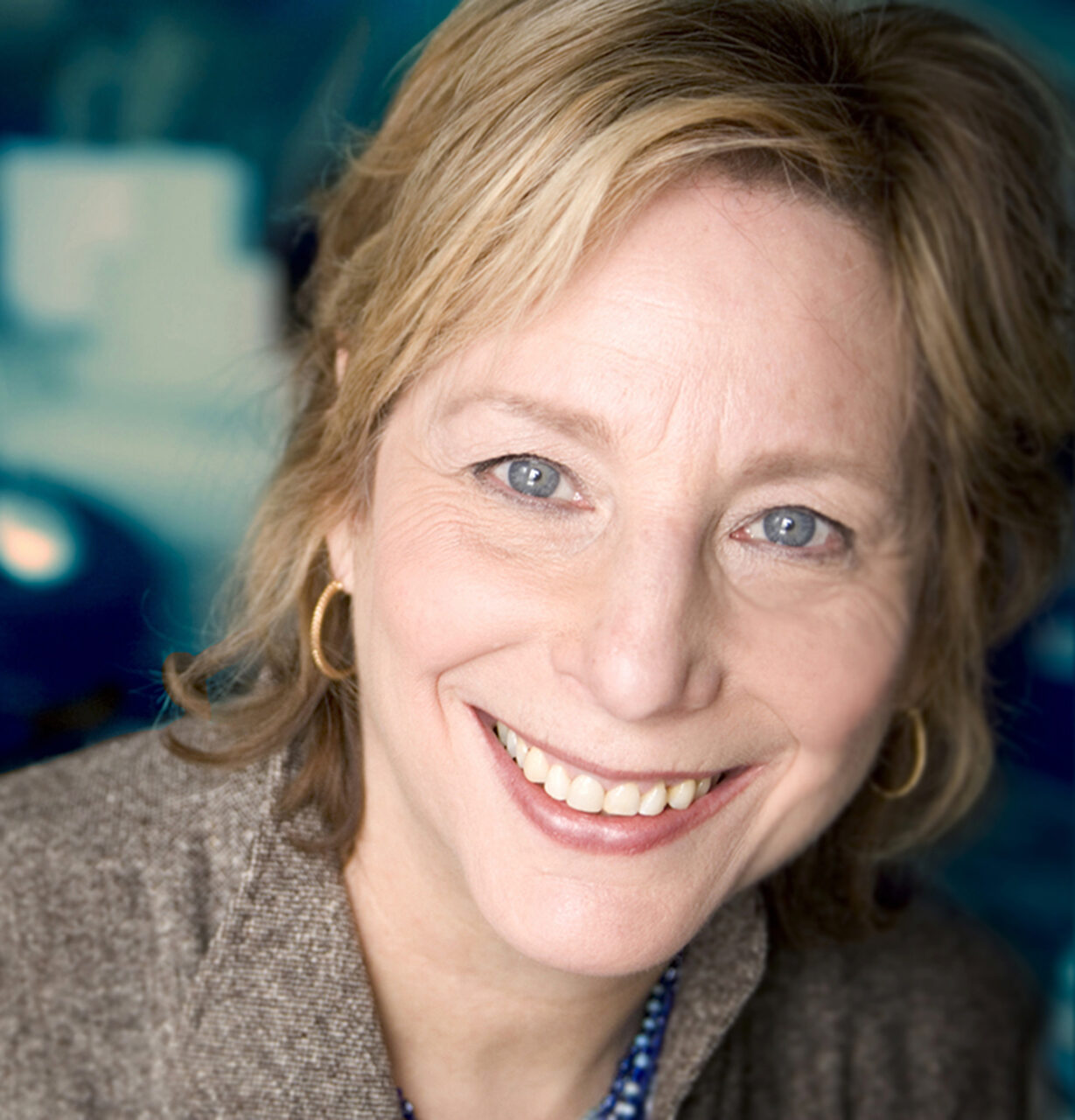 “Strengths-Based Nursing Care: Health and Healing for Person and Family,” a book written by Laurie Gottlieb, RN, PhD, has received a 2013 American Journal of Nursing (AJN) Book of the Year award.

Dr. Gottlieb is a Professor at McGill’s Ingram School of Nursing where she holds the Flora Madeline Shaw Chair. She is also the Nurse-Scholar in Residence at the Jewish General Hospital.  A member of McGill since 1974, she has been editor emeritus of the Canadian Journal of Nursing for 22 years. She has been honoured with many awards, including being a recipient of the Centennial Award, the one-time only award from the Canadian Nurses Association recognizing the 100 most influential nurses in Canada. She has authored over 100 papers, book chapters and editorials.

“Strengths-Based Nursing Care: Health and Healing for Person and Family,” won the AJN Book of the Year award in the Nursing Education/Continuing Education category. The awards program is presented by the oldest and one of the most honoured broad-based nursing journals in the world, and is regarded by nurses and authors as the most important designation of excellence in book publishing.

To read more about the 2013 American Journal of Nursing Book of the Year award winners, click here.