It is with great pleasure that we announce the appointment of Dr. Walter Gotlieb and Dr. Xing ‘Ziggy’ Zeng as the Co-leads for the new Gynecological Disease Site Team of the Rossy Cancer Network (RCN).

The Disease Site Teams are at the heart of the clinical focus of the RCN, bringing world-class best practices to the McGill-affiliated hospitals, while improving outcomes in cancer survival and quality of life.  The Gynecological team is one of seven Disease Site Teams, in addition to breast, gastro-intestinal, genitourinary, lung, hematologic malignancy, and head and neck.

These cross-institutional working groups will tackle a number of joint initiatives. The Gynecological group will concentrate on developing evidence-based common treatment pathways and evaluating clinical and health outcome quality performance. 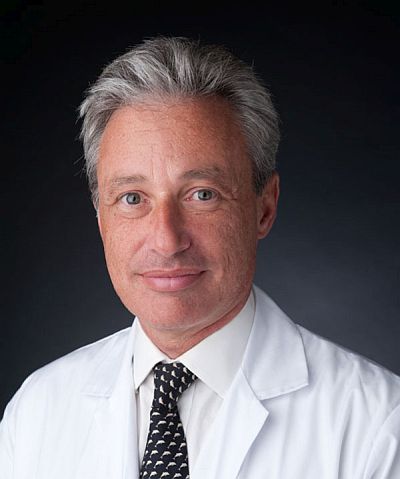 Dr. Walter Gotlieb obtained his MD, PhD and certification in Ob-Gyn at the Université libre de Bruxelles, Belgium. After a two-year Research Fellowship in Molecular Immunoregulation at the National Cancer Institute in the US, he pursued a three-year fellowship in Gynecologic-oncology at UCLA. In 1994, he co-founded the Department of Gynecologic-Oncology at Tel Aviv University, Israel, where he continued his clinical research.

He joined McGill University in 2003, where he is now Professor of Ob-gyn and Oncology and Director of Surgical Oncology. He is also the Director of Gynecologic Oncology at the Jewish General Hospital as well as Project Director at the Lady Davis Institute.

Dr. Gotlieb has been one of the pioneers of “robotic” surgery in gynecologic oncology in Canada and has lectured and proctored robotic surgery around the world. He has published extensively in reputable international journals. His research interests are robotic surgery, therapeutic tools for ovarian cancer and translational research in oncology, and he is the recipient of 12 national and international awards in cancer research. He is president-elect of the Gynecologic Oncology Society of Canada, secretary treasurer elect of the International Society of Gynecologic Cancer, and senior editor of the International Journal of Gynecologic Cancer.

Dr. Xing ‘Ziggy’ Zeng completed her medical training at McGill University, where she also pursued a two-year fellowship in gynecologic oncology. In addition to her duties as attending staff in the 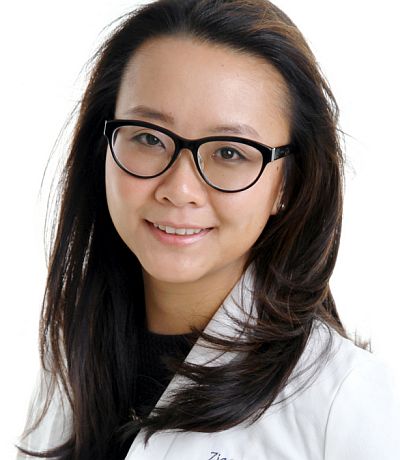 Division of Gynecologic Oncology at the McGill University Health Centre (MUHC), she is currently a Master’s candidate in Experimental Surgery at McGill.

She is active in the Society of Gynecologic Oncology of Canada and on the MUHC’s Women’s Health Ambulatory Transition Work Group and the Division of Gynecologic Oncology Quality Committee. Since 2014, she has been an Assistant Professor in the Department of Obstetrics and Gynecology at McGill, and sits on the Department’s Residency Training Committee and the Resident Admissions Committee.

In her short career, she has been awarded both a US and a Canadian patent. She is also the recipient of over 15 national and international academic awards, including the Henry R. Shibata Research Fellowship from The Cedars Cancer Institute of the MUHC and the Brian Newton Memorial Prize for excellence in Gynecology Oncology at the MUHC. She has published in a number of international peer-reviewed journals. Her research interests are minimally invasive surgery, geriatric oncology, and therapeutic agents in gynecologic oncology.

The complementary experience and collaborative spirit of Drs. Gotlieb and Zeng make them well suited to be the Co-leads for the Gynecological Disease Site Team of the Rossy Cancer Network. Please join us in wishing them much success in their new RCN leadership role.