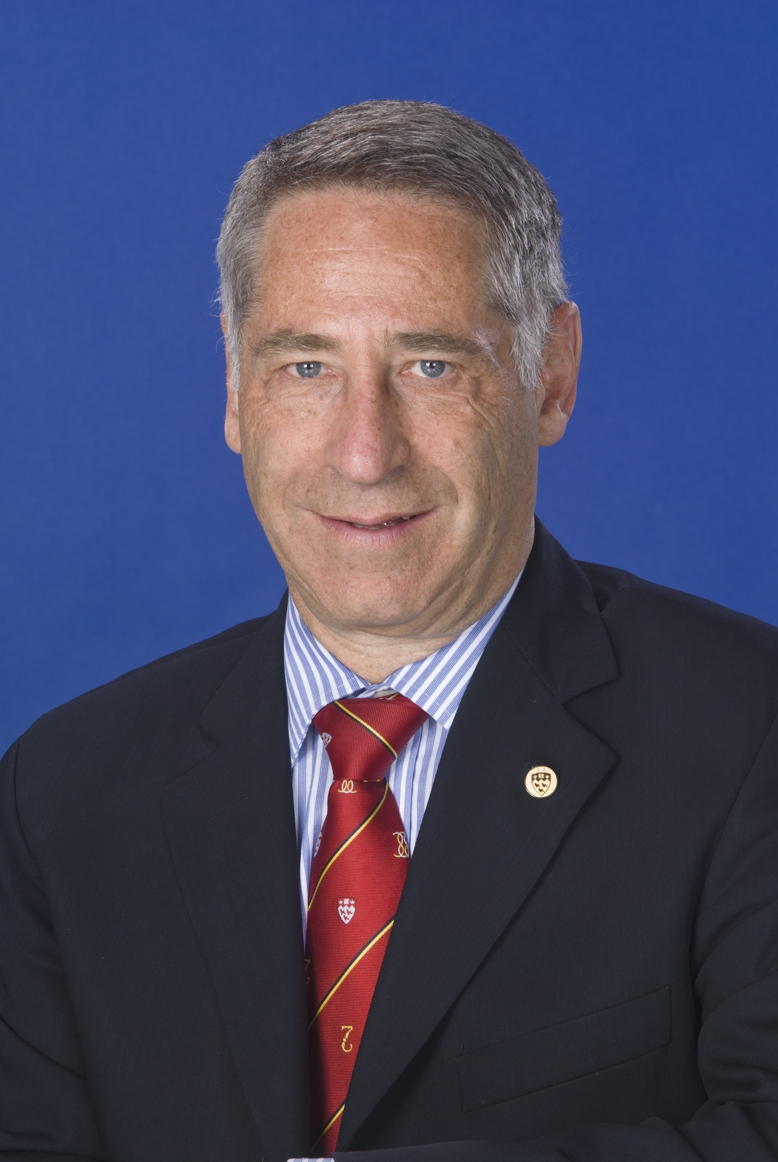 Dr. Gerald Fried, the Edward W. Archibald Professor and Chairman of the Department of Surgery at McGill has been selected to receive a Meritorious Service Cross (Civil Division), to be presented by the Governor General of Canada.

The Meritorious Service Decorations are an important part of the Canadian Honours System and highlight remarkable achievements that are accomplished over a limited period of time. The cross was originally created in 1984, for members of the military. In 1991, a medal was added to the military division, and both the cross and medal were introduced for civilians. They are given to recognize remarkable contributions in many different fields of endeavour, from advocacy initiatives and health care services, to research and humanitarian efforts.

“It is an enormous honour and truly humbling to be awarded the Meritorious Service Cross,” says Dr. Fried. “It is recognition, not of my personal contributions, but of the efforts of a team with whom I have had the privilege to work over the past 25 years. They have inspired me, taught me, and held me to the highest standard”

In 1990, Dr. Fried, who is also Surgeon-in-Chief of the McGill University Health Centre, established Minimally Invasive Surgery (MIS) as a clinical and academic program at McGill. An endowment established through the generosity of one of his grateful patients led to the development of the Steinberg-Bernstein Centre for Minimally Invasive Surgery & Innovation at the Montreal General Hospital site. This has supported research in education and surgical outcomes and has been the academic home to many of the surgical faculty members.

Dr. Fried’s surgical education research has explored teaching and evaluating procedural skills, especially in the fields of minimally invasive and endoscopic surgery. He and his group have developed widely accepted metrics to evaluate surgical skills and have played a leading role in the development of a simulator-based program to teach and assess fundamental skills in MIS that has become the gold standard around the world. They demonstrated the effectiveness of this simulation in accelerating the learning curve for acquisition of MIS skills, and that the skills learned in the simulation are transferrable to clinical practice. This Fundamentals of Laparoscopic Surgery Program (FLS) has become a requirement for certification in surgery by the American Boards of Surgery and of Obstetrics and Gynecology.

His other area of research focusses on clinical outcomes, especially as they relate to new and less invasive procedures, and the evaluation of novel surgical techniques. He is interested in the broad definition of recovery from functional and physical perspectives, and how improved surgical care from the entire surgical team can impact the recovery process.

Dr. Fried has previously served as Program Director for General Surgery and Vice-Chair for Surgical Education at McGill. His commitment to education has been recognized with election to the McGill Honour Role for Educational Excellence. Nationally, the Deans of Canadian Medical Schools awarded Dr. Fried the Association of Faculties of Medicine of Canada “John Ruedy Award” for Innovation in Medical Education. He has won multiple teaching awards locally and nationally and has been a leader in Surgical Education activities at the American College of Surgeons, SAGES and other major specialty groups.

Dr. Fried has served as President of the Society of American Gastrointestinal and Endoscopic Surgeons (SAGES), the Canadian Association of General Surgeons, the Central Surgical Association, and James IV Association of Surgeons (Canadian Section). He is on the Executive Committee of the Board of Regents of the American College of Surgeons and has served on the Boards of Directors of many of the major international specialty societies in the area of digestive surgery. In 2011, he was elected to the Canadian Academy of Health Sciences. He has served on the editorial boards of six influential journals of surgery. Dr. Fried has given over 350 invited lectures internationally and published widely on minimally invasive GI surgery and surgical education.