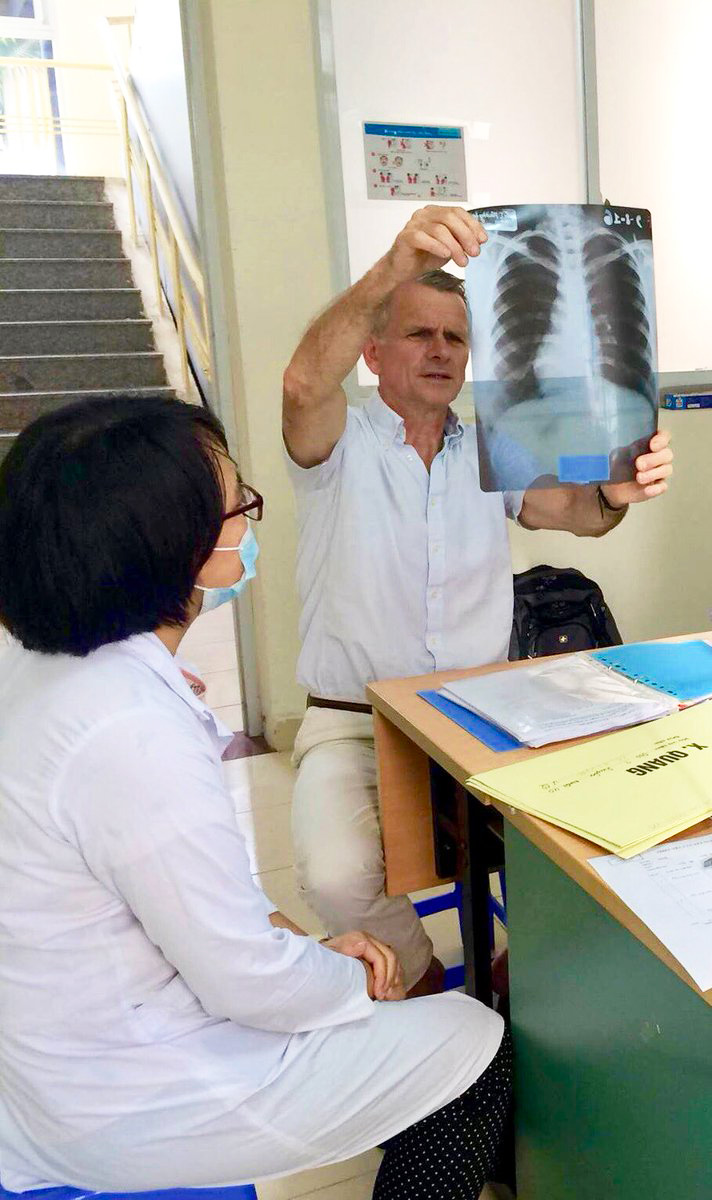 Each year, the Distinguished Lecturer Award (DLA) Series honours outstanding researchers within the Institute of Circulatory and Respiratory Health (ICRH) scientific research community who have contributed significantly to the advancement of science in their field of research both in Canada and internationally.

The award recognizes research conducted in any of the four Canadian Institutes of Health Research themes areas: Biomedical; Clinical; Health Systems and Services; and, Social, Cultural, Environmental and Population Health.

Dr. Menzies has a long history of involvement in tuberculosis care and research. He has developed a tuberculosis research program of clinical and epidemiologic studies linked with a large multi-disciplinary clinical service at the Montreal Chest Institute, and the Public Health Unit of Montreal.

As well, Dr. Menzies has developed and led international collaborative groups in nosocomial transmission of TB, MDR-TB treatment, INH Resistant TB treatment, and large scale randomized trials in 9 countries. Dr. Menzies has also been involved as a consultant to National TB Programs in the Dominican Republic, Guyana and Ecuador, and was on sabbatical at WHO in 2014-15 where he helped develop the Global Action Framework for TB Research. He has worked with WHO and other agencies to develop guidelines for treatment of active and latent Tuberculosis.