Canada’s national drug safety network conducted the largest study ever to determine whether incretin-based drugs are associated with pancreatic cancer. Researchers concluded that no such association exists. 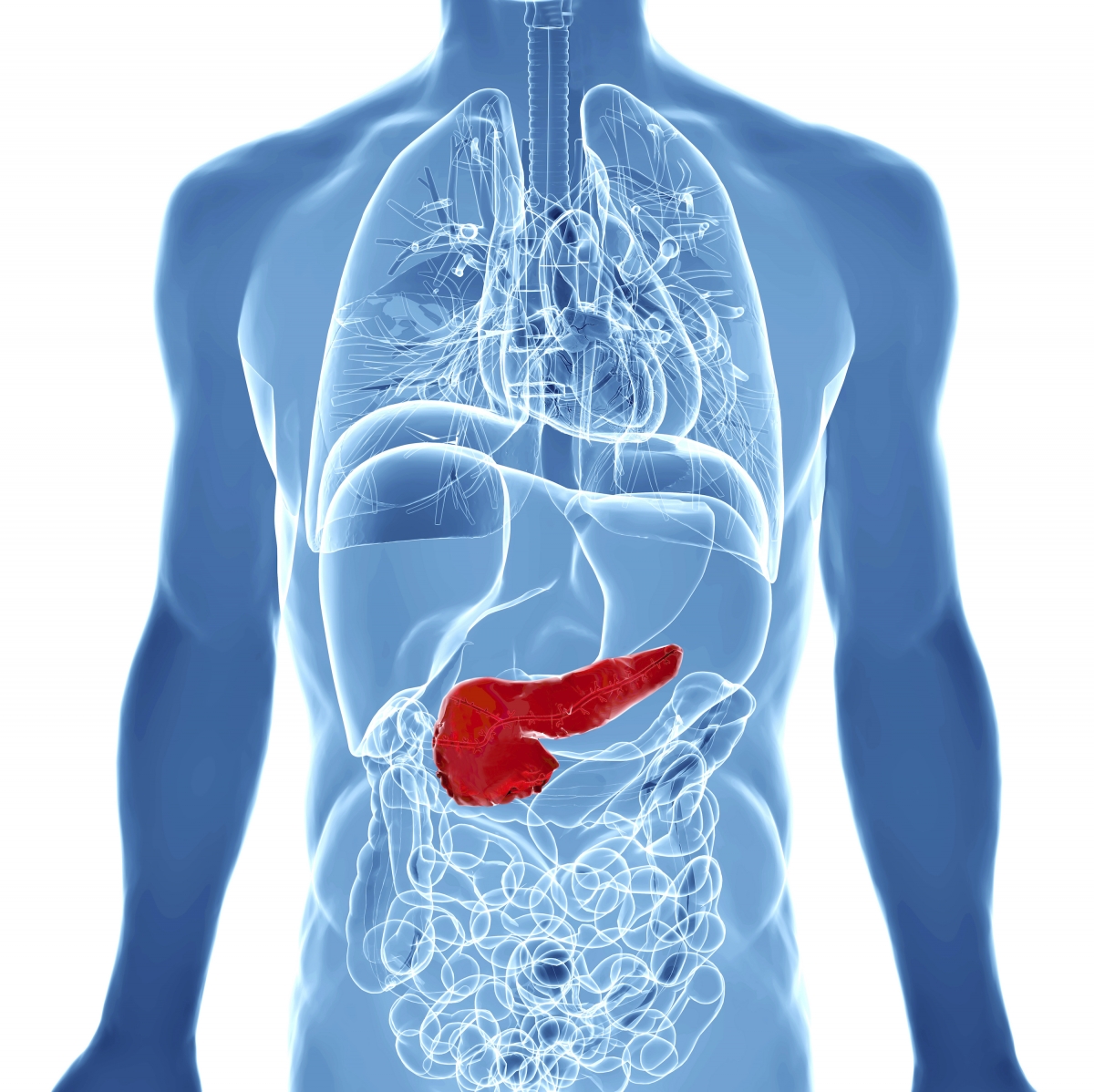 The use of incretin-based drugs is not associated with an increased risk of pancreatic cancer in patients with type 2 diabetes, according to a study published in the latest issue of the British Medical Journal (BMJ). The research was conducted by the Canadian Network for Observational Drug Effect Studies (CNODES), which used the health records of almost 1 million patients with types 2 diabetes.

Incretin-based drugs are widely used in the treatment of type 2 diabetes, but there have been concerns that their use may stimulate pancreatic duct cells in a way that might lead to pancreatic cancer. However, in this, the largest study conducted to date, the researchers found no association between these drugs and pancreatic cancer.

“Our study provides some reassurance that the use of incretin-based drugs is not associated with an increased risk of pancreatic cancer,” said the study’s first author Dr.Laurent Azoulay of the Lady Davis Institute at the Jewish General Hospital and Associate Professor of Oncology at McGill University in Montreal. “However, because pancreatic cancer develops over many years, it will be necessary to re-assess this association in the future.”

To conduct the study, CNODES researchers from across Canada examined health records of patients in Canada, the United States, and the United Kingdom. As is its mandate, the network has the ability to analyze a large amount of anonymous patient data to assess questions of drug safety more reliably than would otherwise be possible in smaller trials or epidemiological studies.

According to Dr. Pierre Ernst, senior author on this study and Professor of Medicine at McGill University, this type of study shows the importance of being able to access health data collected for administrative purposes while assuring that individual patients cannot be identified.

CNODES is part of the Drug Safety and Effectiveness Network (DSEN), which is funded by Health Canada, and the Canadian Institutes of Health Research (CIHR)