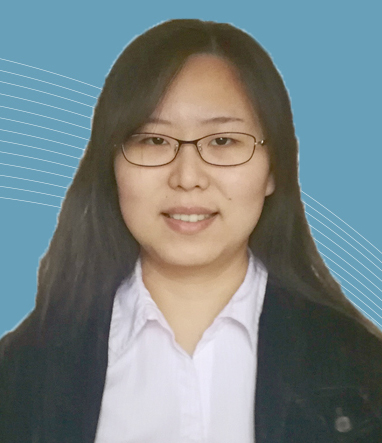 Sirui Zhou, a postdoctoral fellow in Human Genetics at McGill University, is the award winner of the Relève étoile Jacques-Genest award of the Fonds de recherche du Québec – Santé (FRQS). Her Award-winning publication: Genetic architecture and adaptations of Nunavik Inuit is published in PNAS.

Sirui carried out exome and whole genome sequencing to analyze the genetic characteristics of 170 Nunavik Inuit. Her findings reveal that Nunavik Inuit constitute a population with its very own genetic signature in terms of lipid metabolism and cell adhesion.