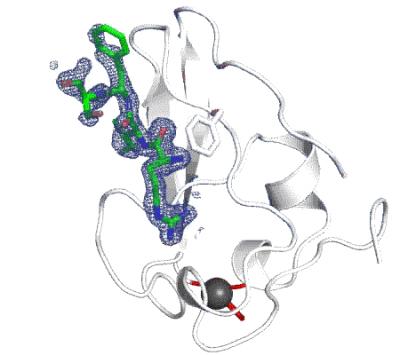 The cells in our bodies are involved in a continuous process of breakdown and re-growth that is essential to life itself. During a process that can be likened to self-cannibalism, the proteins within the cells are broken down into their component amino acids, which then act as the building blocks for the growth and renewal of cells. Serious diseases may result from a disruption of this process. This is the case with cancer, where cancerous cells grow quickly, but the ability of the cells to digest themselves is compromised.

It has been well known that growth factors (molecules that stimulate and regulate cellular growth) stimulate the synthesis of new proteins as part of their role in promoting cell growth and division. A team of researchers led by Prof. Barry Posner of McGill University’s Division of Endocrinology and Metabolism and the Research Institute of the McGill University Health Centre (RI MUHC) have now, for the first time, been able to show that in order to assure the ongoing supply of amino acids needed for new protein synthesis, growth factors also stimulate a coordinated or regulated increase in protein breakdown within cells to generate free amino acids. This recycling of amino acids ensures that cells are optimally adapted to their environment.

“It’s a bit like people who are building a house. As they use material from a prepared stack of wood they must assure that new wood will be available lest their building supply be depleted,” explains Barry Posner.

Working with cells from the livers of rats, the researchers were able to show that growth factors promote an increase in acidification within cells. This acidification leads to increased protein breakdown that is essential to the recycling of amino acids on which healthy cells depend.

This discovery, which was published in the most recent issue of the Journal of Biological Chemistry, may open further avenues of exploration for cancer and diabetes researchers, and could point the way to the development of new drugs to treat these diseases.

The research was funded by grants from Genome Canada/Quebec and the Canadian Institutes of Health Research.

To read an abstract of the article