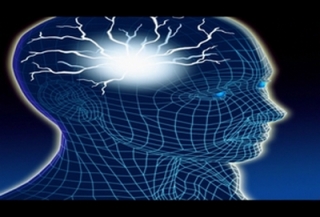 A Statistics Canada survey found there are approximately 30,000 concussions or related head injuries reported annually among the 12-to-19-year-old age group. Sixty six per cent of those concussions are related to sports activity. […] “The number of concussions occurring is many times the number reported,” said Dr. Scott Delaney, the 2010 recipient of the Dr. Tom Pashby Award for contributions to the prevention of catastrophic sports injuries.

Delaney, McGill University Hospital’s research director of adult emergency medicine as well as team physician for the Montreal Alouettes, Montreal Impact soccer team and Cirque du Soleil, said a staggering 80 per cent of the McGill athletes in his soon-to-be released 10-year concussion study didn’t know they’d suffered one. The associate professor at McGill added it’s even harder to diagnosis concussions in the preteen age group unless the parents recognize there may be a problem. “Coaches and athletes miss the vast majority of concussions. They don’t understand they have suffered one or fear they’ll be yanked from a game so they don’t report one.”

Read the full article in the Windsor Star