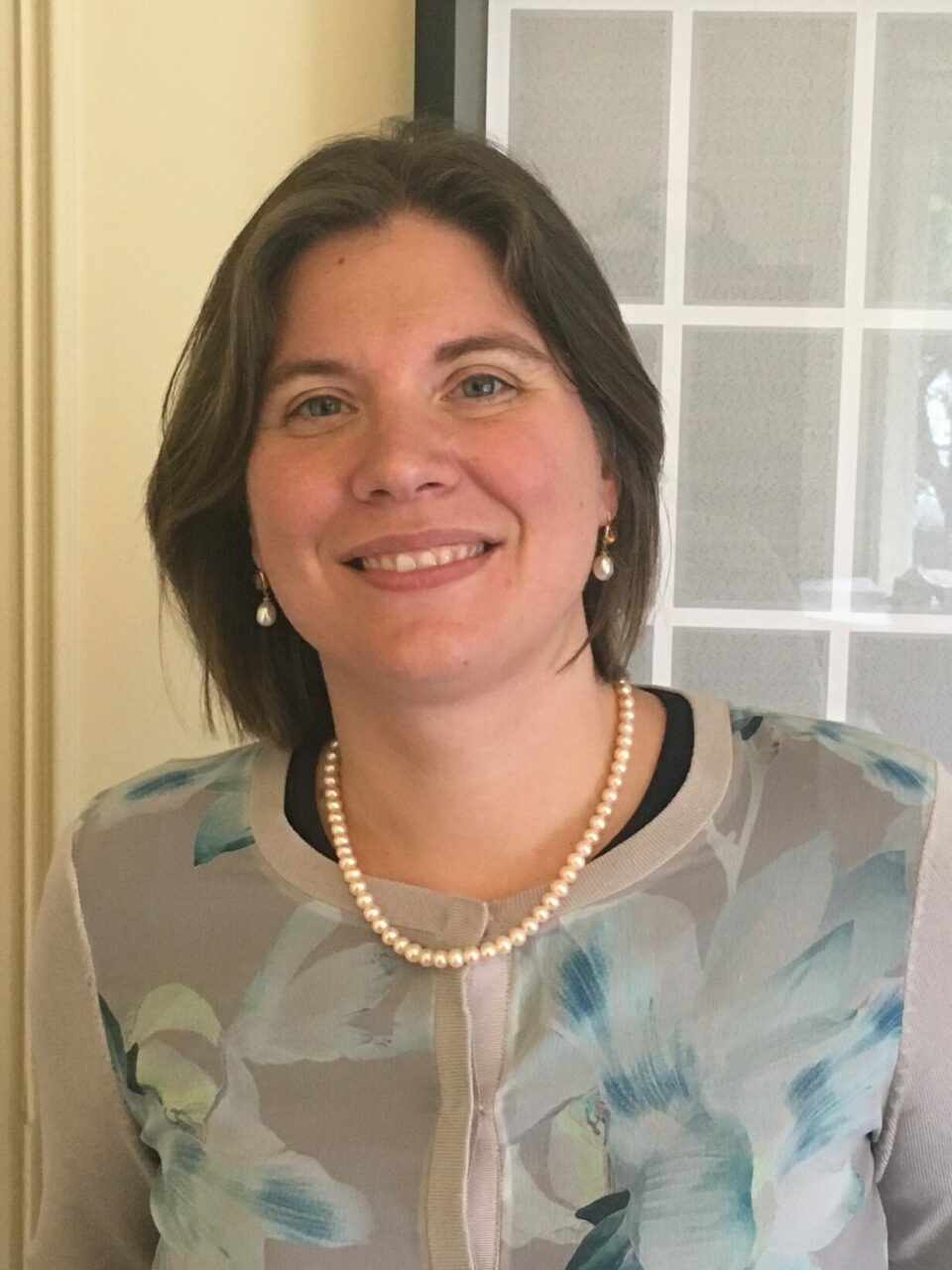 I am pleased to announce the appointment of Christina Maria Raneburger to the position of Associate Director, Administrative Excellence Centre (AEC) 7, encompassing the departments of Pathology, Oncology and Diagnostic Radiology. Ms. Raneburger takes over from Cassandra Fusco, Associate Director of AEC 9, who has been filling this role in an interim fashion. I take this opportunity to thank Ms. Fusco for her dedicated leadership and support of AEC 7 during this time of transition.

Ms. Raneburger brings a wealth of relevant professional experience to her new role. Before coming to McGill, she served as Associate Director of Université de Montréal’s International Health Unit, where she was responsible for all administrative aspects of the university’s international projects, including budget, contracts and agreements, and human resources management. Prior to that, from 2009 to 2016, she was the Administrative Services Supervisor of the Research and Expertise Department of the Robert Sauvé Institute for Occupational Health and Safety, where she tracked the institute’s 200-project portfolio. From 2006 to 2009 Ms. Raneburger, who is fluent in German, French and English, was Commercial Relations Officer for the Trade Delegation at the Austrian General Consulate in Montreal, where she promoted and organized trade missions to develop commercial relations between Québec and Austria.

In her role as Associate Director, AEC 7, Ms. Raneburger will report to the Executive Director and plan, lead, organize, and direct the administrative and business affairs of the Faculty of Medicine’s Department of Pathology, the Gerald Bronfman Department of Oncology and the Department of Diagnostic Radiology.

She will oversee and provide expertise in strategic and business planning, financial management, program development, human resources, and operational management while keeping abreast of national and local trends, policies, and issues that might impact her assigned departments. Working closely with the Department Chairs, she will help guide the departments’ development with regard to operational and business, fiscal, and academic and research activities. She will also collaborate with other Associate Directors of Administration to identify and communicate best practices and develop standardized policies and procedures.

Please join me in welcoming Ms. Raneburger to McGill and to the Faculty of Medicine and in wishing her the very best in her new role.