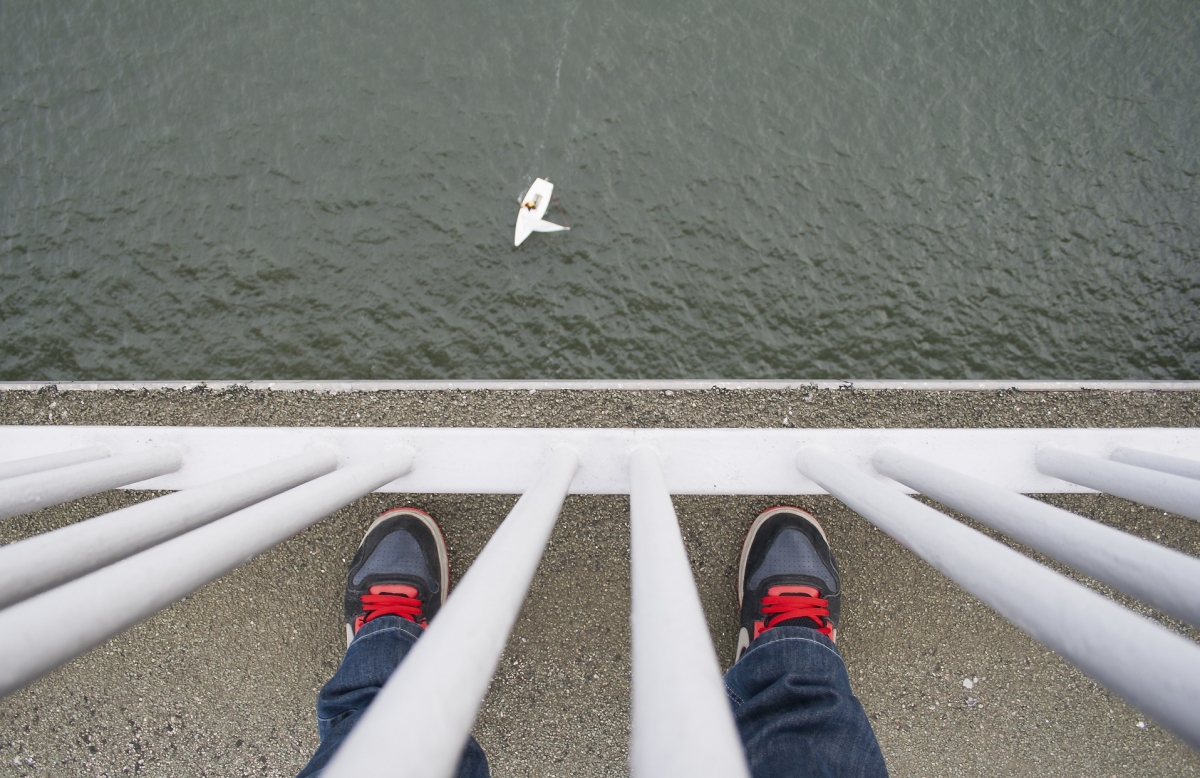 Not even close to every person who faces challenges or lives with severe depression commits suicide. Some people are more vulnerable than others.

A series of studies has shown that the way in which a person makes decisions is among the main factors that determines whether that person is protected from or vulnerable to suicide.

High-risk decision-making was prevalent among many parents of individuals who committed suicide, which may serve to explain its apparent “inheritability”.

Dr. Fabrice Jollant, Assistant Professor of Psychiatry at McGill University, has dedicated many years of research to achieving these results. His latest study on the subject was recently published in the Journal of Psychiatric Research, and helps to demonstrate how difficulty making effective decisions can predispose an individual to suicide, and by the same token, leads to potential solutions for prevention.

Observing the close relatives of individuals who commit suicide

Suicidal thoughts must be studied indirectly. Previous studies have focused on individuals who have attempted suicide. Here, in order to understand the vulnerability to suicide 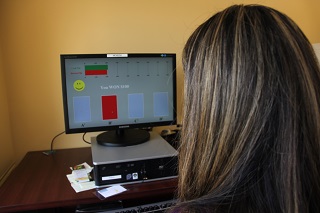 and study the family dimension, Dr. Jollant and his colleagues at the Douglas Mental Health University Institute focused on the close relatives of individuals who committed suicide, including parents, brothers and sisters who are in good mental health. They underwent neuropsychological tests.

“We know that the close relatives of people who commit suicide carry certain traits linked to suicide vulnerability, even if they have never expressed them through a suicidal attempt,” Dr. Jollant explained.

One of these tests is a betting game, where the players must win as much money as possible by choosing cards from among several piles. Some piles carry more risk: they sometimes pay off big, but they lose over the long term. Other piles are safer: the pay offs are small, but the losses are also small. While individuals from families without suicides learn to choose the piles that pay off over the long term, the relatives of suicide completers continue to make high-risk choices, even after numerous attempts, thereby demonstrating a higher degree of difficulty in learning from their experiences.

A functional MRI of the brain confirmed that certain areas of the prefrontal cortex that are used for decision-making function differently among these individuals, and similarly to those who have attempted suicide.

Why poor decisions lead to suicide 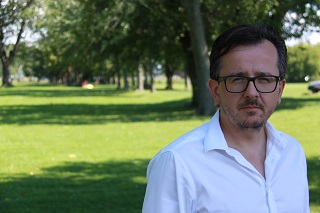 According to Dr. Jollant: “People who have a tendency to make risky decisions lean toward solutions that provide short-term benefits despite the high risk, instead of solutions that are safer over the long term. They also have difficulty identifying alternative solutions when faced with a problem.”

This can explain the link between decision-making and suicide. “Within the context of a major depression, this difficulty making good decisions can translate into choosing death, which is a solution that ends the suffering immediately, despite its irreparable consequences, without seeing any alternative solutions.”

Add to this the fact that making poor life choices in general creates a variety of stress factors. “We have specifically demonstrated that individuals who make risky decisions experience more problems in their personal relationships, which represent classic triggers for suicidal crises,” Dr. Jollant added.

The study also points toward possible solutions for at-risk individuals, which must be confirmed by additional research over the coming years.

Dr. Jollant went on to say: “Beyond decision-making, we also found that the close relatives of suicide victims who were in good mental health performed very well in other tests, demonstrating the ability to control their thoughts. This may counterbalance their difficulty in making proper decisions, and may have protected them from suicide. We can foresee developing psychotherapies that focus on decision-making and other cognitive functions in order to reduce the vulnerability to suicide.”

Over the long term, the use of neurostimulation may also be included in the range of tools that are available to help individuals who exhibit suicidal tendencies. Dr. Berlim, a Researcher at the Douglas Institute, and Dr. Jollant have already demonstrated that the decision-making test scores for individuals who are in good mental health can be improved by stimulating certain areas of the brain with a mild electric current using electrodes affixed to the skull. Medications that target decision-making represent another research approach.

The researcher concluded: “We won’t resolve the problem of suicide by focusing only on decision-making, but as a psychiatrist who works with suicidal individuals, I am delighted about the prospect of one more therapeutic tool that can be used to help them.”

The research was financed by the American Foundation for Suicide Prevention, the Canadian Institutes of Health Research and the Fonds de Recherche du Québec en Santé.