Established in 1985 to develop specialized services for the elderly, who were poorly served, over the past three-plus decades the McGill University Research Centre for Studies in Aging (MCSA) has  grown into a multi-disciplinary academic unit dedicated to gerontological research and postgraduate teaching on the mechanisms of aging as well as prevention of age-associated disorders. The milestone 35-year anniversary was celebrated at a virtual event held on November 13. 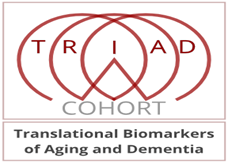 Over the course of its 35 years, the Centre has changed location and leadership, but its mission, values and vision have remained constant. The Centre’s inaugural director, Dr. Jacqueline McClaran, focused on establishing a multidisciplinary research program in aging. Under the directorship of Dr. Serge Gauthier, the Centre was relocated to the Douglas Mental Health University Research Institute in Verdun and focused on developing emerging therapies for Alzheimer’s disease, pioneering a number of successful clinical trials in this field.  The Centre played an important role in attracting world-renowned researchers like Dr. Judes Poirier and Dr. Josephine Nagantoblu to McGill. During his time as Director, Dr. Poirier mandated and emphasized research into the genetics of Alzheimer’s disease. Succeeding Dr. Poirier as Director, Dr. Jens Pruessner advanced research on stress and aging. Current Director, Dr. Pedro Rosa-Neto, has emphasized early diagnostics via biomarkers and has positioned the Centre as one of the leaders in the field of biomarkers by implementing the TRIAD cohort, one the largest cohorts in Canada specially designed to test novel diagnostic tests for Alzheimer’s disease. The Centre also implemented tau imaging in Canada and leads research in blood tests for early detection. To accommodate the growing research activities and clinical trials, the Centre needed to expand, doing so by acquiring the house next door in 2018, called Crossroads.
A legacy of leading 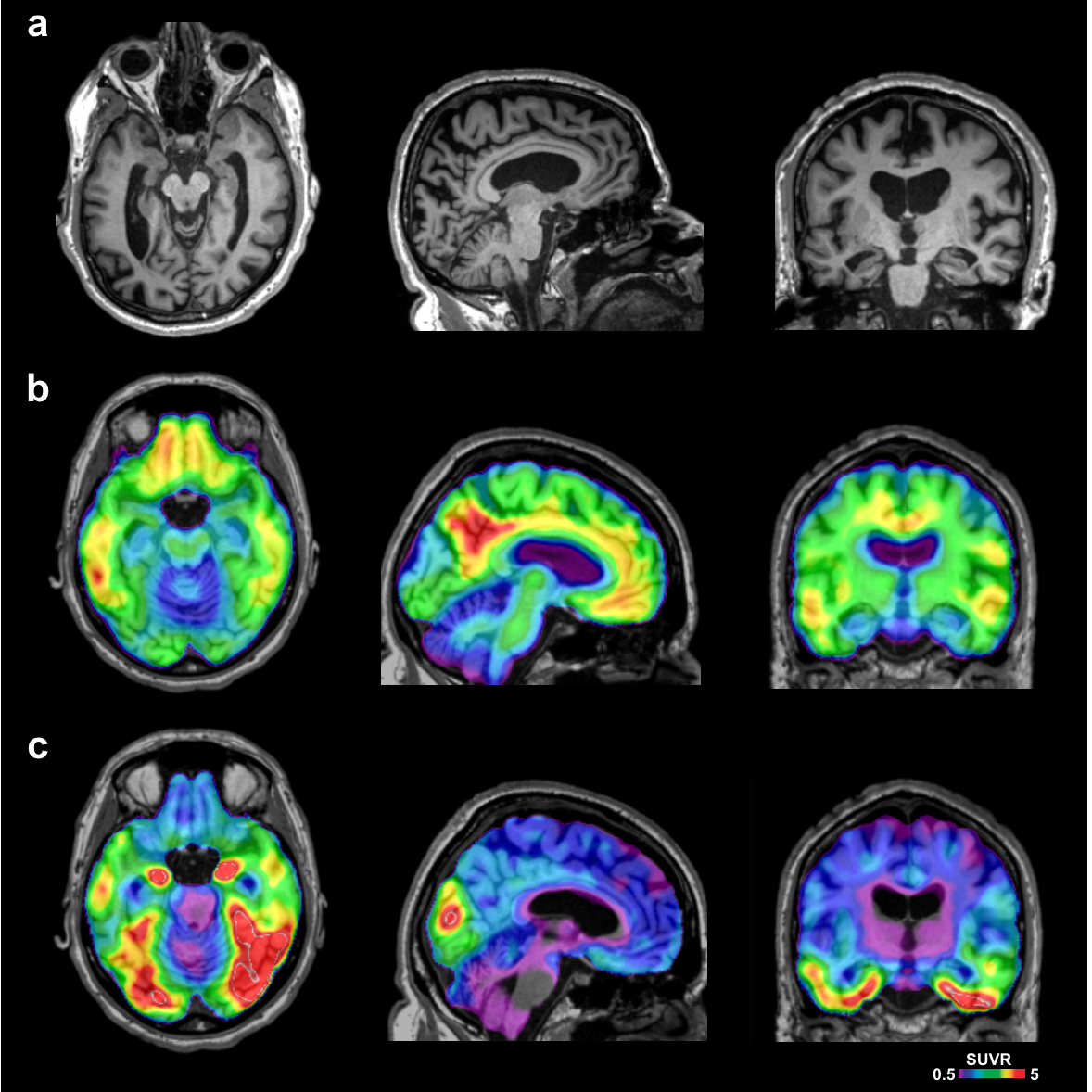 The MCSA counts numerous achievements in teaching, education and research. “The Centre was a world pioneer in clinical trials for Alzheimer’s disease,” says Dr. Rosa-Neto. “It was the first Centre in Canada to conduct tau imaging for staging Alzheimer’s disease and the first Centre in Canada to introduce therapies for patients with genetic forms of Alzheimer’s disease. The MCSA plays an important role in the validation of blood biomarkers and leads the Canadian guidelines for clinical management of dementia. As a result, the Centre increasingly attracts international visiting scholars and students who wish to pursue doctoral and post doctoral studies in the field. Our former Molson Lecture Series and currently funded Laura Chalk Lectureship Series integrates McGill researchers with international leaders in the field of dementia.”

Wanting to emphasize knowledge translation and outreach to the community, in 2007 the Centre, through its Education Committee, introduced its Brainy Boomer Lecture Series in order to suggest practical steps to both improve and maintain brain health, as well as to promote healthy lifestyle choices among the elderly.  Between 2007 and 2020, 285 lectures have been held, reaching 12,949 individuals. The Education Committee, chaired by Dr. Dolly Dastoor, has played an important role in designing and innovating the dissemination of health information to our elderly population. “Clinical seminars, health days, webinars and Brainy Boomer lectures continue to be provided virtually on Zoom during these COVID-19 days,” says Dr. Rosa-Neto. “In addition, a Zoom exercise program has been implemented and geared to seniors to help our community members stay active.”

The MCSA also focuses on prevention, early disease detection and education for promoting health in the elderly population. During the pandemic there has been a significant emphasis in tele-education. The Centre is also partnering with other McGill aging and dementia initiatives to reach caregivers. The MCSA reacted rapidly to the COVID-19 pandemic by creating virtual versions of every outreach and research activity. The Centre has focused on the diffusion and prevention of direct and indirect COVID-19 effects, such as social isolation among the elderly. “We found that caregivers are more vulnerable to anxiety than patients,” says Dr. Rosa-Neto. “These results call for action to alleviate the burden of caregivers in these difficult times.”

Recently the Centre’s mandate was modified to reflect the emergence of novel frontiers in the field of aging research. “Most importantly, the MCSA has achieved international recognition for its integrative work on the neurodegeneration of the aging central nervous system and neurodegenerative diseases,” shares Dr. Rosa-Neto. “The Centre’s scientists are renowned for their contributions in Parkinson’s and more recently in Alzheimer’s disease and other cognitive disorders. These diseases are studied through cellular and animal models, epidemiological surveys and case-control studies, human brain banking and clinical drug trials. Long-term objectives for the Centre include healthy aging for the population at large, delay of appearance of symptoms in genetically predisposed individuals and training of a cadre of basic and clinical scientists in gerontology.”

Congratulations to the MCSA on its first 35 years!