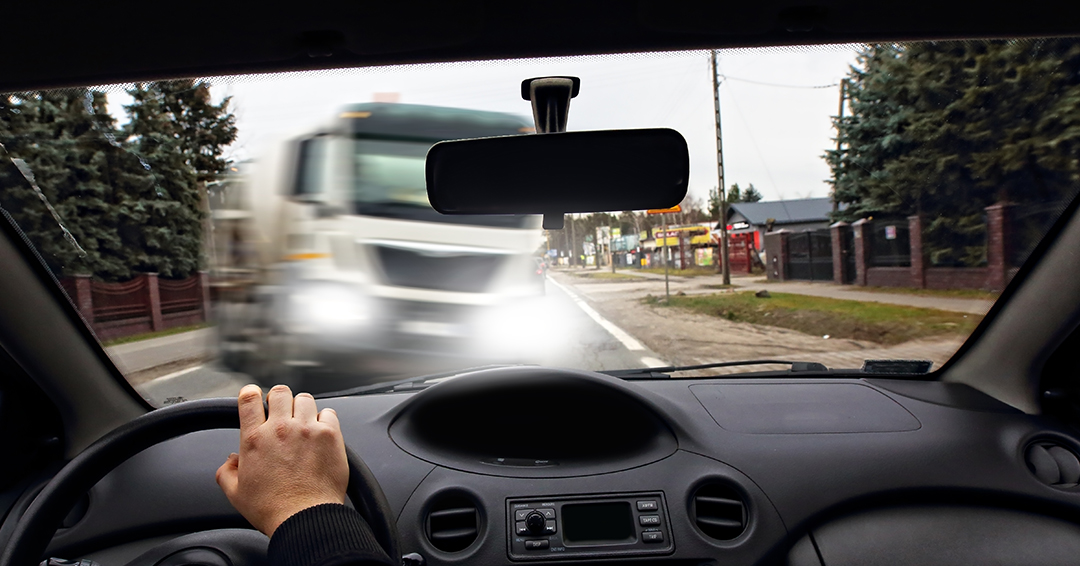 Legalization of recreational cannabis may be associated with an increase in fatal motor vehicle collisions based on data from the United States, and authors discuss the implications for Canada in an analysis in CMAJ (Canadian Medical Association Journal).

“Analyses of data suggest that legalization of recreational cannabis in United States jurisdictions may be associated with a small but significant increase in fatal motor vehicle collisions and fatalities, which, if extrapolated to the Canadian context, could result in as many as 308 additional driving fatalities annually,” says Ms. Sarah Windle, Lady Davis Institute/McGill University, Montreal, Quebec, with coauthors.

In Canada, the number of people reporting cannabis consumption increased from 14% in 2018 (before legalization) to 17% in 2019 (after legalization). Among cannabis users with a driver’s licence, 13% reported driving within 2 hours of cannabis consumption, with the number of individuals who reported driving after recent cannabis use increasing from 573,000 to 622,000. An analysis of 2012 data estimated the cost of cannabis-related collisions in Canada to be $1.1 billion annually in societal and economic costs, with drivers aged 34 years and younger responsible for the bulk of the costs. Health care providers can play a role in educating patients, and the authors suggest resources to help.

“Health care professionals have an opportunity to educate patients about the safer use of cannabis products, including advising against cannabis use and driving (especially in combination with alcohol), with a suggested wait time of at least 6 hours before driving,” the authors say. Government regulation and public awareness could also help reduce the risk of injuries and deaths from driving after cannabis use.

“Implementation of impaired driving regulations and educational campaigns, including federal THC driving limits and public awareness of these limits, may contribute to the prevention of potential increases in cannabis-impaired driving in Canada,” the authors conclude.