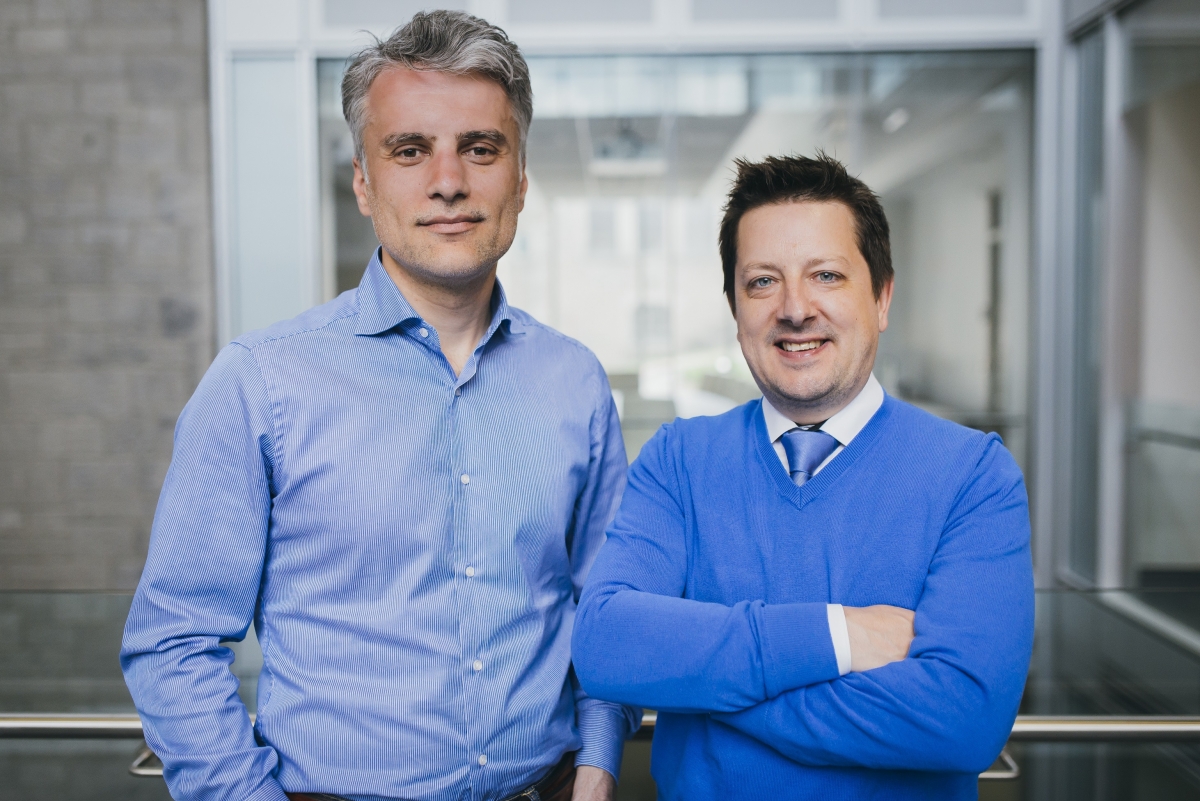 Québec Science magazine’s 25-year tradition continues: every fall, a jury comprised of researchers and journalists selects the top 10 most impressive discoveries in Quebec in the past year and the public is asked to vote to select the winner. This year, a cancer-detection probe was chosen by nearly a third of approximately 4,400 votes cast in the 2017 Discovery of the Year contest.

When surgeons remove a tumour from a patient’s brain, they do their best to remove all the cancer cells in the surrounding area, to prevent recurrence. Regardless of whether or not they are cancerous, many cells still cannot be identified microscopically. Once the surgical procedure is over, the surgeon puts the skull bone back in place and re-closes the scalp. The limitations associated with this procedure will soon be a thing of the past thanks to the cancer-detection probe developed jointly by researchers Dr. Kevin Petrecca at the Montreal Neurological Institute and Hospital and McGill University Health Centre and Frédéric Leblond at Polytechnique Montréal and the Research Centre at the Centre hospitalier de l’Université de Montréal, plus many contributors from these institutions, as well as the American company Emvision.

The size of a pen, the probe involves optical filter, sensors and laser technology. During surgery, the device probes the tissue in the brain to detect residual cancer cells in a fraction of a second. The device uses light to stimulate the cells and then the spectral signature is analyzed. With an almost 100% effectiveness, the probe also detects colon, skin and lung cancer cells present as metastasis in the brain.

“It is an honour for our work to be selected by voters to be the top science discovery of 2017. I would like to thank everyone who contributed to this research. We are confident it will have a positive impact on the lives of people suffering from cancer,” stated Dr. Kevin Petrecca.

“The cancer-detection probe chosen by the people and Québec Science is the outcome of a cross-disciplinary effort that brought together a team of engineers and doctors. This was a productive collaboration resulting in technological innovations that will provide better care in the future for cancer patients. This recognition from the people that we are receiving today is great encouragement for us to continue with our work” added Frédéric Leblond.

“The possibility of recurrence haunts all cancer survivors and their families. This discovery gives them incredible hope. This is why this discovery particularly resonated with our readers, who are also impressed with the ingenuity of the device”, added Marie Lambert-Chan, Editor-in-Chief of Québec Science.