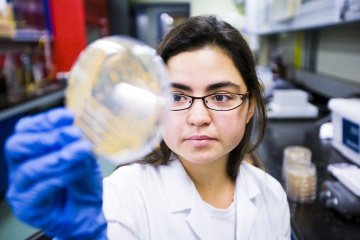 Canada ranks fourth in the world for the quality of its scientific research, according to a survey of thousands of top international scientists that was conducted as part of an in-depth report. The report assesses the state of science and technology in Canada and was done by the Council of Canadian Academies. It included the survey of 5,000 researchers, authors of the most widely cited scientific papers in the world, which put Canada behind only the United States, Britain and Germany. By a second measure – how often Canadian research papers are cited by other scientists – the report placed Canada sixth in the world.

To read the full article from The Globe click here