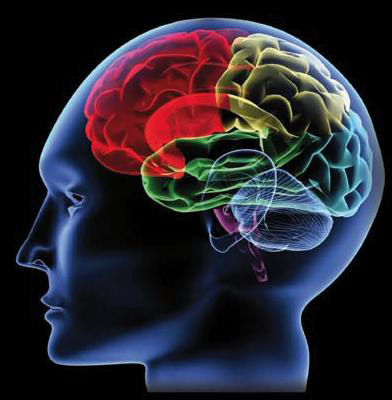 From healing brain injury in children with a diabetes drug to diagnosing Alzheimer’s with an eye exam, five major research projects announced yesterday by Brain Canada are focused on “translational” medicine, aimed less at the pure mysteries of the mind and more at helping patients recover from specific diseases.

“If you start with basic research, you’re 20 years away from having an impact,” said Alexandra Stewart, executive director of the W. Garfield Weston Foundation, a key donor.

As such, the projects reflect the results-oriented corporate mindset of the mega-philanthropist.

“As business people, we sort of feel we want to get things going,” said Galen Weston, son of the late Garfield and executive chairman of George Weston Limited, which controls flagship retail chains such as Loblaws, Holt Renfrew and Selfridges, and is also Canada’s largest baker.

“We want action now. We want people who have an idea and how they’re going to use it, and if something works then keep going, fast and faster, perhaps, than others might imagine,” he said.

A big donation can be a catalyst, he said, “because we have this capability of putting in some more money to help it along.”