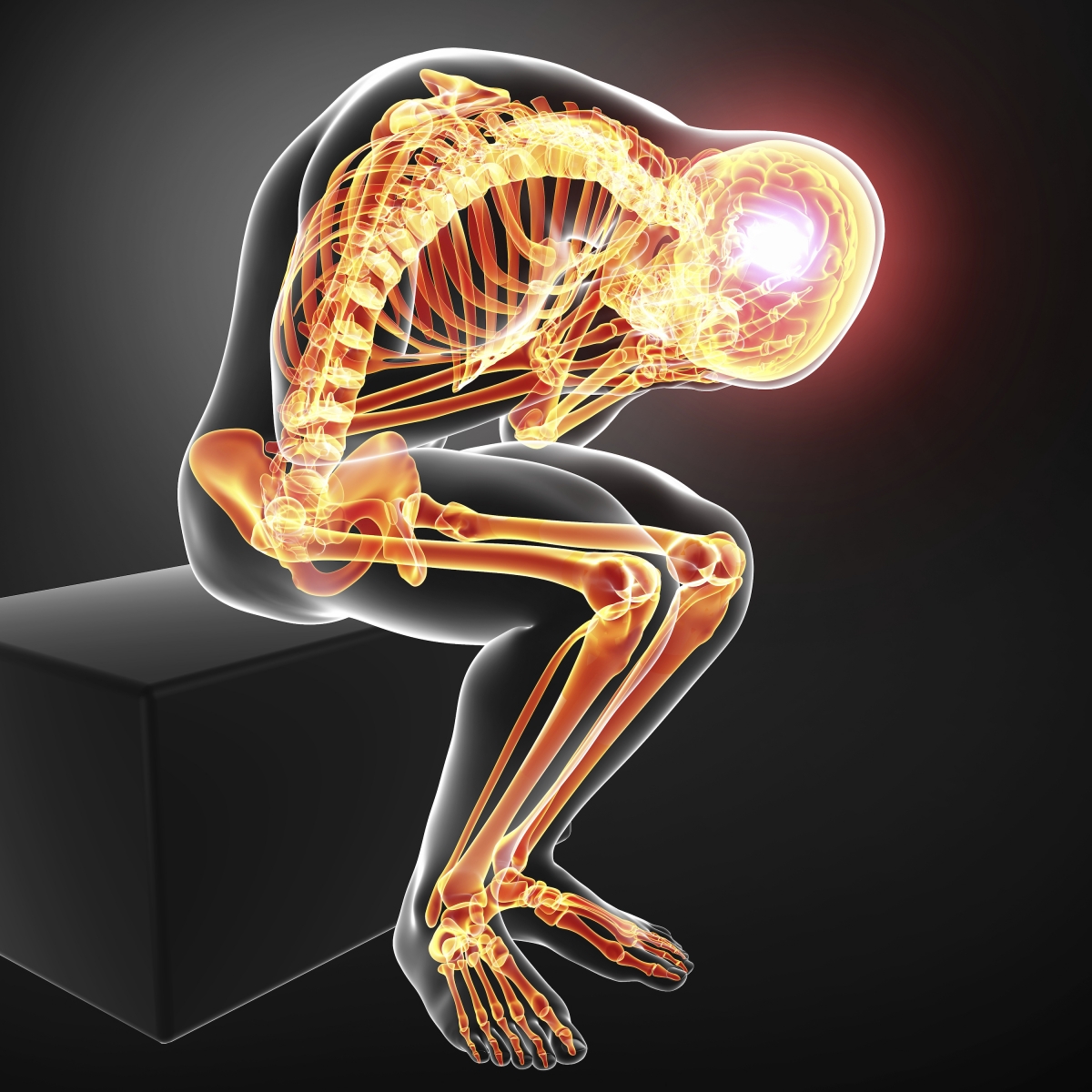 The potential of light as a non-invasive, highly-focused alternative to pain medication was made more apparent thanks to research conducted by scientists at the Montreal Neurological Institute and Hospital of McGill University and the McGill University Health Centre.

Researchers bred mice with a light-sensitive trait in peripheral neurons that were known to be responsible for pain transmission. The mice were genetically modified so that these neurons, called Nav 1.8+ nociceptors, express proteins called opsins, which react to light, a process known as optogenetics.

When these sensory neurons are exposed to yellow light, the opsins move ions across the membrane, reducing the level of bioelectric activity of the cells. This effectively shuts off the neurons, decreasing the mouse’s sensitivity to touch and heat.

“The opsins we added to these neurons were initially isolated from archaebacteria and sense yellow light,” explains Professor Philippe Séguéla, a researcher at the Montreal Neurological Institute and Hospital and the article’s senior author. “When we transfer these to neurons, we can control their responses simply by illuminating the skin with innocuous yellow light.”

Optogenetics is a growing field of research with a wide variety of applications. In this case the activity of pain-signaling neurons was reduced in a localized part of the mouse’s body, the hind paw, and the duration of the effect could easily be controlled by the amount of time the light was applied. The precision of this technique underlines potential advantages for use in humans.

Light therapy based on optogenetics would have the advantage of providing “on-demand” analgesia (pain relief) to patients who could control their pain by shining light on the sensitive part of the body.

Opiates are the most commonly used treatment for chronic pain today, but they are often used systemically and not directed to the specific region of the body affected by the pain. The duration of the opiate effects can be estimated, but without the same precision as a beam of light.

Further advances in neuroscience are necessary to apply this method of pain relief to humans. Séguéla says one possible way to make human neurons photosensitive would be through the use of a harmless virus that could temporarily deliver opsins to certain neurons without causing side effects.

According to a report in the Community Health Survey, 1 in 10 Canadians between the ages of 12 and 44, about 1.5 million in total, experienced chronic pain—pain lasting over a period of months or years. Chronic pain is associated with a number of different medical conditions including diabetes, arthritis, cancer, shingles, and sciatica, among others.  Chronic pain reduces the sufferer’s ability to perform daily tasks and may lead to other health issues such as sleep disorders and depression.

“Chronic pain is an increasingly big problem clinically and for many years we’ve relied only on opiates,” says Séguéla. “It’s hard to treat because of tolerance, making it necessary to increase dosages, which leads to serious side effects.  Optogenetic therapy could be a highly effective way to relieve chronic pain while avoiding the side effects of traditional pain medication.”

The research, published in the journal eNeuro, was made possible with the support of the Canadian Institutes of Health Research, the Natural Sciences and Engineering Research Council, the Quebec Pain Research Network, and the Louise and Alan Edwards Foundation.