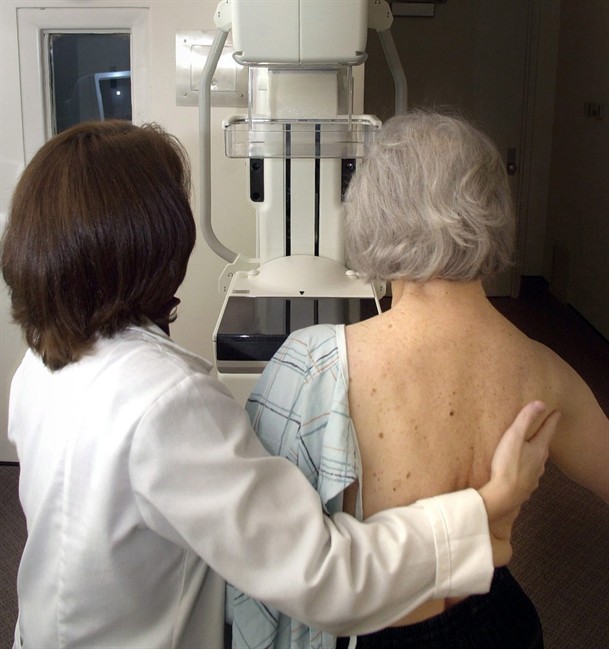 Women who survive breast cancer may be more likely than other women to go on to develop Type 2 diabetes, a new Canadian study suggests.

Its authors say that doctors treating women with breast cancer should be alert to the possibility their patients may develop diabetes and urge them to take steps to lower their risk where needed.

The effect, if real, does not appear to be huge and it was not the same across the board for all breast cancer survivors, according to the study by researchers from Women’s College Hospital and the Institute for Clinical Evaluative Sciences, both of which are in Toronto.

The size of the increased risk seems to vary depending on whether the women have chemotherapy for their breast cancer, says the study, which was published this week by the journal Lancet.

Dr. Michael Pollak, a professor of oncology at McGill University in Montreal, says the findings are plausible and a novel twist on the diabetes and breast cancer issue.

Pollak specializes in breast cancer metabolism — the inter-relationship between endocrinology and oncology.

He wonders, from looking at the data, whether the increased risk comes from some of the drugs used to treat breast cancer, or whether the weight of the women who had cancer may have influenced their risk of developing diabetes.

“A very plausible explanation is that being overweight would tend to increase the risk of both diseases,” says Pollak, who was not involved in the study.

He suggests women who want to reduce their risk of developing breast cancer, diabetes or both should try to maintain a healthy body weight.