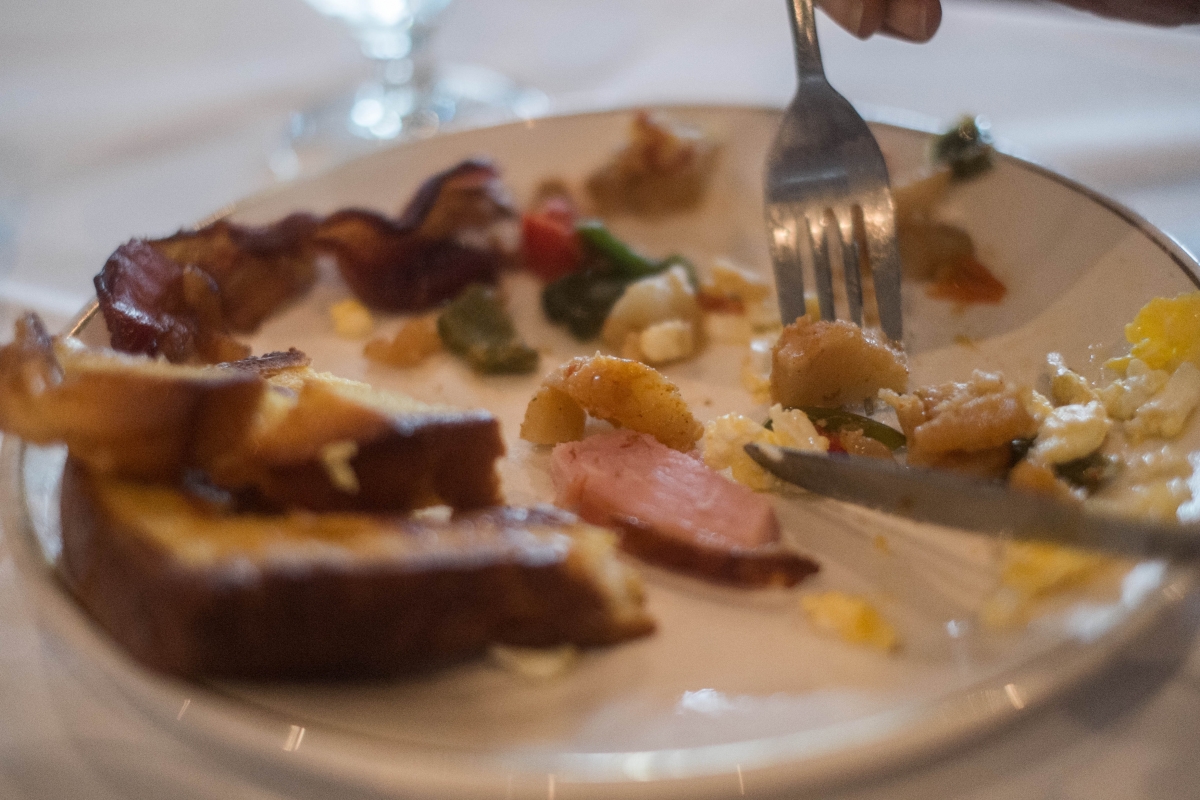 It’s rare for scientists to get what they describe as “clean” results without spending a lot of time repeating the same experiment over and over again. But when researchers saw the mice they were working with doubling their weight within a month or two, they knew they were on to something.

“About twenty years ago there was a big step forward in our understanding of obesity when researchers discovered that our appetite is controlled by a key molecule called leptin. Leptin is a hormone which is produced by our fat cells, and is delivered by the blood to the brain to signal the brain that we are full and can stop eating,” explains Dr. Maia Kokoeva who is affiliated both with McGill University and the Research Institute of the McGill University Health Centre. “But even though receptors for leptin were discovered soon after in the hypothalamus, a brain area that regulates food intake and body weight, it has remained unclear how exactly leptin is detected.”

So about four years ago, Kokoeva and her team set out to explore which brain cells might play a role in the process of leptin sensing and weight gain. The answer, it turns out, lies in the median eminence.

“Protection” and “preservation” cells in a busy place

The median eminence is a brain structure at the base of the hypothalamus. It is a bit like a busy hub or market place through which hormones and molecules of various kinds travel in both directions

between the brain and the bloodstream to ensure that the body functions smoothly.

The McGill research team has now discovered that without a particular group of cells (known as NG2-glia cells) in place in the median eminence, the leptin receptors in the brain never receive the messages from the body telling it that it is sated.

“Most of the brain is a well-protected fortress, designed to shelter delicate nerve cells,” says Kokoeva. “The median eminence is outside these protections, and so can be a dangerous environment for the nerve cells that detect leptin. We think that the NG2-glia cells act to support and shelter the leptin receptor neurons, enabling them to instruct the body when to stop eating.”

Crucial role of the median eminence in weight gain

“We developed an interest in NG2-glia cells in this specific part of the brain because unlike neurons, during much of our adult lives these cells are constantly dividing and they do so most actively in the median eminence,” says Tina Djogo, a McGill doctoral student and one of two lead authors on the study which was published this week in Cell Metabolism. “But though these cells were first described about thirty years ago it has been difficult so far to pinpoint their exact functions in the adult brain.”

Because of their particularly high turnover in the median eminence, the researchers wondered if the NG2-glia cells might play a role in leptin sensing and therefore in appetite control. So they used a drug to kill the NG2-glia cells in the median eminence of a group of mice and then watched to see whether there was a difference in food intake. The results were stunning.

“But what was most exciting to us, was that even though NG2-glia are found across the brain” explains Sarah Robins, a research associate who was also a lead author on this study, “it was only when we removed these cells from the median eminence that we saw this clear increase in body weight.”

A possible explanation for weight gain in brain tumour patients

The researchers then corroborated the role of the NG2-glia cells in the median eminence in appetite control through experiments using genetically modified mice, and also by using irradiation. This latter discovery suggested an explanation for a previously unexplained phenomenon in human brain cancer survivors.

“People who have been treated for brain tumours using radiation to block cell proliferation often become overweight,” says Kokoeva. “However, there has never been any satisfactory explanation, but our experiments in mice now suggests that the reason for this weight gain may be the loss of NG2-glia in the median eminence as a result of radiation.”