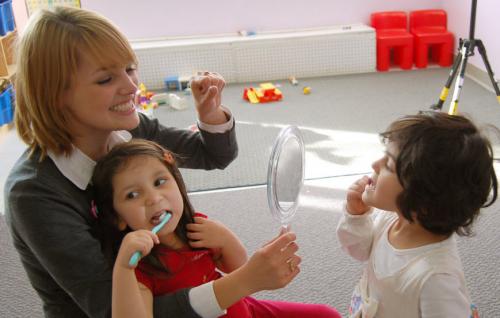 Every new mother has had a “mommy brain” moment. Maybe she finds herself incapable of following the assembly instructions on the new baby swing, or calling her best friend by the wrong name. During the exhausting and confusing first months of motherhood, brain freeze can become a familiar feeling.

Lesley Fellows, associate professor of neurology and neurosurgery at McGill University, points out that it’s not just frequent wake-ups that tax your brain. Because new moms are required to quickly learn a wide array of new skills and tasks in order to take care of their babies, their executive functions are suddenly working overtime.

“Cortisol is our major stress hormone, so it provides you with energy to cope with any increase in demand or any threat at hand, which is a good thing,” he says. “But at the same time, it shuts down the areas in your brain that would allow you to think more clearly.”